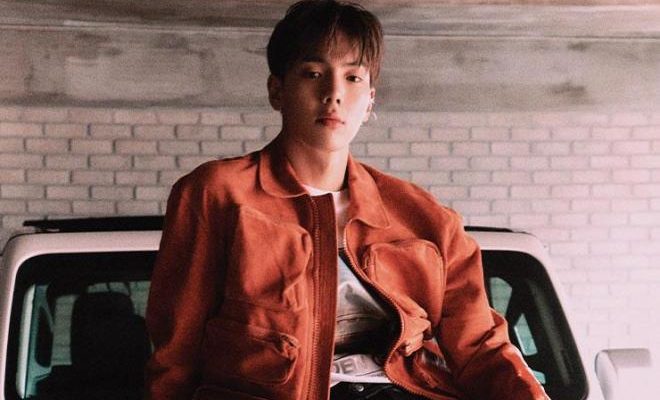 MONSTA X’s Shownu Shines On The Cover Of Cosmopolitan Korea

MONSTA X’s Shownu looks like an absolute show stopper as the cover star of Cosmopolitan Korea!

On August 19, Starship Entertainment shared a pictorial cover of MONSTA X’s Shownu. The edition is a part of 20 stellar covers of Cosmopolitan to commemorate the magazine’s 20th anniversary.

Rocking the cover of Cosmopolitan’s 20th anniversary edition, MONSTA X’s cool leader Shonwu vaunted his charms as he posed on top of a car wearing a full leather ensemble.

Shownu shared his excitement on being a part of this cover in an interview following the shoot. Speaking about the solo shoot and how different it is as compared to working with his group members, the charming idol said, “When working as a team, we have to look at the overall picture and it is no different working alone as I do it thinking as being MONSTA X’s Shownu.” 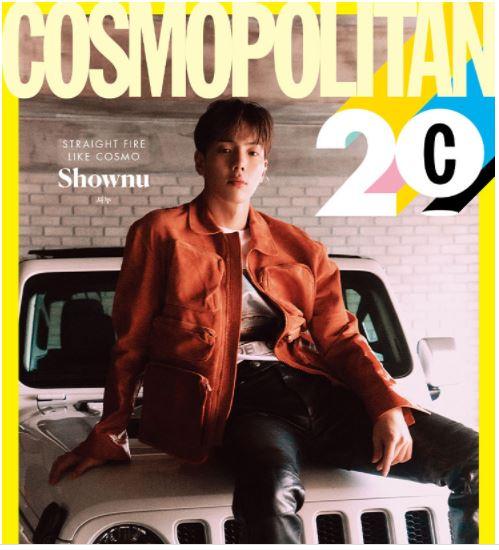 Sharing more insights about the bond he shares with the members, the MONSTA X leader stated that they have a good bond which has strengthened due to arguments and reconciling after that. Shownu further stated that he doesn’t really get too angry with the members though and that he always thinks and reflects on his words before saying anything, “What will come back to me if I talk like this? Even if i get angry I think if I put up with it, I can get over it so do I need to be angry?”

Reminiscing the 5-year journey of MONSTA X, the lovable leader confessed that he doesn’t feel like they’re that old, “It’s hard to say that I feel exactly the same as I did when I was a rookie, but its not much different from that time as I’m working on my schedule just as I did then.”

Shownu spoke about the future of the group and shared that all of the members are passionate and it is this passion that drives them to work hard. Moreover, he admitted that he doesn’t put in too much pressure by thinking about the future on the basis of a specific goal. 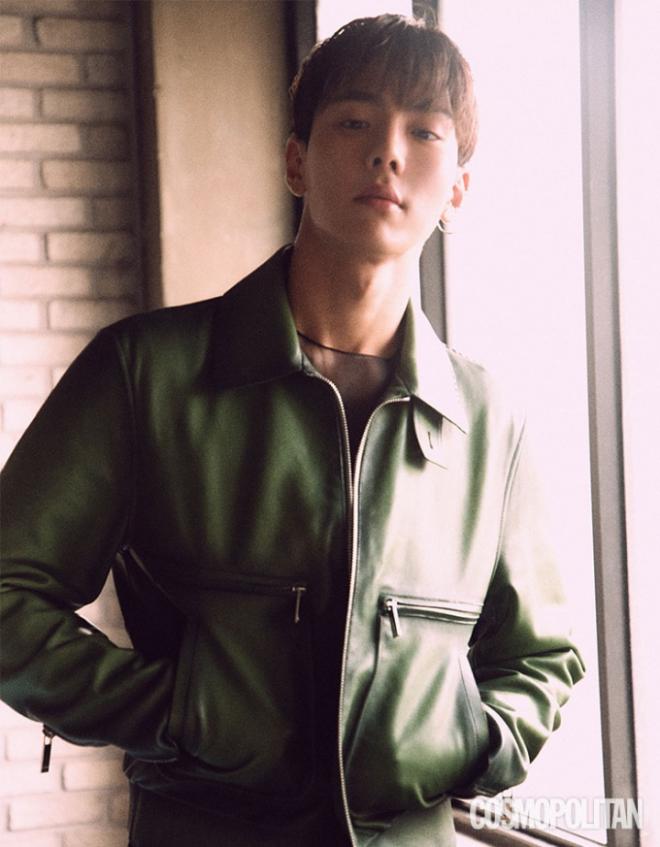 Besides this, the sweet singer opened up about his appearances on entertainment shows, “Rather than trying to overthink that you should be good or fun, just do it. At first, when people talked, I would try to intervene but it didn’t work out. I’m not very funny anyway, so if I’m trying to force it, it looks weird, so I just relax now. I don’t say much, but I work hard at the games.”

Furthermore, he recalled the time he appeared with Jooheon on an episode of Knowing Bros, the gifted vocalist remembered that he mentioned the term ‘Smart Person’ in his future wish column. Explaining the same he said that he doesn’t necessarily mean that someone is a smart person if they are knowledgeable or have common sense. It is a person who gets along well with people and does not panic in any situation and does what they have to do.

Giving the coolest definition of what it means to be a cool person, Shownu mused, “To love yourself. I want to do it, but I’m not good at it. It’s good to see someone who has self-love and knows how to pursue their own happiness and I think that qualifies as a cool person. Those people have passion and work harder. On the other hand, I’m chasing life thinking, “What should I do?”

When questioned about where he sees himself after 20 years. He exclaimed, “I wish all of MONSTA X, including me, age well. As an artist, even when I’m 40 or 50 years old, I want to be trendy like Park Jinyoung and Usher.” 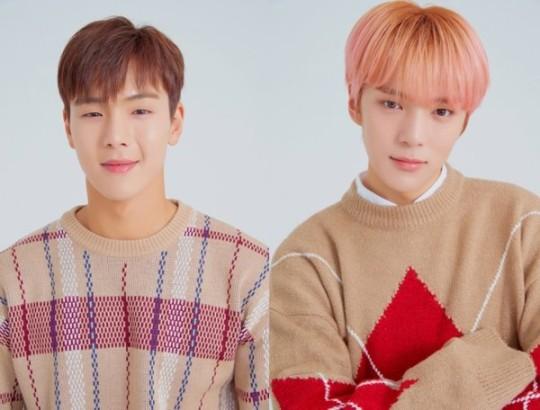 Meanwhile, Shownu is all set to collaborate with Minhyuk for a duet for the OST of the popular Daum webtoon She’s My Type. However, the release details of the same remain under wraps at the time of writing.