All MONBEBEs rejoice as MONSTA X receives yet another trophy with spectacular performances that blew everyone’s mind!

MONSTA X has bagged another proof of hard work as the boys just took home the main award (Bonsang) at the 30th High1 Seoul Music Awards.

Continuing its explosive global popularity, MONSTA X showcased a spectacular unit stage performances that boasted the group’s uniqueness. The much-awaited stage performance gained interest from fans because of several spoilers and teasers which were dropped by the members themselves. 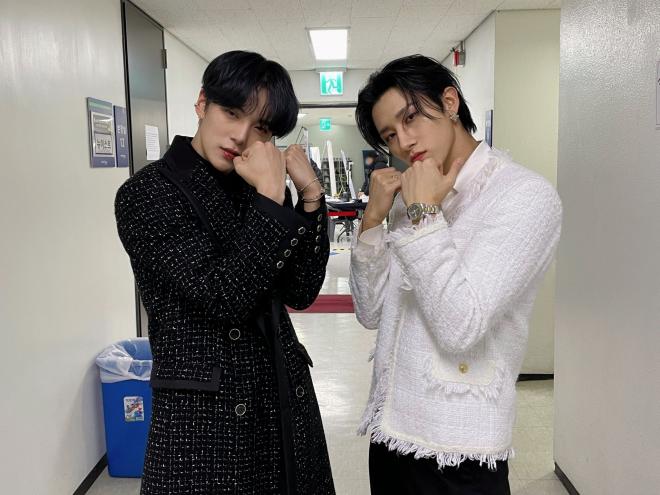 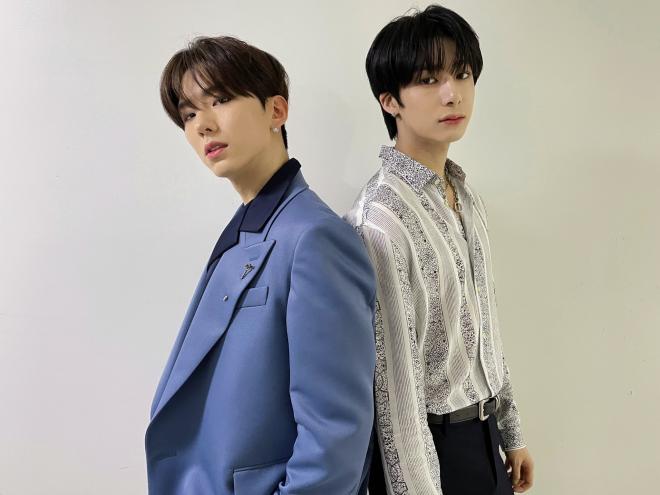 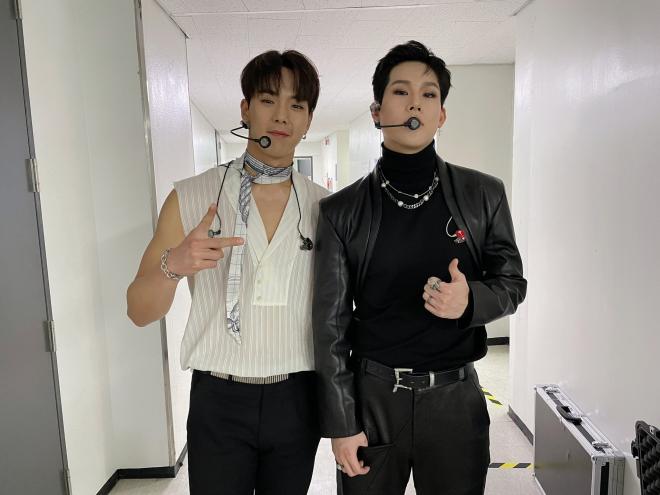 I.M and Minhyuk looked dazzling in their unit stage with “Last Carnival”, which was a track from their full album FATAL LOVE. Followed by the conservative brothers Kihyun and Hyungwon, the stunning duo showcased their unexpected charms with “Night View.”

Relatively, “Night View”, which was composed by the youngest I.M, peaked on the Billboard World Digital Song Sales chart last week at number 13.

Moreover, the powerful tandem of Shownu and Joohoney performed to “Gasoline”, a track which made MONBEBE scream (through their social media) in excitement. Extending the breathtaking performance, MONSTA X united with yet another fatal and eye-catching stage for “Love Killa”.

All the members were dressed in neat suits with their individual sexy auras, completing the fantastic stage. Particularly, MONSTA X was shining brighter than the stars at night.

Having been invited to TIME100 Talks event, MONSTA X proved that they are not only talented, but are also genuinely kind and desire for everyone’s peace and well-being.

Described as having the best performances that fans can count on, the six stage masters definitely took the public’s hearts once again.

On the other news, MONSTA X recently announced its Japanese comeback with the 9th single “WANTED”.