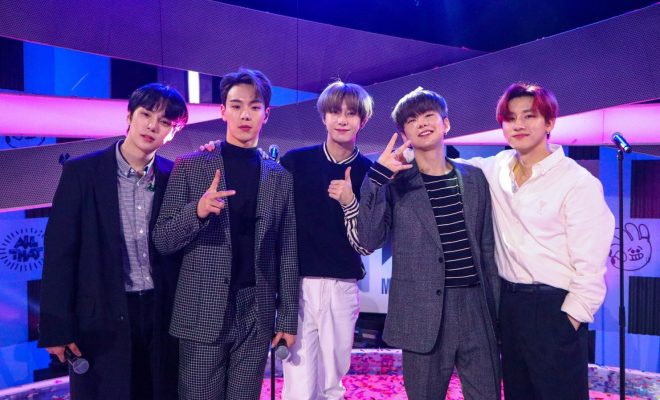 MONSTA X To Appear On Nickelodeon’s “All That” & RADIO.COM’s “FANDEMIC”

MONSTA X ensures that Monbebe has a lot to look forward to in the coming weeks!

MONSTA X will be making their grand appearance on Nickelodeon’s show All That and RADIO.COM’s FANDEMIC segment very soon. 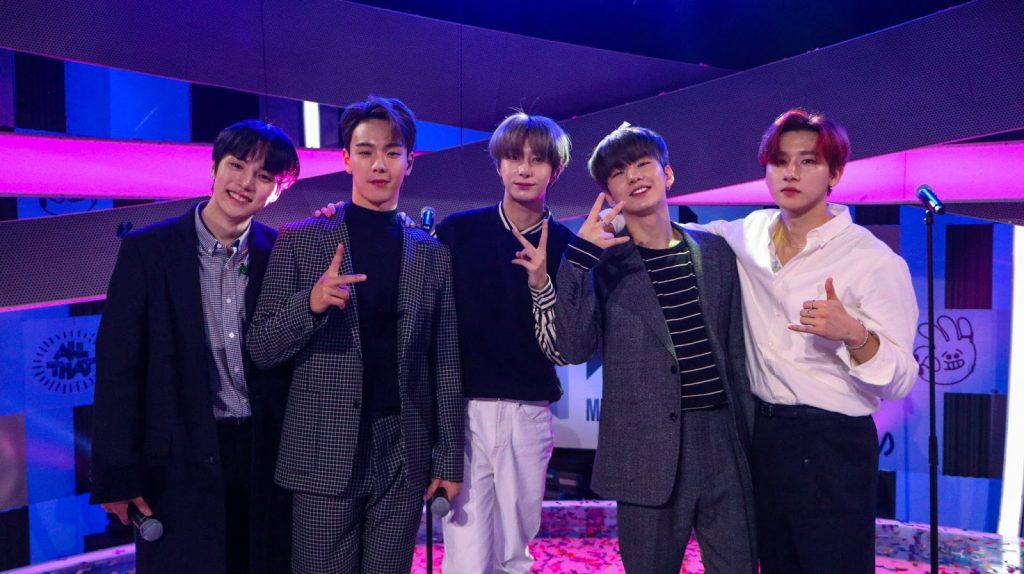 On July 29, Nickelodeon announced the exciting news to fans through social media. MONSTA X will definitely bring in unlimited fun on the AllThat show. The episode, which will air on August 1, 9 PM PDT (August 2 at 1 PM KST), will be nothing short of entertaining, especially because of their captivating antics and charms.

The group’s guest appearance was filmed earlier this year when they were promoting their first all-English album All About Luv in the U.S. However, only Shownu, Minhyuk, Kihyun, Hyungwon, and I.M were able to record for the show as Jooheon was on a hiatus during that time due to health concerns.

OMG @OfficialMonstaX is going to be on #AllThat this Saturday at 9p/8c!! pic.twitter.com/ANzDscrUln

Nickelodeon’s All That was a regular series on the channel that debuted in 1994. It featured short comedy sketches aimed towards a young audience. The show was later revived in 2019 after going off-air in 2005. The cast includes child and teen actors who perform segments parodying contemporary culture. Original cast members Kenan Thompson, and Kel Mitchell took on the role of being the show’s executive producers.

Besides this, MONSTA X will also be featuring on RADIO.COM’s FANDEMIC. The segment will air on Thursday, August 6 on 9 PM ET/ 6 PM PT (Friday, August 7, 10 AM KST). Host Kevan Kenney will ask the members with questions from Monbebe all over the world. Fans can send in their questions for their favorite idols on RADIO.COM’s official SNS post.

⭐ @OfficialMonstaX ⭐ are joining us for a special #FANDEMIC on Thursday, August 6th… and https://t.co/o5F2snf2Ql's @KevanKenney wants to ask them YOUR questions!

Meanwhile, MONSTA X is gearing up for their exciting virtual concert MONSTA X Live – From Seoul With Luv. It will broadcast on August 8 at 11 PM EST, and August 9 at 12 PM KST, respectively. Fans will be able to stream the concert live on the site LiveXLive.