MONSTA X has showcased their global popularity yet again after having topped the Hanteo Global Chart for the month of November! 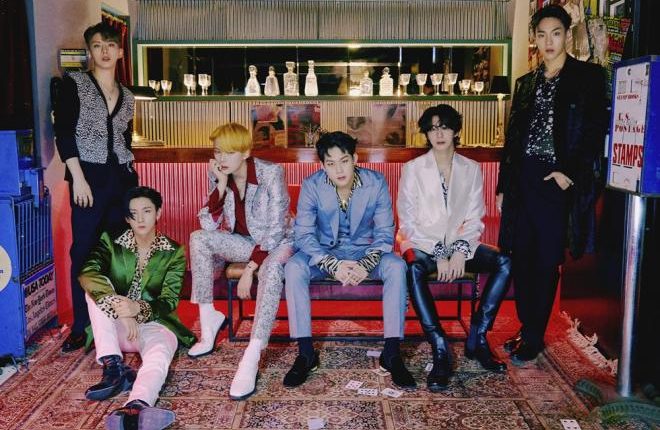 Earlier this year, the boys released their first full-length English album ALL ABOUT LUV. The release reigned on major music charts with the impressive musical style. The ace group also ranked in the top 10 on seven Billboard charts, including the Billboard 200 chart.

MONSTA X has been garnering rave responses from various international media outlets such as Billboard, Rolling Stone, Variety, and People. They also became the only performers in Time magazine’s event “TIME100 Talks”.

MONSTA X’s third full-length album, FATAL LOVE, is one that has impressed with its power-packed sounds. Moreover, Hyungwon released his self-composed song “Nobody Else” for the first time. Jooheon and I.M showcased their musical genius by writing their rap verses on most of the tracks in the album. This is in addition to the inclusion of their self-composed tracks, namely, “BEASTMODE,” “Stand Together,” and “Night View”.

Furthermore, at the time of the album’s release, the stellar group gathered 770,000 global listeners and surpassed 1.55 billion hearts at the comeback show held through Naver V Live. They also won two awards on music shows upon their comeback for the album’s title song “Love Killa”.

Notably, MONSTA X recently made history and won their very first Daesang for the “Stage of the Year” award at the 2020 Asia Artist Awards. 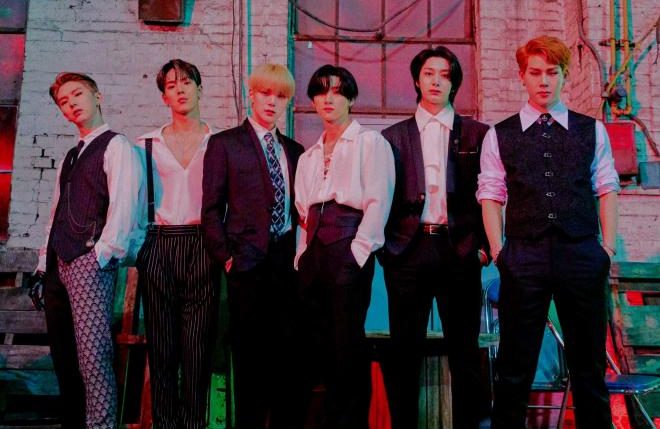