MONSTA X soars with their heartwarming ballad, “Wish on the same sky,” and impresses yet again with another fantastic feat, this time on Tower Records’ mid year chart!

In their announcement, Tower Records stated, that the song was one that, “attracted attention as the first ballad single from MONSTA X.” 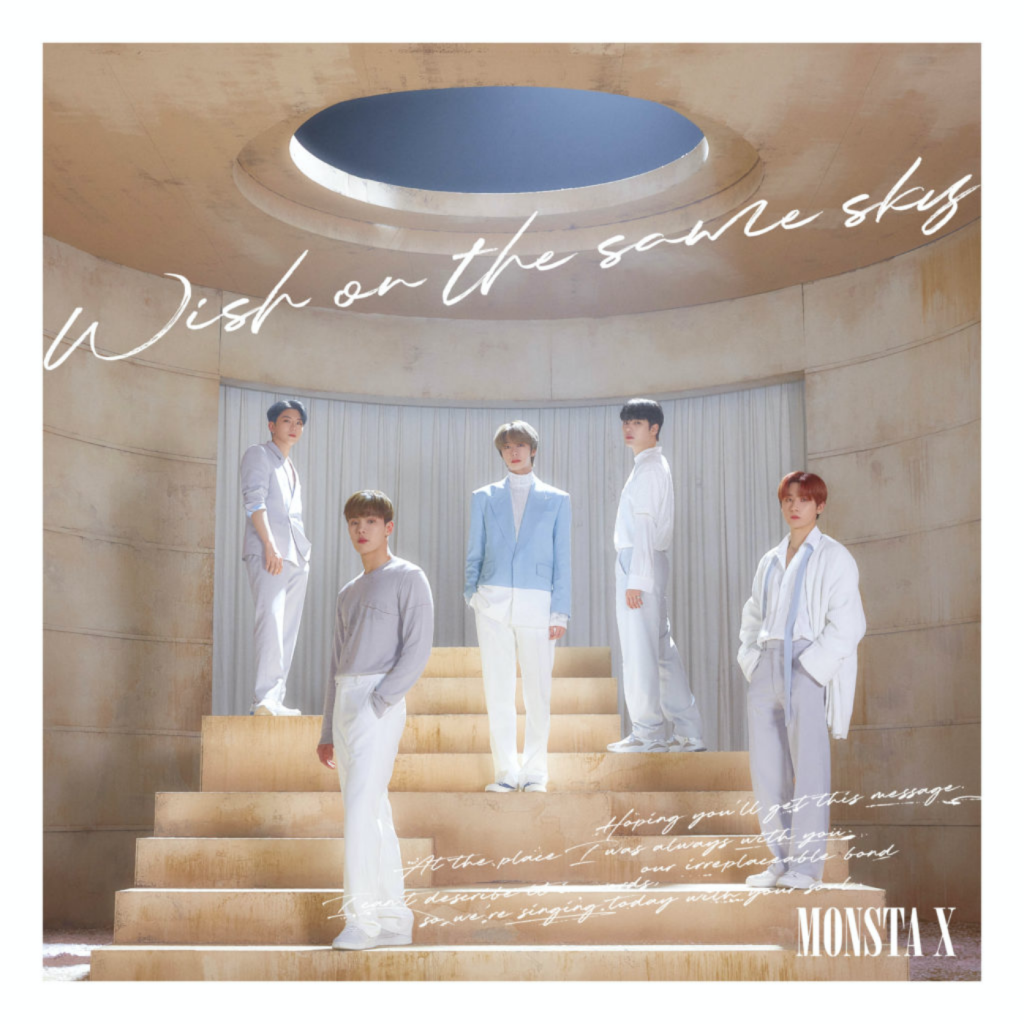 “Wish on the same sky,” is MONSTA X’s medium ballad and a song that expresses the sentiment of a new beginning along with a continuing hope to reunite with a loved one despite the obstacles that may come their way. The seventh Japanese single is undoubtedly one of the most notable tracks from MONSTA X.

During the time of its release, the song topped various music charts such as Tower Records’ weekly chart ranking at No. 1 for a total of three weeks. Besides this, “Wish on the same sky,” also ranked at No. 2 on the Oricon daily singles chart, No. 2 on Billboard Japan’s weekly chart, and No. 7 on the Billboard Japan Hot 100 chart.

MONSTA X has consistently showcased their musical prowess and global popularity over the years. They had swept the top ranks of the charts by placing at No. 1 for their track, “Shoot Out” and at No. 2 for “Alligator” in the first half of 2019 in Tower Records’ K-Pop Singles Top 10 chart.

Having successfully made their debut in Japan in 2017 when they attended the “SUMMER SONIC 2017” festival, they soon gained quite a fan-following as evident through their global certification of only 100,000 copies of their local single shipments with singles “Spotlight,” “Livin’ It Up,” “Shoot Out,” and “Alligator.”