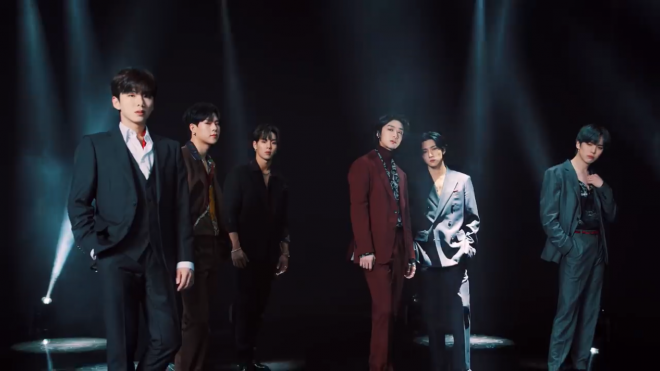 MONSTA X dazzle with their dashing charms in the latest music video for their Japanese single “WANTED”!

MONSTA X released a magnificent music video for their Japanese song “WANTED”. The superb members are certainly on the prowl to steal every Monbebe’s heart as they beguile with their lethal styles and pristine visuals through the captivating clip.

Looking striking in their sleek ensembles, Shownu, Kihyun, Minhyuk, Hyungwon, Jooheon and I.M ensure that all eyes are on them as they showcase some smooth moves amidst grand backdrops. Each still of the music video shines in all its majestic glory while amplifying the boy group’s enchanting ways.

The track is unquestionably one befitting of the powerhouse group as it flawlessly captures MONSTA X’s magnetic allure. “WANTED” expresses the group’s desire to aim high and run towards infinite possibilities.

The lyricism is quite reflective of this theme with lines such as, “Lining up the dazzling trophies, made a mark with our story, glancing sideways to the next/ Go to the top to the top/ Taking aim, I peer into the scope – even this moment is in slow motion/ The past and the future are gone, our hearts burn towards tomorrow”. 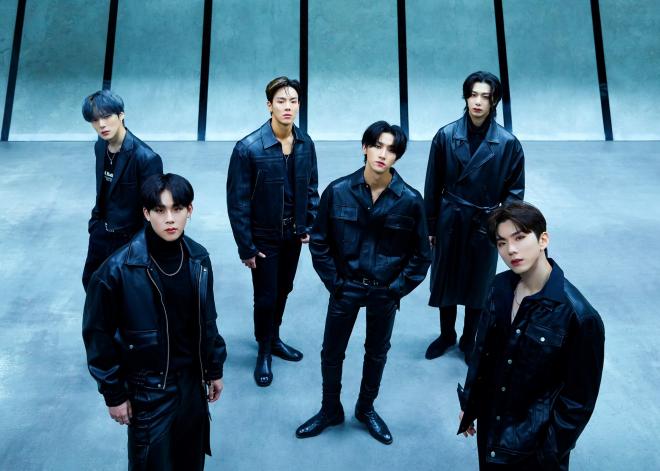 The group’s confident swagger during the music video truly brings the power-packed message of the song to life, and with finesse at that. MONSTA X emphasizes with “WANTED” that they are the kings who wear the crown for being the global scene stealers indeed.