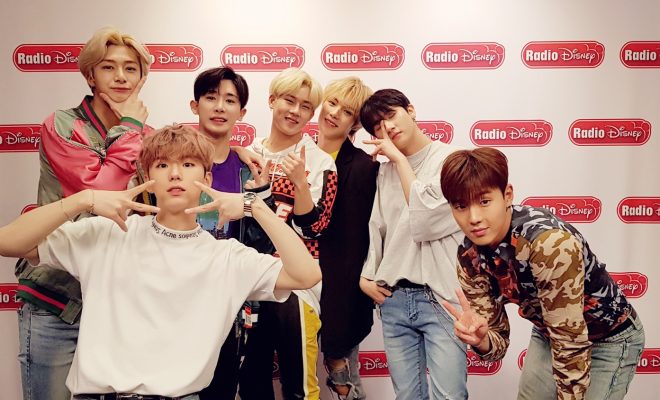 Shownu, Wonho, Minhyuk, I.M., Kihyun, Hyungwon, and Jooheon visited radio shows like 102.3 KIIS-FM’s Jojo on the Radio, 104.3 MYfm’s Valentine in the Morning, Radio Disney, On with Mario Lopez, and The Zach Sang Show.

The series of guesting is part of the group’s local promotions in Los Angeles as one of the stops of their The Connect world tour. 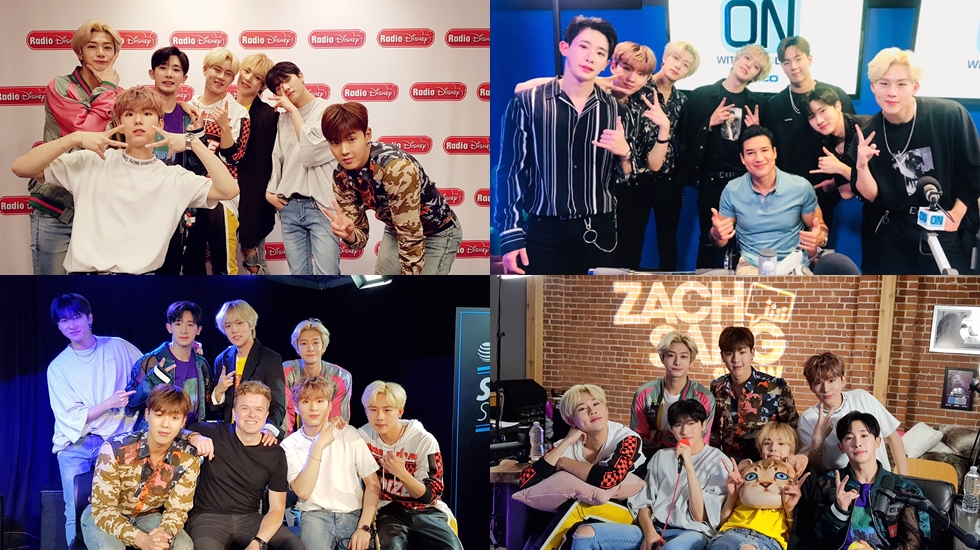 Radio stations such as Radio Disney, California’s Wild 94.9 and Rhythm 105.9 played Monsta X’s hit songs such as “Jealousy” and “Hero” in between their programs, showing the growing interest on the boy group and their music. 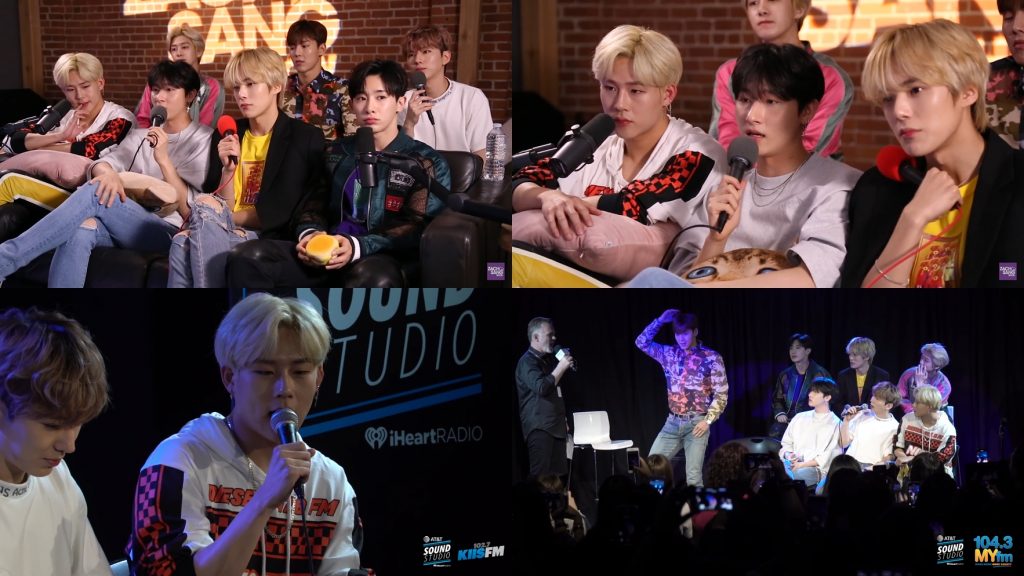 I.M. mentioned that they love traveling as they gain new experiences and visit new countries.

Meanwhile, Kihyun expressed his appreciation for Monbebes who passionately support them in their activities. 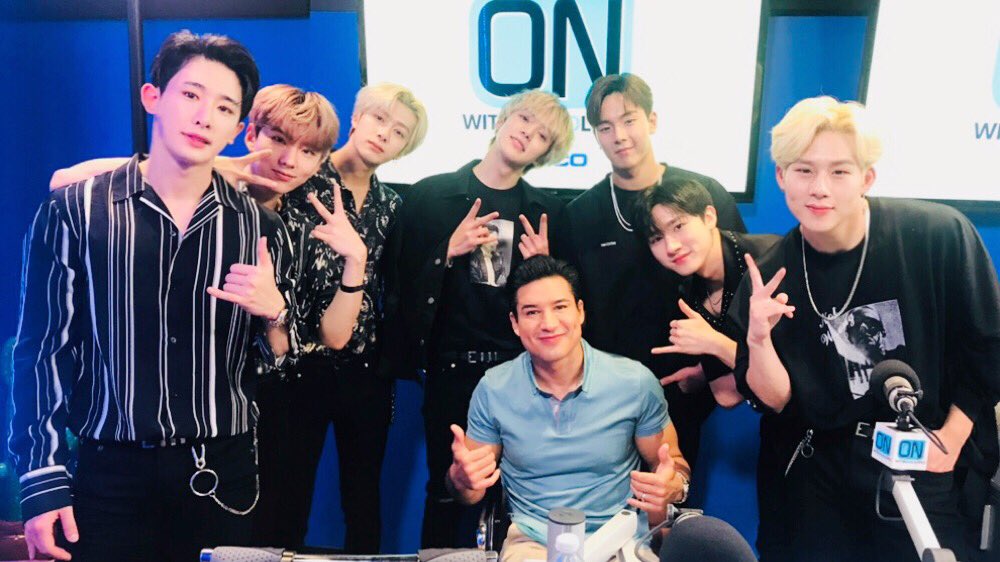 They also entertained fans’ questions submitted via the social networking site, Twitter, sharing more about themselves including their inspirations, fan stories, and more.

When asked about the best fan gifts they received, I.M. said the presence and the support of their fans are enough, adding they love them just the way they are.

Listen to the rest of the interview where Monsta X mentioned Khalid, Deadpool, Shownu being a koala, and surfing in Malibu here.

Meanwhile, watch the boys’ guesting at The Zach Sang Show below.

Monsta X’s recent radio show visits solidified the growing popularity of the boy group that was proven through the success of The Connect world tour and positive responses to the boys promotions in the United States.

In the meantime, the boy group will hold encore concerts of its world tour on August 25 and 26 at the SK Olympic Handball Stadium in Seoul.

Stay updated with your latest K-Pop news by tweeting us @hellokpop or giving us a like on Facebook!

FacebookTwitter
SubscribeGoogleWhatsappPinterestDiggRedditStumbleuponVkWeiboPocketTumblrMailMeneameOdnoklassniki
Related ItemsChangkyunhyungwonI.MjooheonkihyunMario LopezMinhyukmonsta xMonsta X The Connect in LARadio Disneyshownuwonho
← Previous Story Super Junior D&E Confirmed To Be Part Of #AsianGames2018 Closing Ceremony
Next Story → No One Can Stop BTS From Loving Themselves In New Music Video For “Idol”