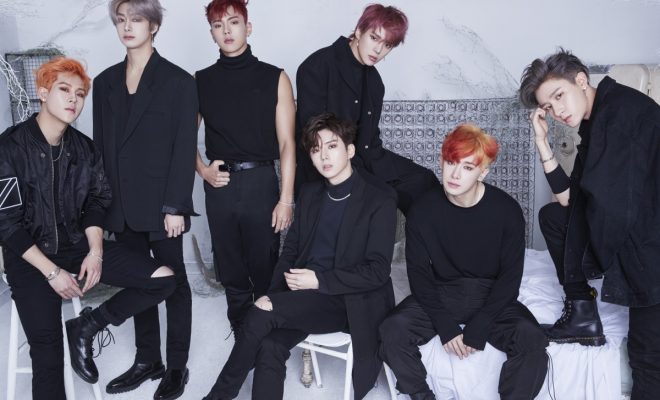 MONSTA X announced their comeback on February 18. Find out more details of their schedule below.

MONSTA X has become global idols in the year 2018. They released their second full album, Take.1: Are You There?, and have taken the globe in a worldwide storm. 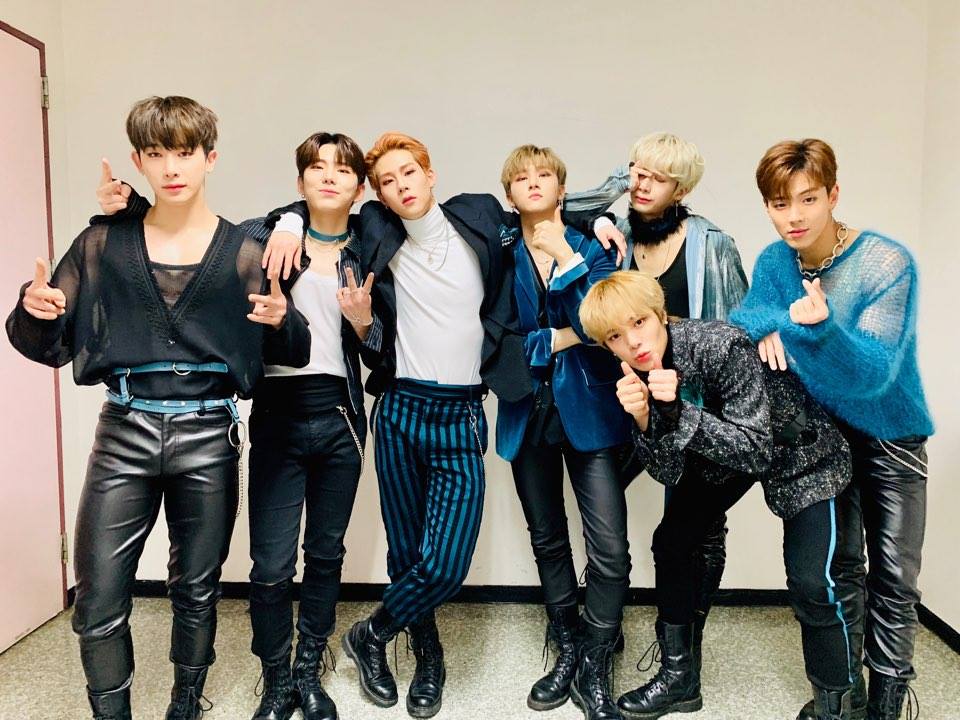 Now, they are back stronger than ever with another album, Take.2: We Are Here.

Releasing their comeback schedule on the first day of February, MONSTA X means business on its new milestone.

Following the group’s schedule, on February 3, they will release a previous film that is related to the story of their past album.

From February 6 to 12, breathtaking visuals will fill your days as they release teaser photos of their comeback. The track list for Take.2: We Are Here will be presented on February 13.

There’s no other greater way to greet Monbebes a ‘Happy Valentines Day!’ with their music video teaser and album preview dropping on February 15 and 17, respectively.

Finally, on February 18, MONSTA X will release their brand new album. Make sure to watch out for these comeback treats on their official Twitter account.

Take.2: We are here Album details

Four versions of their upcoming album will be released with 2 random photo cards which has 56 versions.

The Heart special card is a random insertion card. It’s benefit is a 1 free pass signing at a MONSTA X fan signing event.

The Polaroid card contains a special V app video code that is specifically tailored for the card’s receiver. Check out more details in the tweet below.

The group’s new album raises high expectations. Last year, they won a “Disc Bonsang” at the Golden Disc Awards for Take.1: Are You There.

With heightened anticipation, MONSTA X is ready to elevate their mark as global idols.