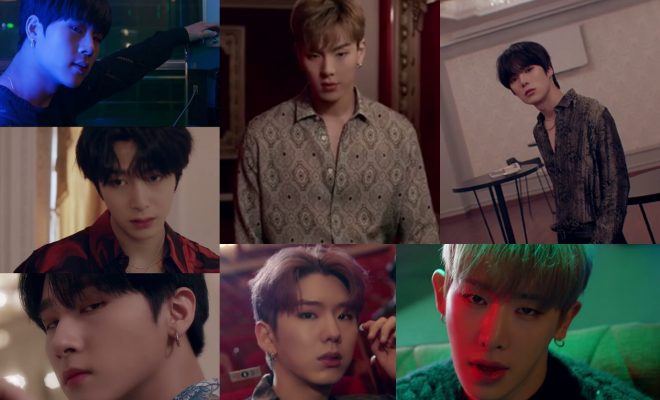 MONSTA X Hypes Fans Up With Elegant Visuals In MV Teaser For Latest Single “Who Do U Love?” Featuring French Montana

Surprised? MONSTA X will be dropping a music video for their newest single “Who Do U Love”!

MONSTA X made Monbebes drop everything abruptly with a music video teaser for their single “Who Do U Love” shared on the night of June 18! 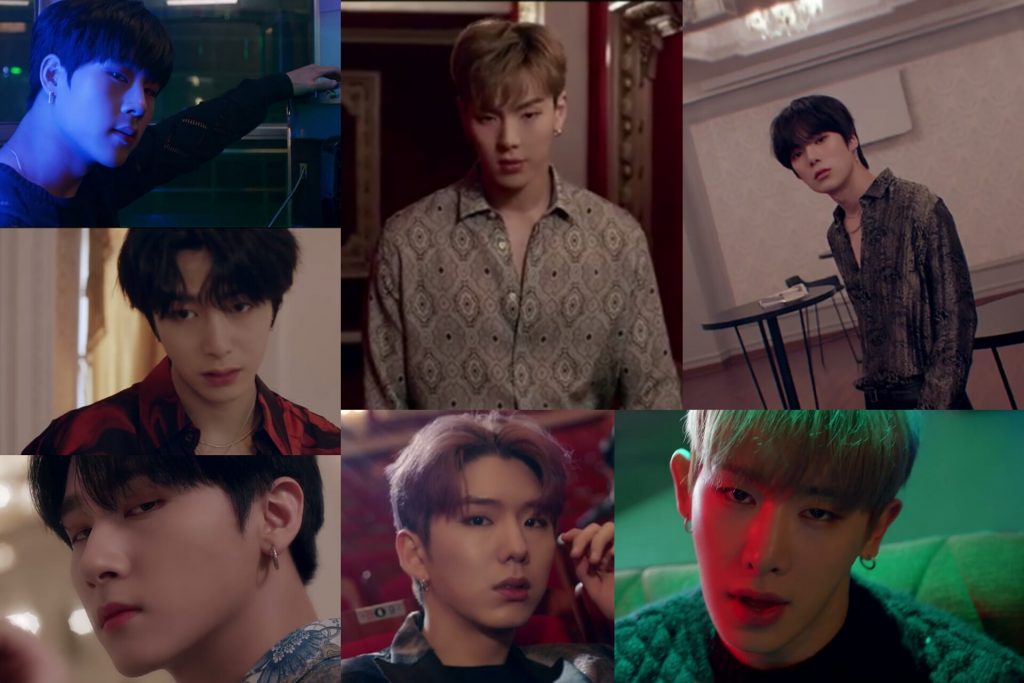 The group made a sudden announcement of a music video coming their fans’ way, courtesy of their latest single “Who Do U Love?”. Marking their first song under the US label Epic Records, the group first dropped the official audio of their new single featuring American rapper and hitmaker French Montana on June 14.

READ: MONSTA X Wants You To Decide “Who Do U Love?” On New English Single Featuring French Montana

Definitely a special release from the group, “Who Do U Love?” is set apart from all of their other songs as it is the first track they have ever originally released in English – aka, it isn’t an English version of a song they’ve already released in Korean. Additionally, all of the group’s seven members personally took part in writing and composing the track.

The 30-second long teaser gave fans a sneak peek of the visual galore that the group has in store for the music video. Looking extremely elegant and charismatic as usual, the boys of MONSTA X showcased their dazzling gazes while challenging fans to answer the question the song’s extremely catchy hook featured in the teaser asks – “who do u love”?

The music video for “Who Do U Love?” is set to be released on June 21 at 9 AM EST. Additionally, the group revealed that they will hold a live chat during the music video’s premiere – so make sure to mark your calendars, Monbebes!