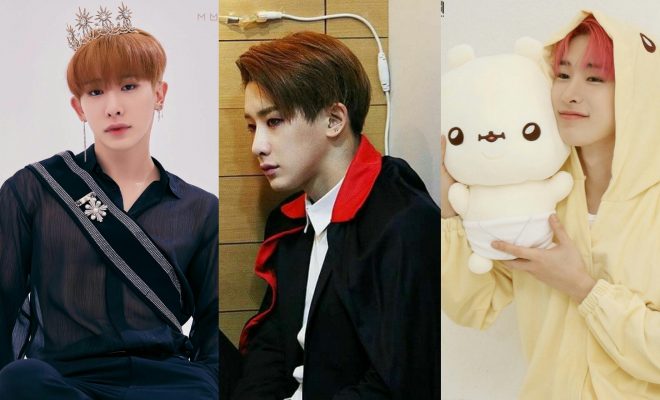 MONSTA X’s Wonho Voted As The Idol Fans Want To Go To A Halloween Party With The Most, According To Survey

King of Halloween? Well, fans have spoken and that title now belongs to MONSTA X’s Wonho!

MONSTA X’s Wonho is the idol fans want to go to a Halloween party with the most, according to a recent survey from Starplay! 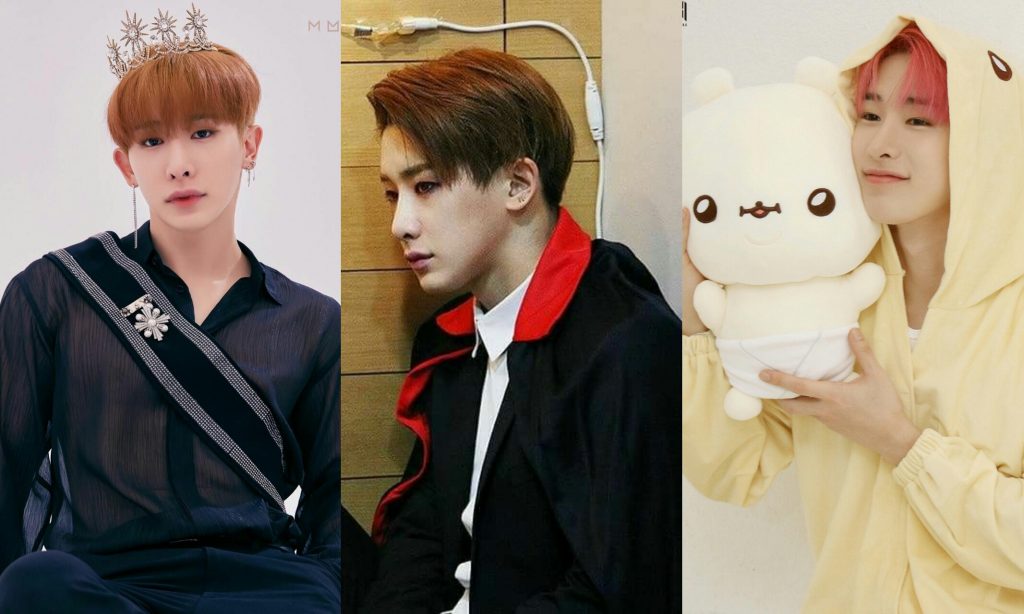 With data collected from its latest survey which ran from October 24 to November 7, the mobile K-Pop poll platform announced which K-Pop star people would like to go to a Halloween party full of fun and scary costumes with the most.

Emerging as the winner was MONSTA X’s Wonho who dominated the poll with 51.76% of the total votes as it closed. No wonder – because the singer had sported both fun and scary costumes over the years that a lot of Monbebes definitely loved!

This includes dressing up as a vampire – which he did together with the six other members of MONSTA X for Halloween before. 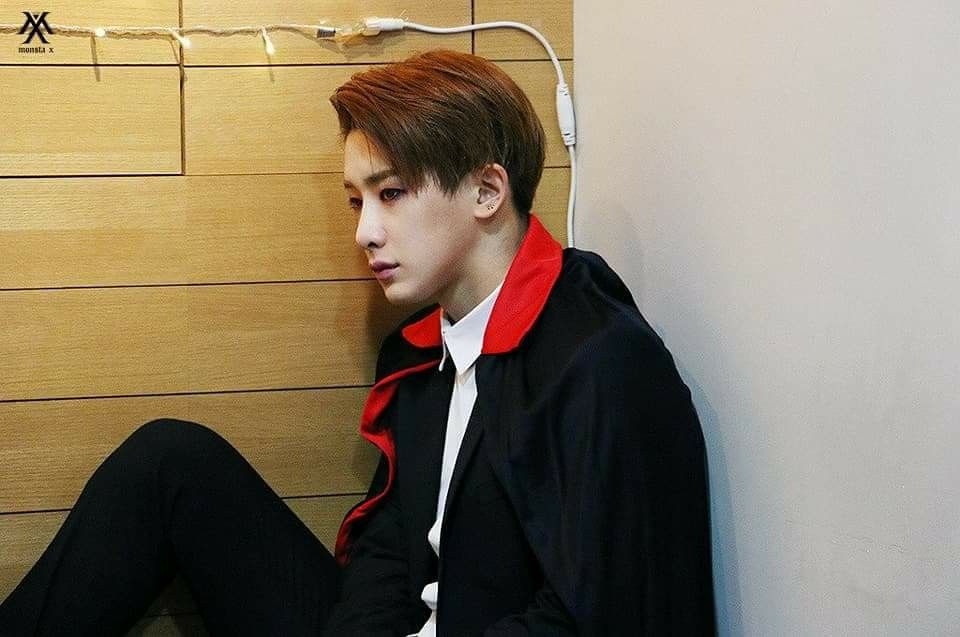 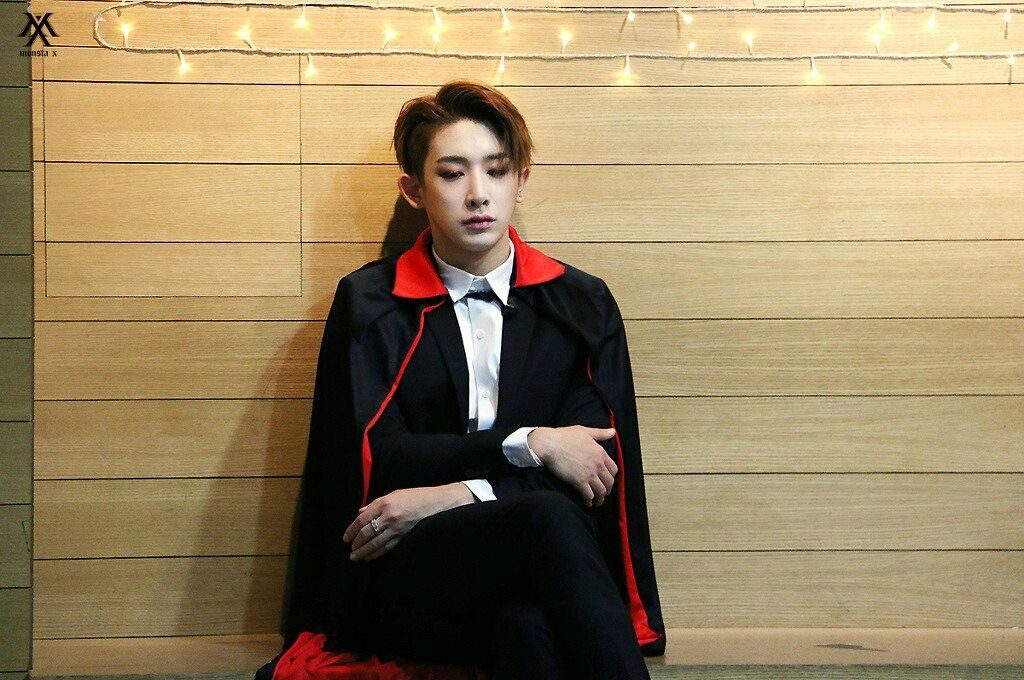 He can also go as the cutest bunny in the world – an ode to his nickname that fans are very fond of. 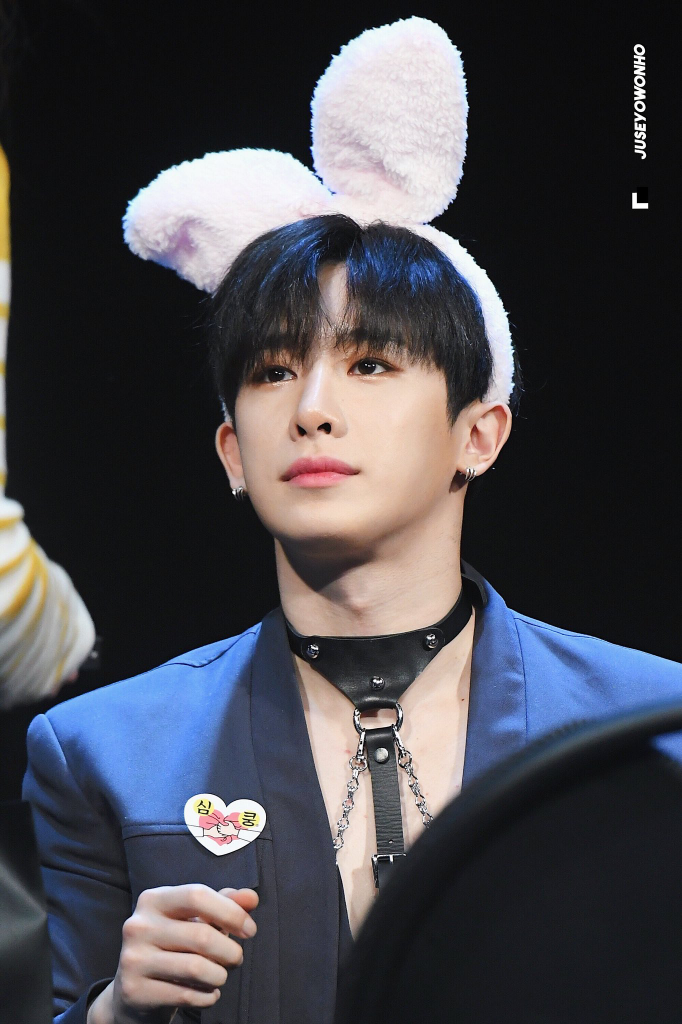 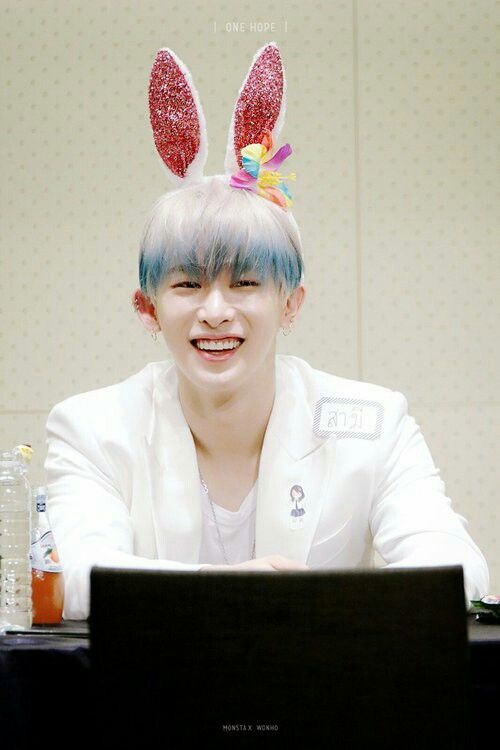 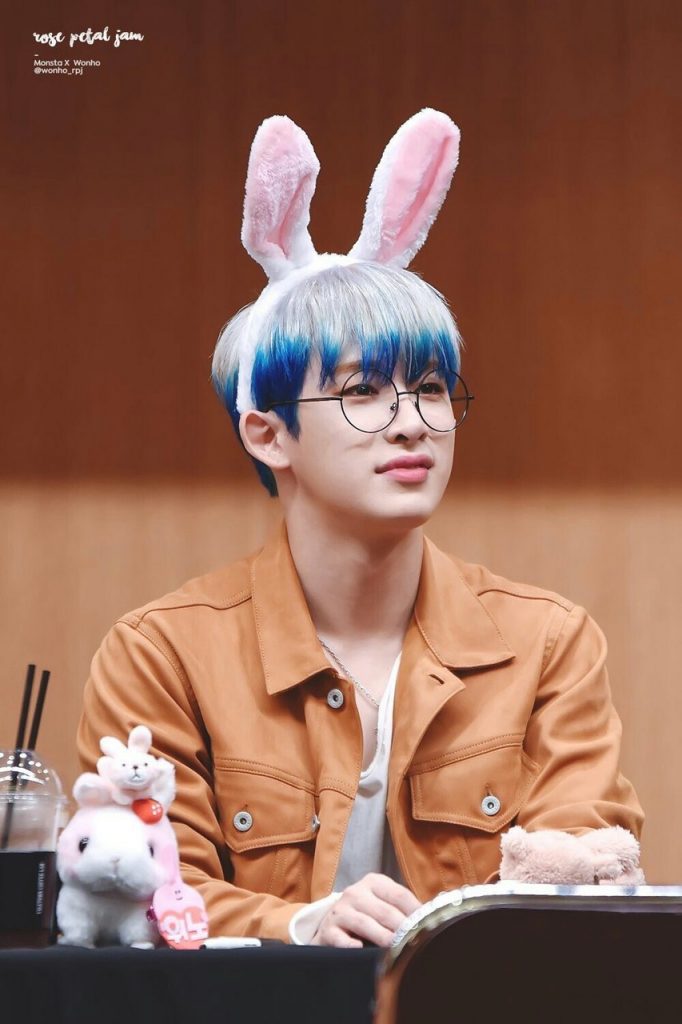 Another cute costume the MONSTA X member could pull off is Pikachu – one of his favourite cartoon characters – as seen in a photo posted by Minhyuk in the past. The singer could also show up as the human version of his TWOTUCKGOM character Bebegom. 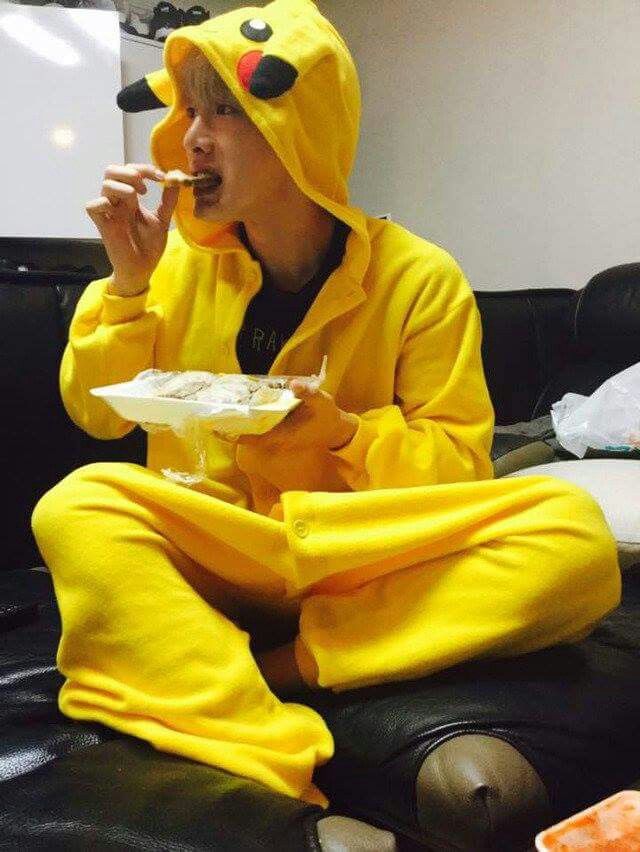 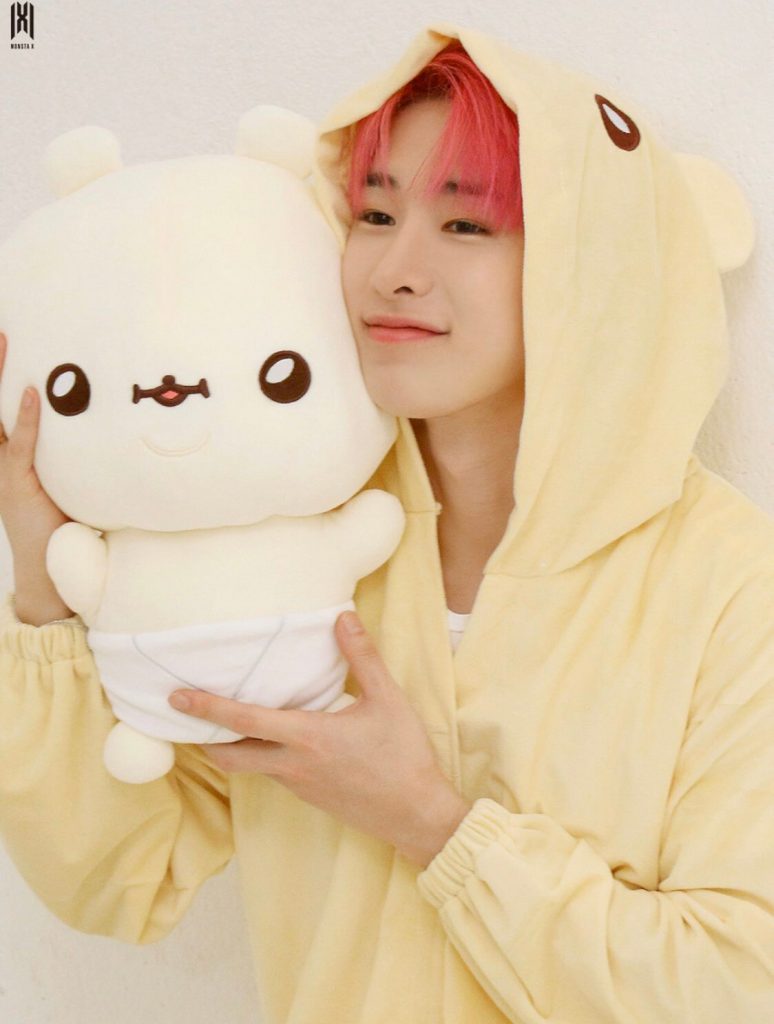 He also made many laugh with his pineapple costume for MONSTA X-RAY before, showing that he can wear any silly costume and still make it look adorable!

Another suggestion we have? He can go as a king too, both since he won this poll and since his majestic visuals fit those of a true royalty! The singer would never be dethroned from fans’ hearts no matter what too – and that makes this costume even more befitting to him! 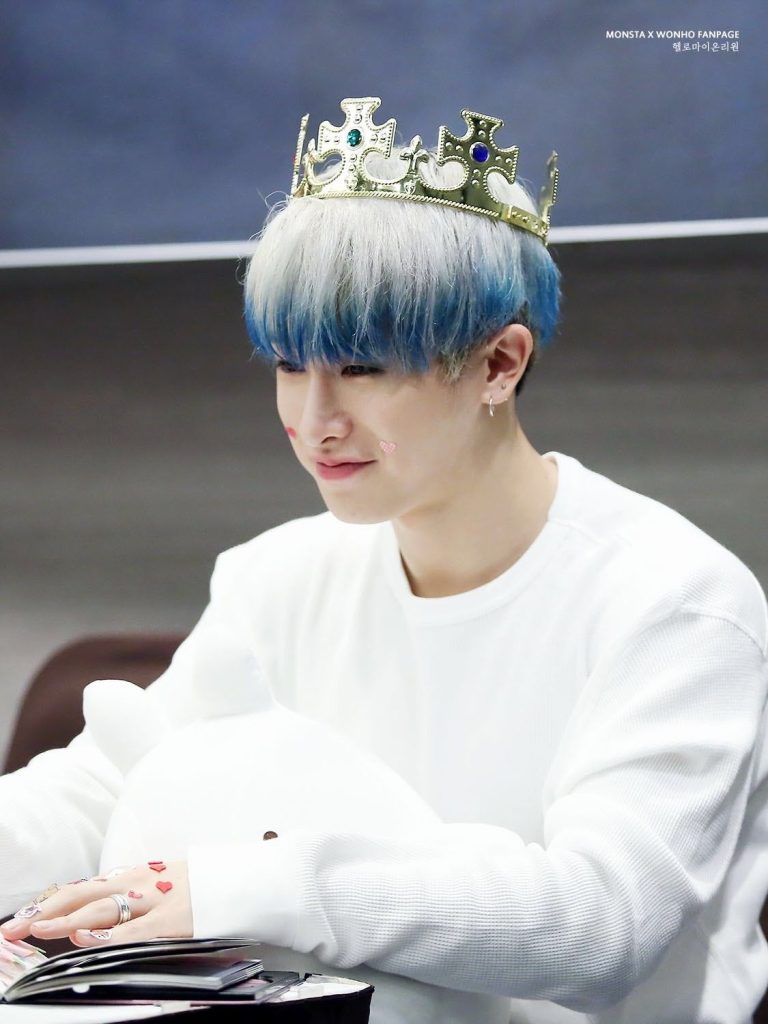 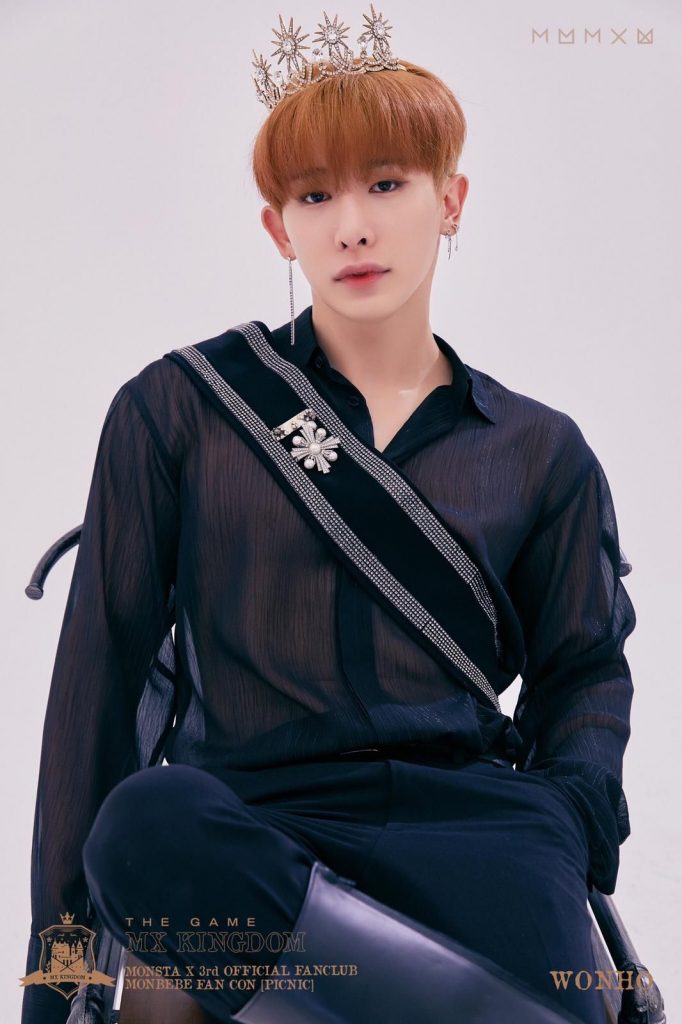 Meanwhile, completing the top three spots with Wonho were X1’s Cho Seung Yeon who collected 25.93% of the votes and CIX’s Bae Jin Young who garnered 17.1% of the votes. Other contenders on the poll also included ONEUS’ Hwanwoong, ATEEZ’ Mingi, TXT’s Yeonjun, BTS’ Jungkook, and NU’EST’s Baekho.