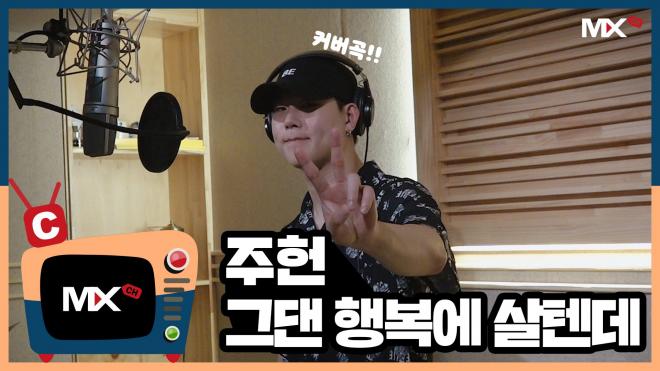 Monbebes, prepare to be mesmerized by Jooheon’s magical voice as he brings forth a stellar rendition of Leeds’ stirring song “You’ll Be Happy”!

MONSTA X’s Jooheon beautifully showcases his multi-fold talents in the cover of Leeds’ emotional ballad titled, “You’ll Be Happy”, which he revealed on the group’s official SNS today.

“You’ll Be Happy” is a poignant track from Leeds’ 2002 album Obsession. The track talks about painful experiences and the grief after the loss of a relationship

The rapper is known for his mostly fierce and fiery musical style. However, he showcased his soft side in this latest cover and it is truly EVERYTHING!

On the captivating cover, the sentimental lyricism from Leeds’ track leaves a deep impact solely due to Jooheon’s angelic voice, which is evocative to state the least. 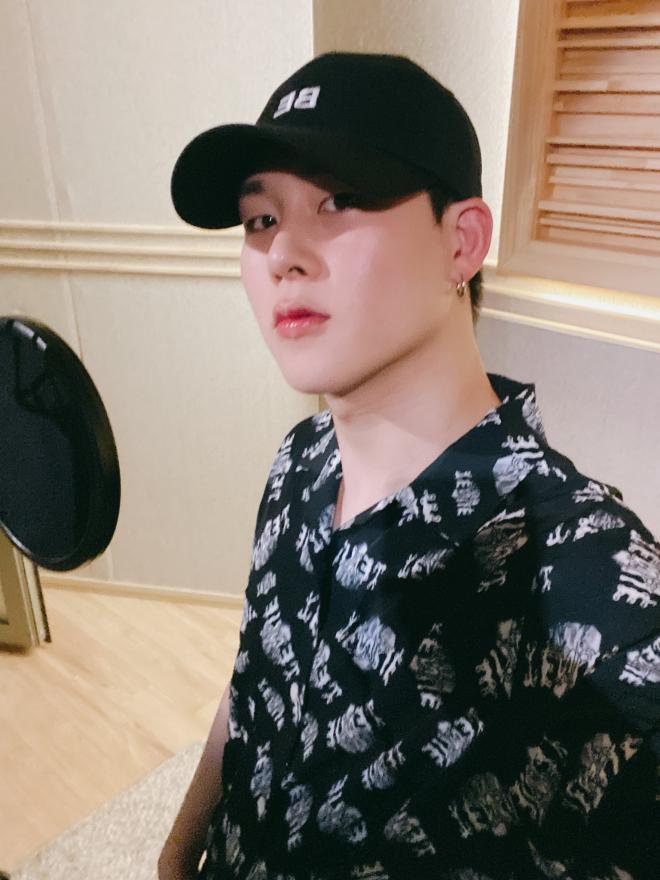 Moreover, the MONSTA X member’s singing style steals the spotlight. He delves into breathy notes and subtle falsetto. Furthermore, Jooheon wows with a spectacular high note, especially towards the end of the track.

Jooheon also made an interesting revelation after releasing the cover. He said that the ballad was one that he was going to sing in the third round on MBC’s King of Masked Singers. In the episode, he had lit up the stage with his amazing rendition of Lee Jung’s “Look at Me”. 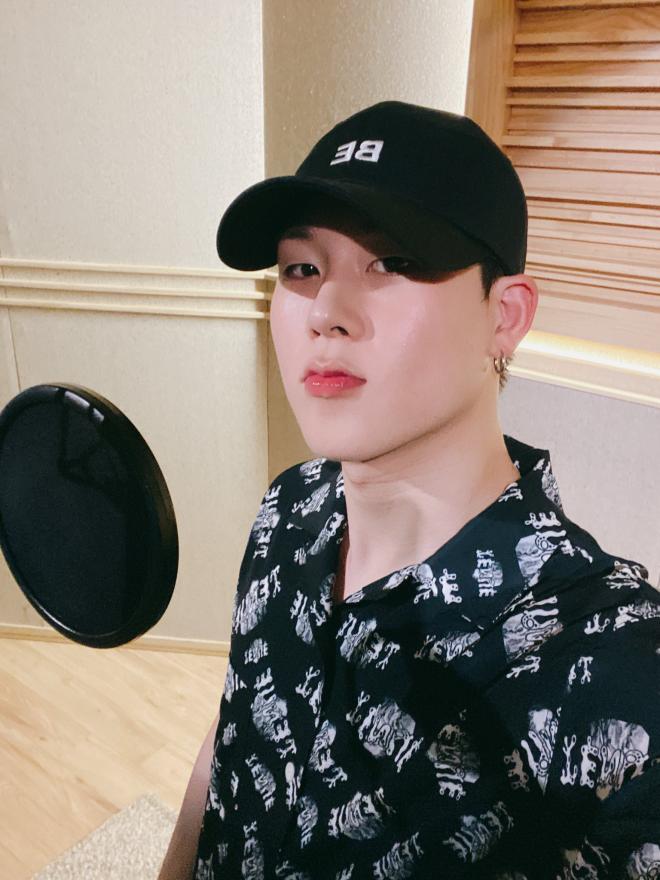 Meanwhile, Jooheon might be dropping some fiery new tunes soon after he gave a sneak peek of the same on Minhyuk’s Naver NOW show recently.

He teased fans with a sneak peek of a song titled “DIA”. The track caught attention with its power-packed vibe due to its hyped up verses and snappy beats.

During his appearance on the August 13 episode of VogueShip Show, the talented rapper hinted at his upcoming mixtape. However, the date of the album’s highly anticipated release is still under wraps.