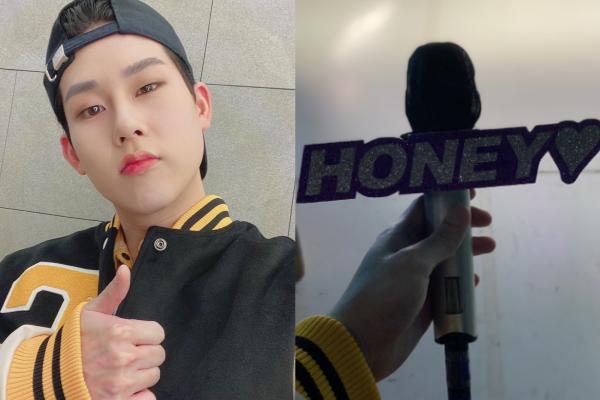 It surely was one of the sweetest Saturdays that MONBEBE ever had!

MONSTA X’s main rapper Joohoney made April 17 as sweet as honey as he boasted his endless charms as a special MC for MBC’s Show! Music Core. 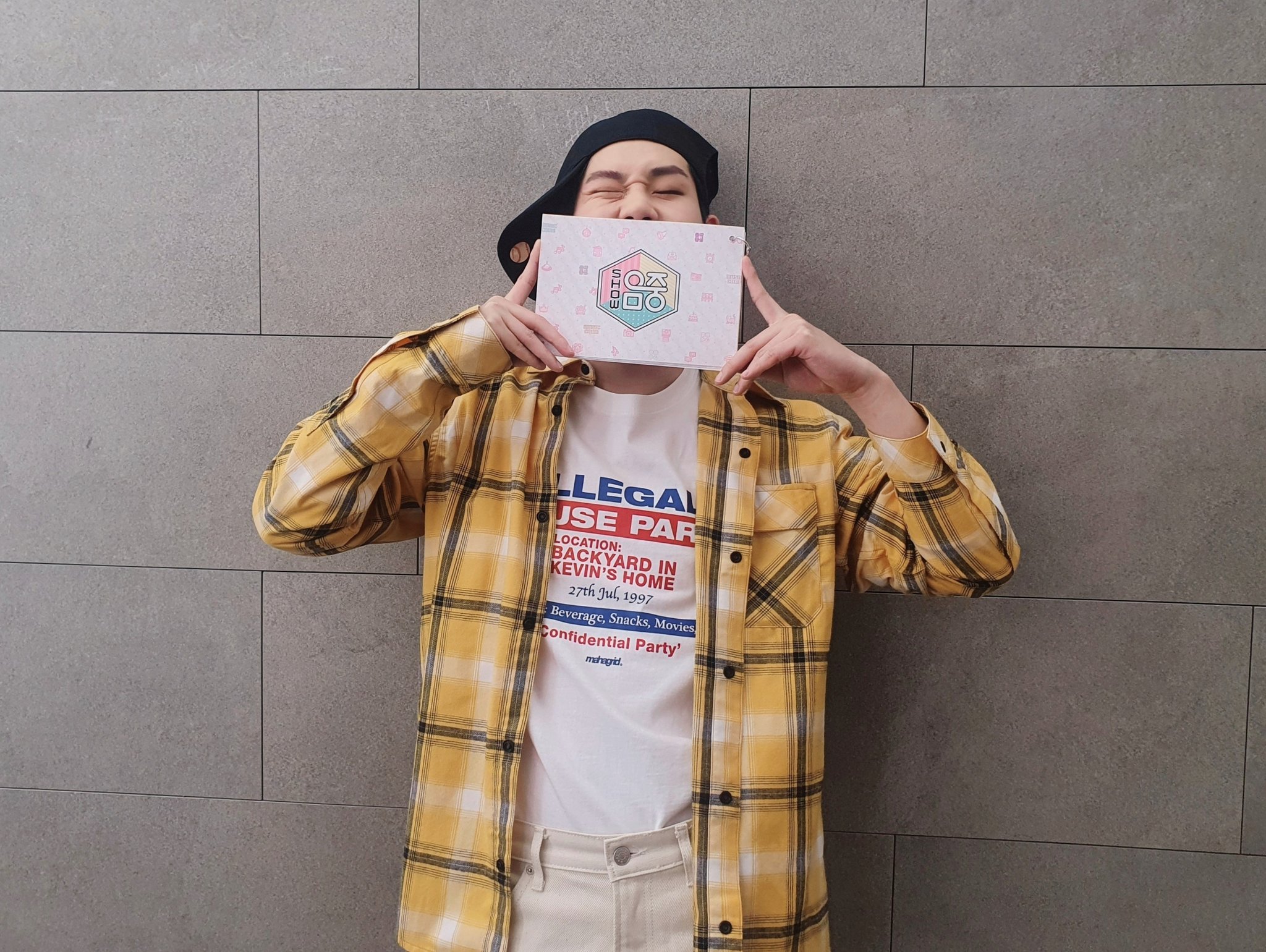 Filled with wit and freshness, Joohoney showed off his stable hosting skills with the existing MCs SF9’s Chani and IZ*ONE’s Minju. Relatively, the charismatic Piglet once again appeared as a special host in about five years since June 2016.

Known as having the ability to produce out-of-the-box reactions, Joohoney has also appeared before as a special MC on many music programs such as SBS’ Inkigayo and SBS MTV’s The Show. Additionally, the genius singer-songwriter proved to be an all-around entertainer as he proudly exhibited his talent both in rapping and singing.

Specifically, his participation in the OST for the Korean drama Run On with Lovelyz’ Kei entitled “Ride Or Die” gained huge support from fans. Joohoney’s appearance in MBC’s King of Masked Singer gained him countless praises and compliments on his growing potential as a flexible artist.

Not only that, but Joohoney also released his mixtape PSYCHE last year, ranking in the iTunes Top K-pop Albums Chart and top 10 in 30 countries.