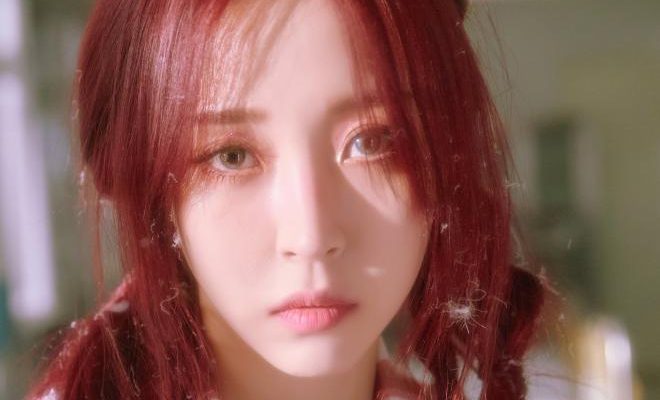 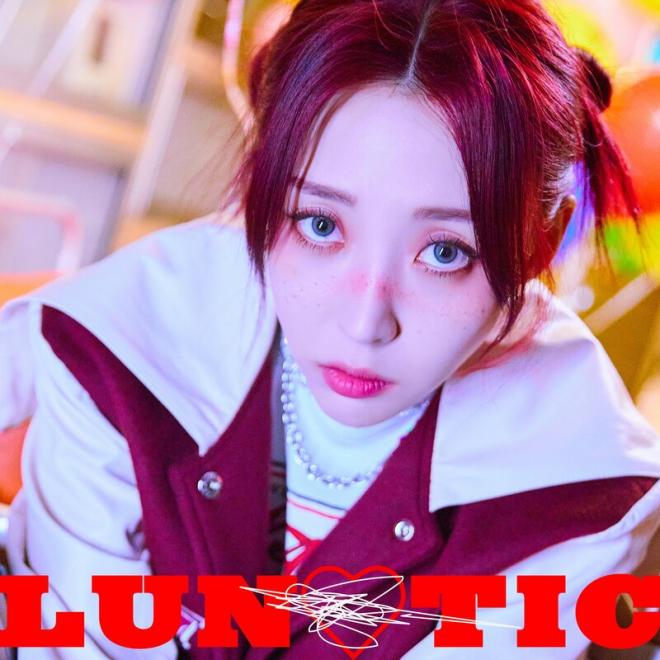 The achievement establishes MoonByul’s excellent performance as a soloist and her rising popularity. Upon the release of 6equence, the artist also topped iTunes’ Top Album chart in 20 countries around the world. Through her charting powers both domestically and overseas, MoonByul emerges as a global K-Pop idol.

Her newest mini-album, 6equence, showcases a variety of scenes and emotions related to relationships. It stimulates the same feeling of watching a film based on love.

Through this project, MoonByul explores a wide range of emotions. From the first stages of a relationship to its peak, to the eventual breakup and regretful reminiscence, the singer delivers relatable and sincere tracks.

Furthermore, MoonByul showcases her charms in the title track, “LUNATIC”, which highlights her talents in both rapping and singing. The bright music video for the song has already surpassed six million views as of writing.

Moreover, the dance challenge for “LUNATIC” has become a hot trend on TikTok. Various celebrities have participated in the event alongside MoonByul as well as fans across the social media platform, surpassing six million total videos for the challenge.

Since 6equence‘s release on January 19, MoonByul has been busy with a packed promotional schedule including various comeback stages on music broadcasts. She will continue to greet her supportive fans through diverse content celebrating her newest release.