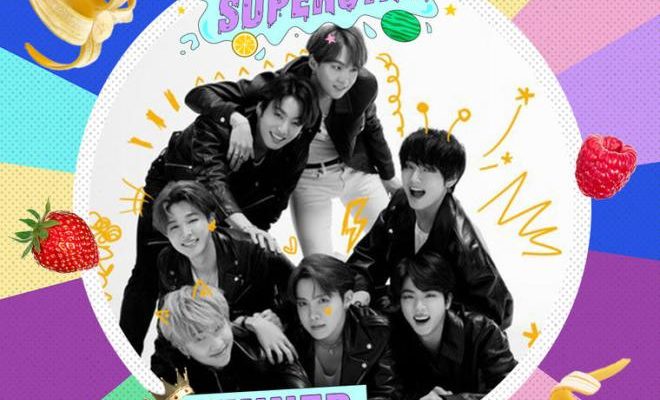 Hats off to the amazing global power of BTS and ARMY! 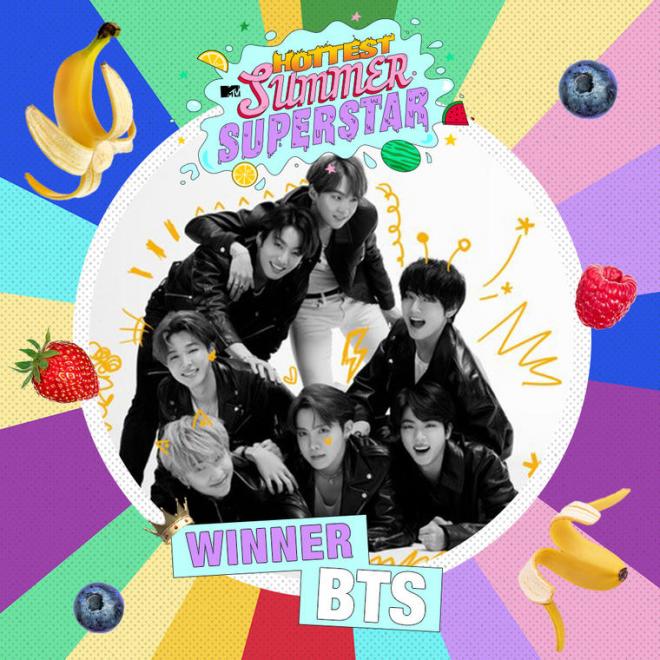 Coming in to take the glorious win is none other than the global phenomenal septet BTS. The group ranked first in the online hashtag voting among 50 candidates including Lady Gaga, BLACKPINK, Ariana Grande, Justin Bieber, and Taylor Swift.

Meanwhile, BTS will be performing their new song “Dynamite” at the 2020 MTV Video Music Awards, which will take place on August 30 (August 31 at 9 AM KST). The group is also nominated for the Best Group, Best K-Pop, Best Pop, and Best Choreography.