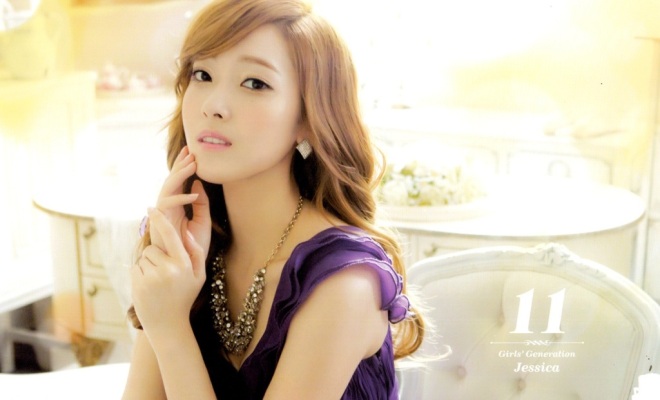 The shocking news of Jessica leaving Girls’ Generation recently took the K-Pop world by storm. Countless of upset fans were unable to hide their anger and disappointment at the sudden outburst of event.

The members of Girls’ Generation were seen in tears after the outbreak. Jessica also broke her silence on the issue by stating that she was forced to leave the group.

In the video, Sunny attempts to sing Jessica’s part of Mr. Mr. at the SMTOWN concert in Tokyo, but the instrumental then cuts off and prevented her to finish Jessica’s bit. The other members tried to cover up the technical difficulty by laughing it off and carrying on.

Many fans are calling it ‘karma’ being shown after the departure of Jessica.

One top comment on the video said: “On Sica’s (Jessica) part and all. Aww, karma is funny.”

While another top comment complimented Sunny’s performance and said she could sing just as good as Jessica.

“Ok, at first I was worried about Jessica’s part, because she is a main vocalist, but Sunny can sing as good as her, the performance would have been perfect iff the music didn’t fail.”