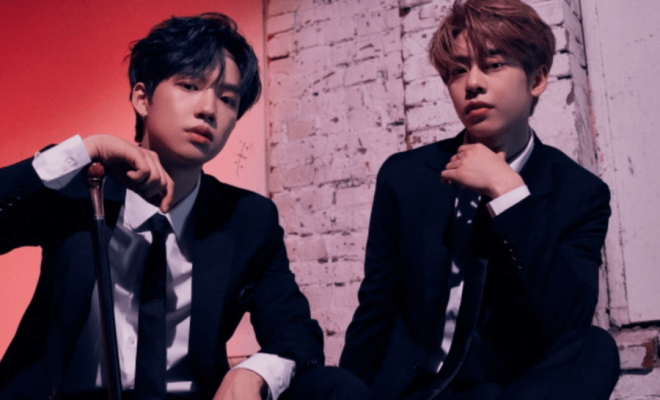 MXM sets off to join the lineup of November comebacks. They just announced the release of their brand new single “One More”!

We’re about to hear fresh drops from K-Pop duo MXM as they confirm their comeback with the release of a special single this November 7. 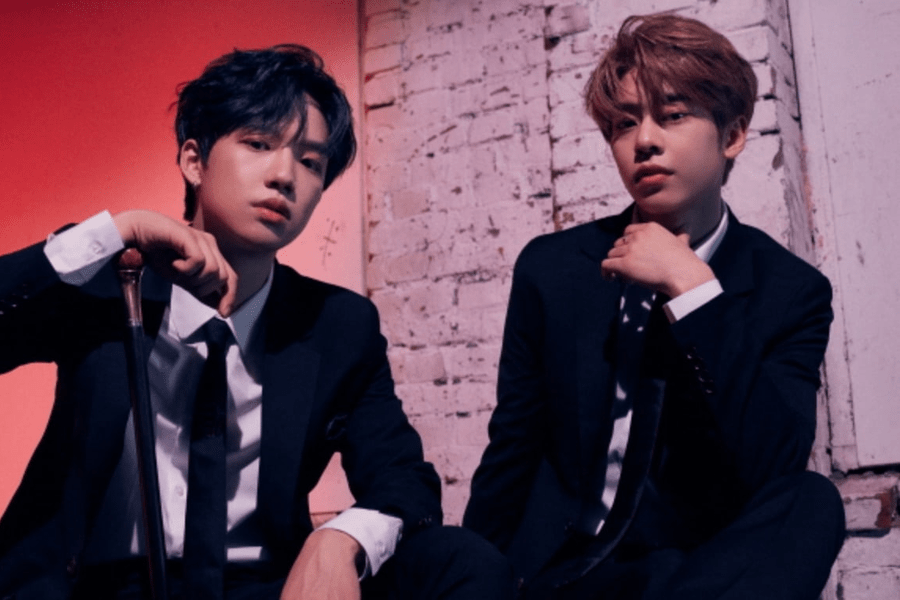 Im Young Min and Kim Dong Hyun, collectively known as the duo MXM, will gift fans brand new music in the form of a special single titled “One More”. It will come out on November 7 at exactly 6 PM KST. Brand New Music shared the cover artwork for the single on October 30 which raised fans’ anticipation for the single.

READ: Meet MXM: The Talented Duo That Will Snatch Your Hearts In “Show Champion” In Manila

“The upcoming release is going to be MXM’s last gift for fans this year. Through this, the duo will showcase their new charms,” an official from the two’s agency, Brand New Music, stated.

“One More” will be the duo’s first release after their first full-length album More than Ever dropped in August this year.

Young Min and Dong Hyun both appeared in Produce 101 as trainees representing Brand New Music, together with their label mates Lee Daehwi and Park Woojin from Wanna One. Despite not making the cut for the show’s project boy band, their fans’ avid support had gotten them to debut as MXM in September 2017 with an EP titled Unmix.

Since then, MXM released another EP titled Match Up in January and the aforementioned full-length album More Than Ever this year. The two also held their first solo concert in Seoul last September. It ran for two days and was completely sold out.

Are you excited for MXM’s upcoming special single? Let us know by leaving a comment below, giving us a holler on Facebook, or tweeting us at @hellokpop!