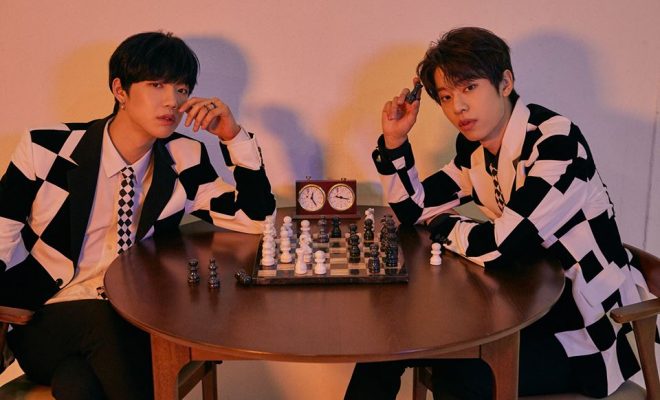 Meet MXM: The Talented Duo That Will Snatch Your Hearts

Get to know Im Young Min and Kim Dong Hyun of MXM —from Produce 101 Season 2 to their own solo stage! 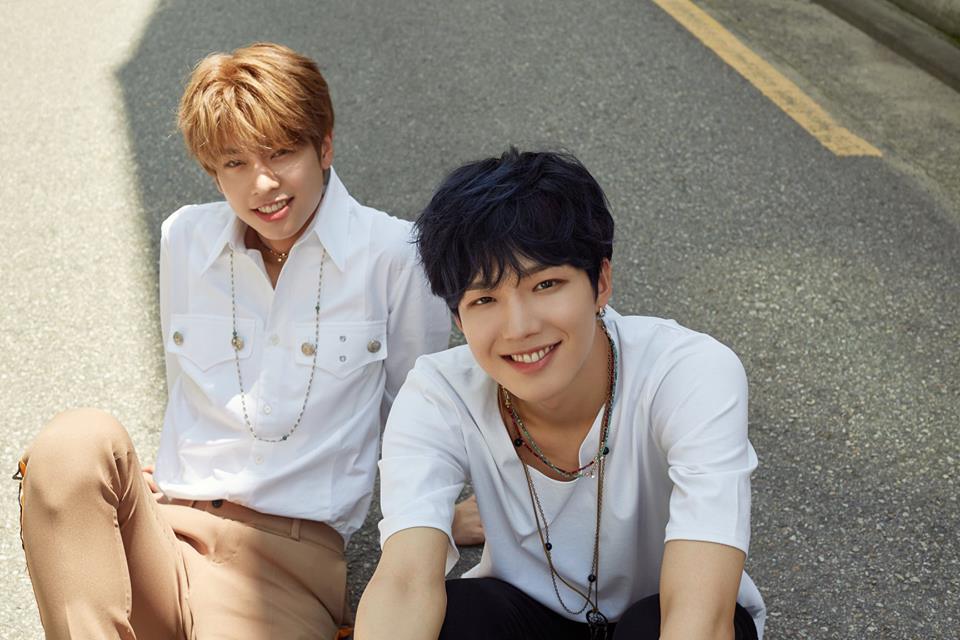 Fandom name and colors: Nothing official at the moment

Im Young Min and Kim Dong Hyun were both participants in the second season of Produce 101 in 2017 wherein they represented Brand New Music together with now-Wanna One members Park Woo Jin and Lee Dae Hwi.

Young Min placed 15th overall, while Dong Hyun ranked 26th before the finale took place. Following the end of Produce 101 Season 2, the two were confirmed to debut as the project unit, MXM, under Brand New Music while waiting for Woo Jin and Dae Hwi to end their stint as Wanna One members and debut together as Brand New Boys. 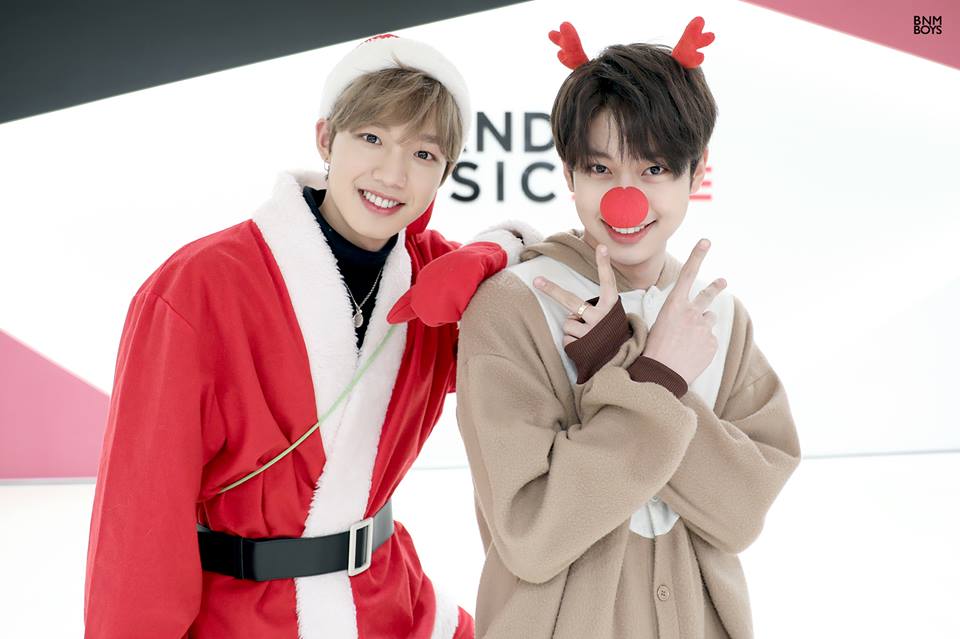 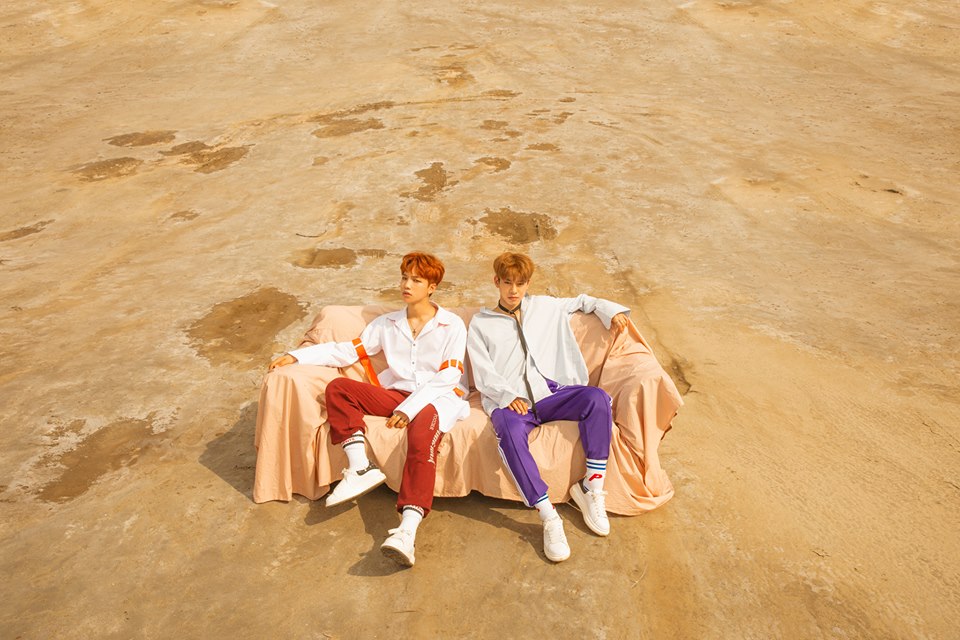 The duo officially debuted in September 6, 2017 through the release of their first extended play Unmix led by “I’m the One”. In January 2018, they followed up “I’m the One” with their second EP Match Up which contained a total of six tracks with “Diamond Girl” as the title track.

Young Min and Dong Hyun thread a busy 2018. After only three months since the release of Match Up, the boys returned with a double single titled Rematch in March. 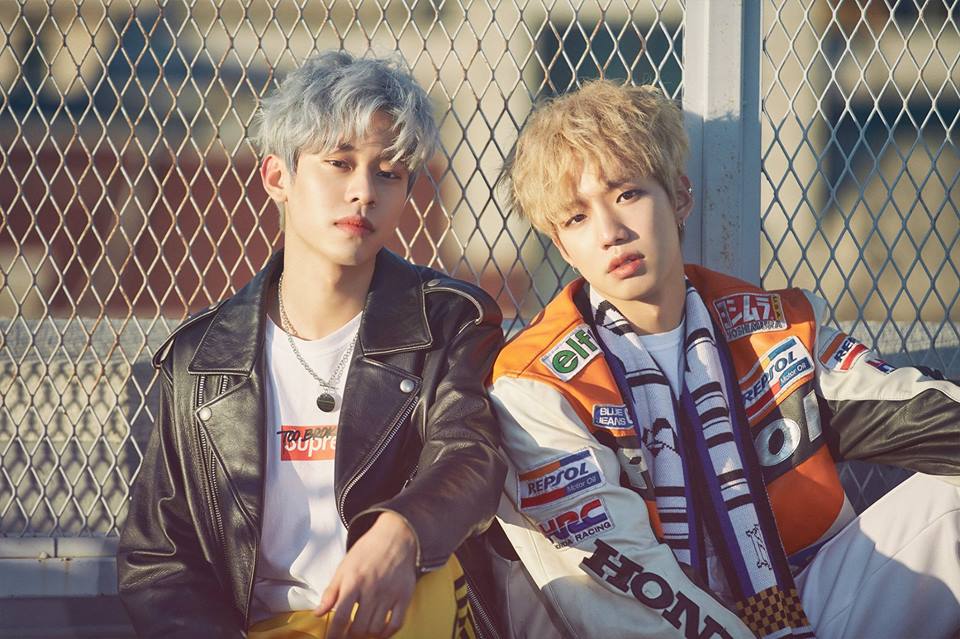 In August, MXM unveiled More Than Ever, the duo’s first full album which contained 14 tracks including the title track “Ya Ya Ya”. The album also featured their respective solo songs namely “Naturally Curly” and “Can’t Take My Eyes Off”.

Most recently, the duo wrapped up their sold-out first ever solo concerts titled More Than Ever held at the Olympic Hall on September 29 to 30. 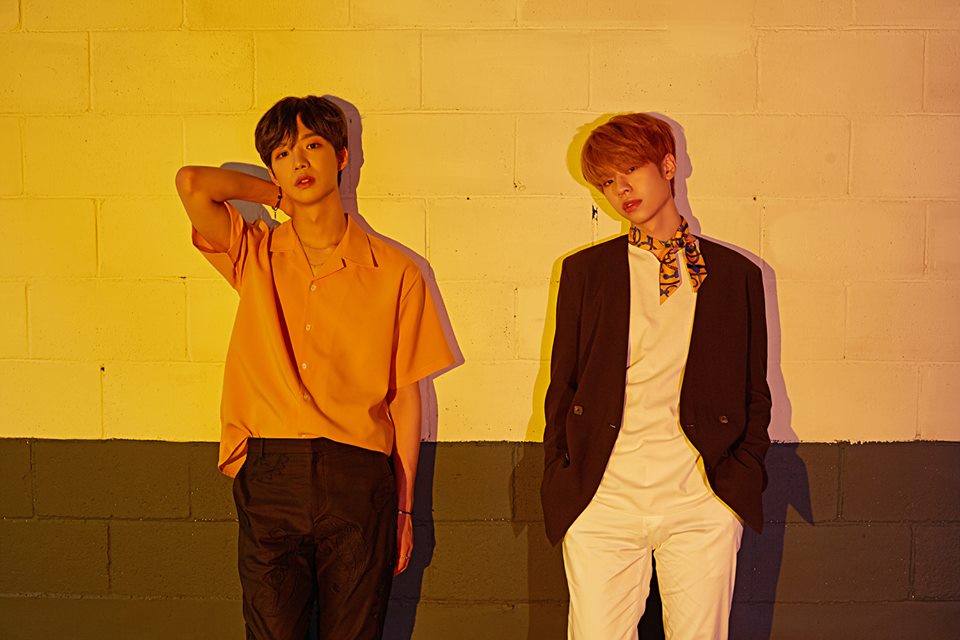 Be charmed by Young Min and Dong Hyun through their music videos. Visit the official YouTube channel of Brand New Boys as well as its V Live channel for more video content.

Get to know more about the duo by following their social media channels. MXM is active on social media under Brand New Boys Official. 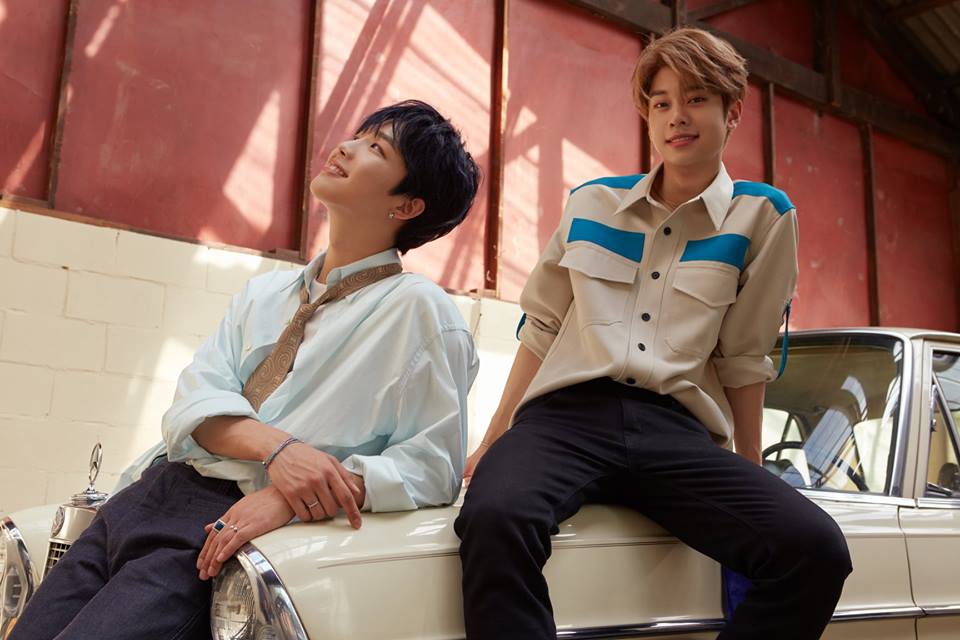