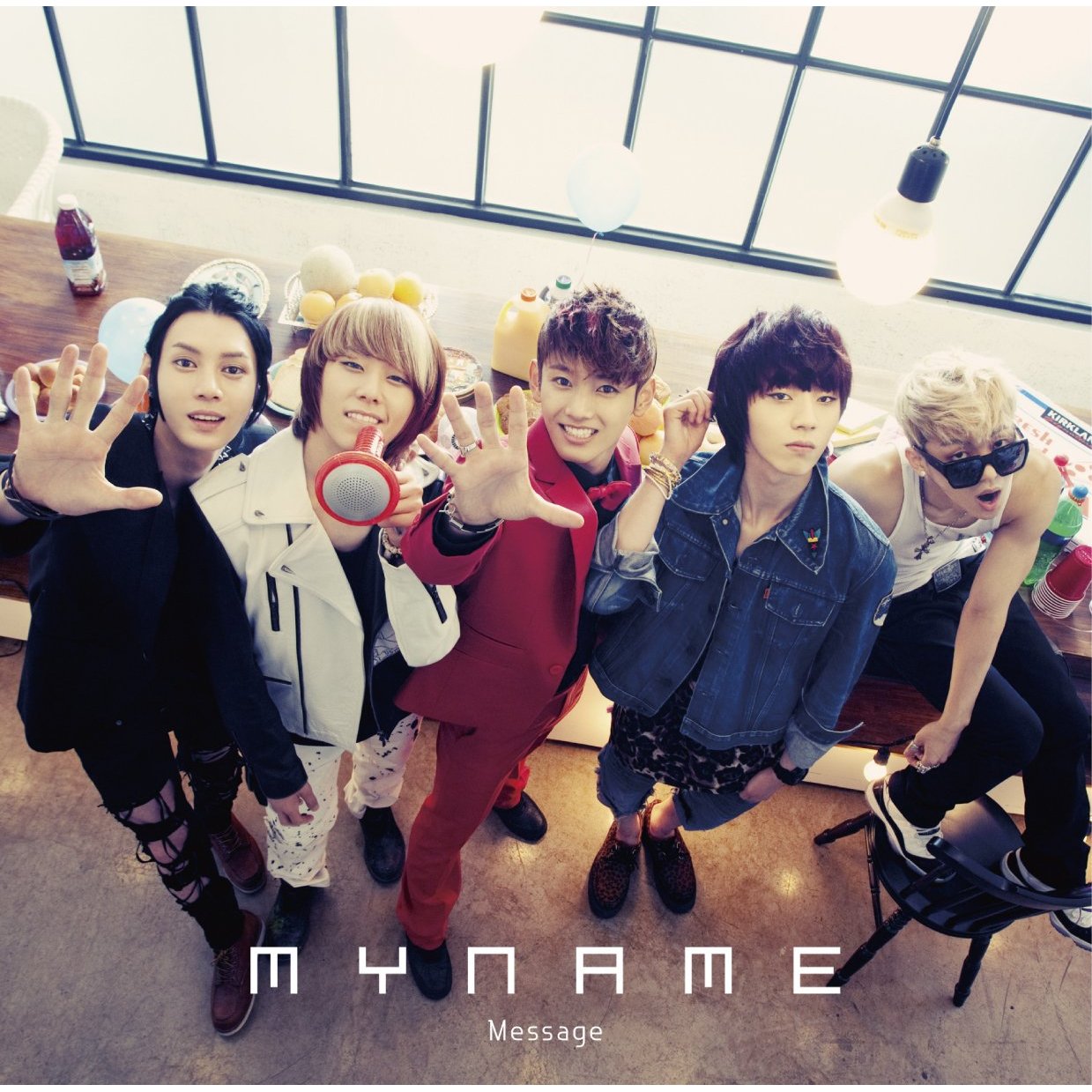 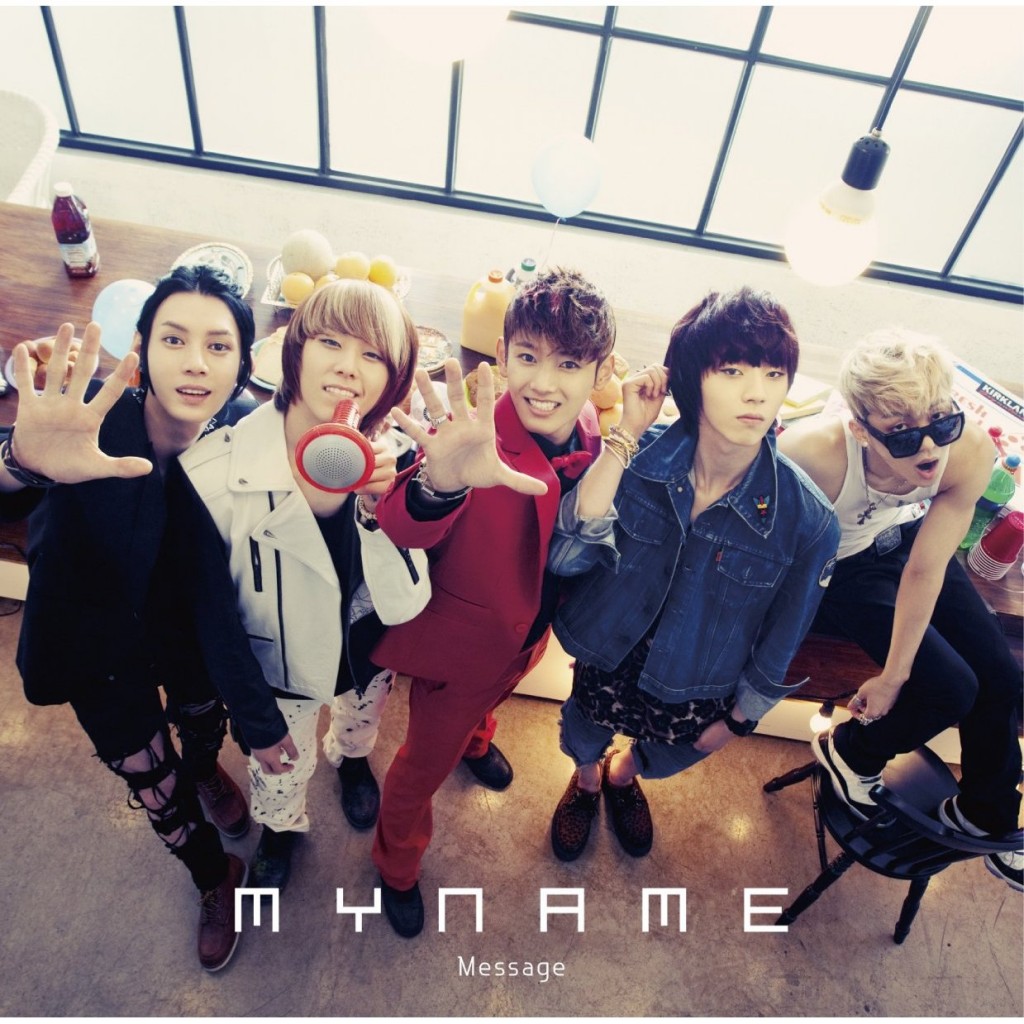 The members of MYNAME will be making their debut in Japan with the release of their first Japanese single Message! Back in June, the group released the Japanese music video for their title track Message and soon after, the  MV teaser for their second track Summer Party was also revealed. Following the release of this video teaser, the music video for Summer Party has now been revealed! Check it out below:

MYNAME’s Japanese single is expected for release on the 25th of July. The single will be available in three different editions; Type A, Type B and the digital release. Do you like the music video for Summer Party?

Hellokpop, as an independent Korean entertainment news website (without influence from any agency or corporation), we need your support! If you have enjoyed our work, consider to support us with a one-time or recurring donation from as low as US$5 to keep our site going! Donate securely below via Stripe, Paypal, Apple Pay or Google Wallet.
FacebookTwitter
SubscribeGoogleWhatsappPinterestDiggRedditStumbleuponVkWeiboPocketTumblrMailMeneameOdnoklassniki
Related ItemsJapanese debutMessagemusic videoMYNAMESUMMER PARTY
← Previous Story Track list for NU’EST’s first mini-album ‘Action’ revealed
Next Story → U-KISS releases short version of ‘Dear My Friend’ MV