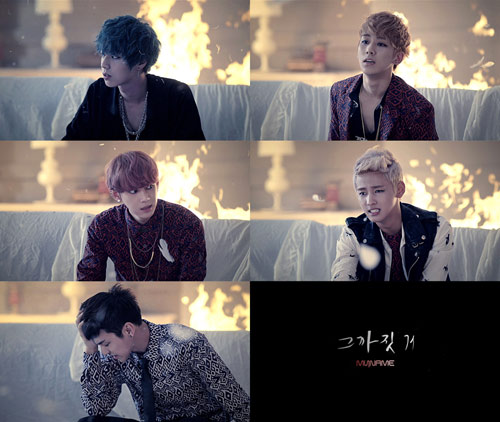 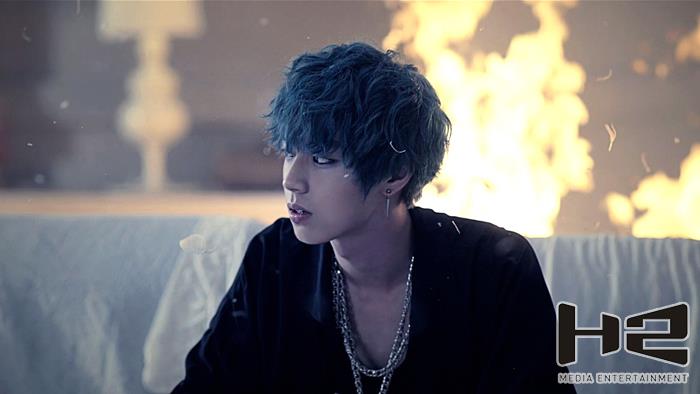 Idol group MYNAME revealed their teaser images to hint that their comeback is right around the corner.

On January 12th through their Twitter page, the member JunQ and the vocalist Gun-woo‘s images were shared, followed with the rest of the members. The comeback images showed their different appearances in hair styles and fashion look which raised the anticipation of their fans.

MYNAME’s agency official stated, “The maturity and man-like appearance which MYNAME has shown through their first single album has been emphasized more to upgrade the advantages in MYNAME’s charm. As their comeback date has come up so soon, the members are very nervous and are practicing very much. After their comeback, MYNAME will be having their own concert in Korea during March which they are busily preparing for as well.”

It is said that their 1st and 2nd music video teasers will be revealed on January 16th and 21st. 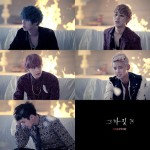 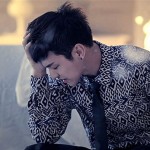 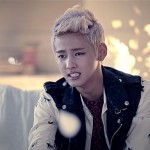 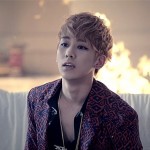 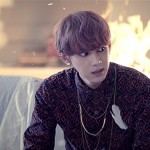 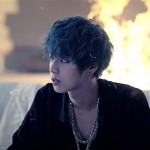