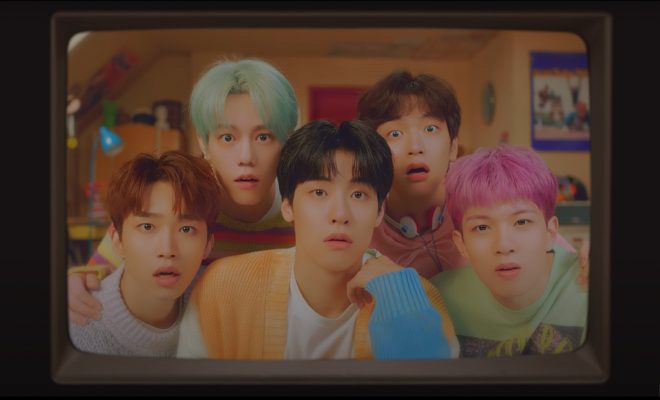 Yes, really—an advanced treat from N.Flying is here for N.Fia!

N.Flying has gifted fans with an advanced release of their newest mini-album’s lead track titled “Oh really.” through its music video reveal on the midnight of June 8. 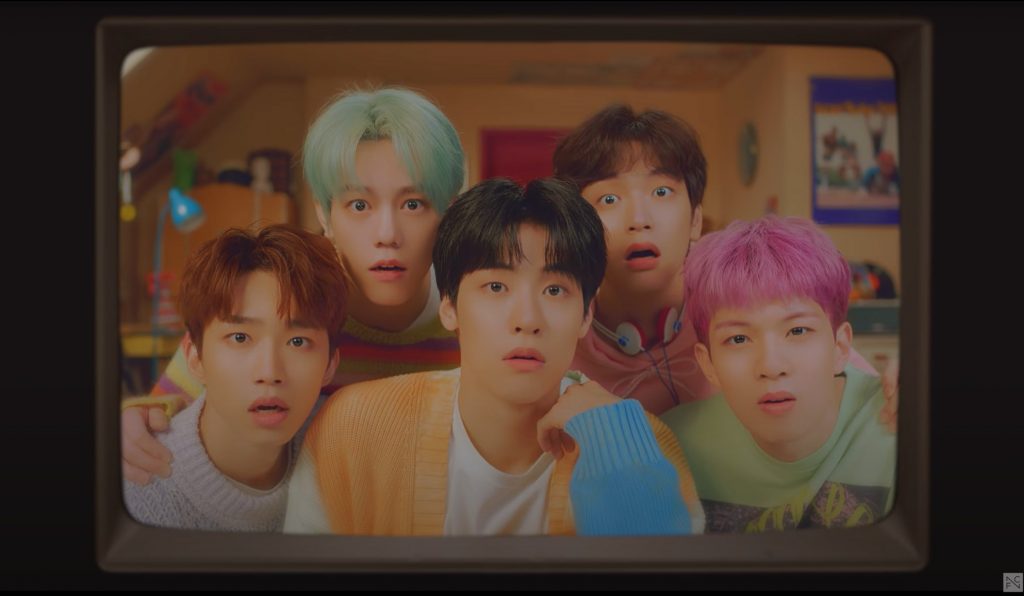 Prior to the release of their seventh mini-album So, 通 this June 10, the band unveiled their quirky comeback track “Oh, really.”

In fact, those who have felt the indescribable bitterness and emptiness in their daily lives, especially in the age of social media, will be able to feel deep sympathy with the song. 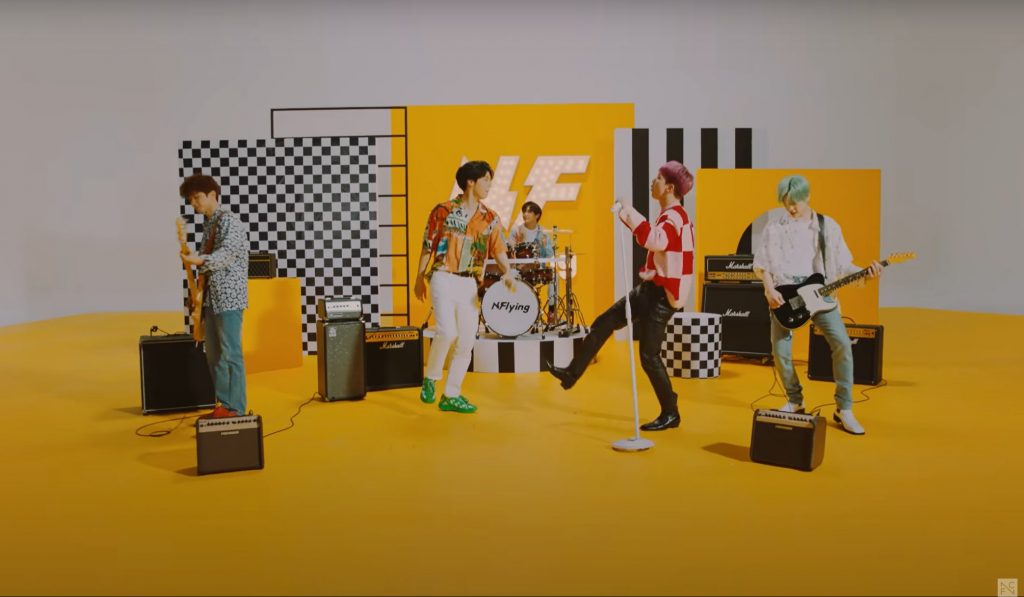 “Please don’t go, I’m lonely/ Freakin’ hard to say goodbye/ Even I can’t understand me/ What an embarrassment,” are lines that give a quick peek into what “Oh really.” truly wants to express.

In contrast to its serious lyrics, the music video for “Oh really.” contained a fun and quirky vibe, which was signaled by the vibrant colours that decorated the clip since the very start.

The members’ antics also amused fans with the numerous skits that made up the music video, which was tied up by the concept of Seung Hyub watching television programs due to his groupmates ignoring him. While donning leather jackets, N.Flying also gave fans a quick display of their dancing skills, marking another display of the group’s playfulness in the clip.

Watch the music video for “Oh really.” by N.Flying below: