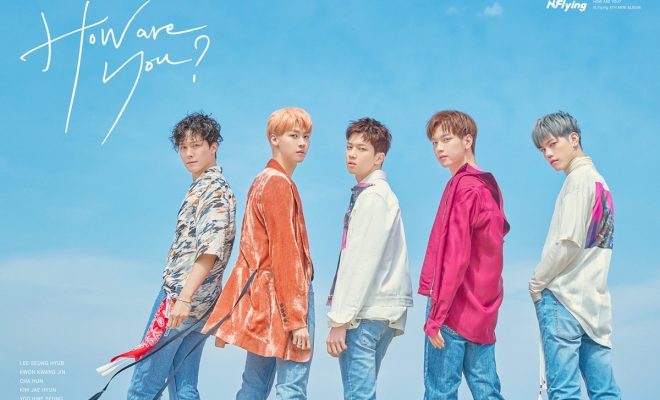 N.Flying Asks “How Are You?” With Upcoming May Comeback

By shang | May 10, 2018
FacebookTwitter
SubscribeGoogleWhatsappPinterestDiggRedditStumbleuponVkWeiboPocketTumblrMailMeneameOdnoklassniki

Say no more! N.Flying is soaring right back at us with their comeback and their fourth mini album HOW ARE YOU?

On September 9, FNC Entertainment announced that N.Flying is set to have a comeback on the 16th with their fourth mini album HOW ARE YOU?

The band’s fourth mini album will feature a lyrical and trendy “How R U Today” with a fresh transformation that N.Fias are most excited about. 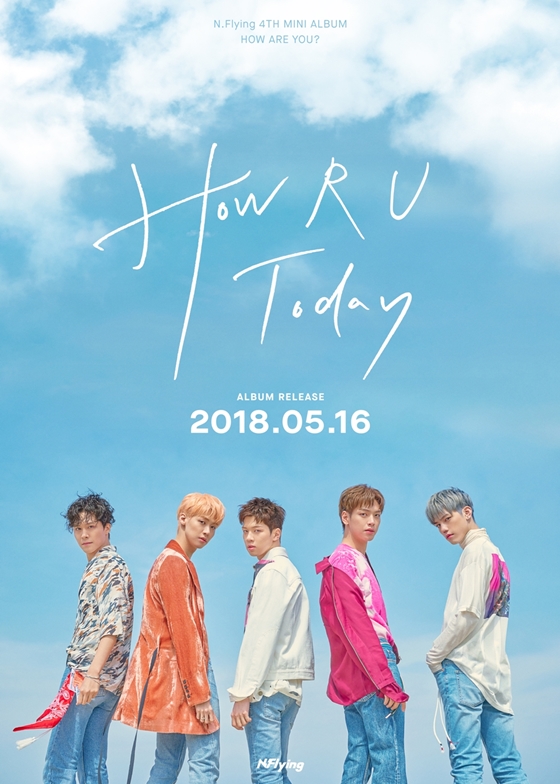 The band’s comeback showcase will also be on the 16th as announced in N.Flying’s Twitter handle.

The quintet’s leader Lee Seung Hyub currently stars in a web drama, Love Cart which is a story that revolves around the lives, dreams, and relationships of part-time workers at food carts. 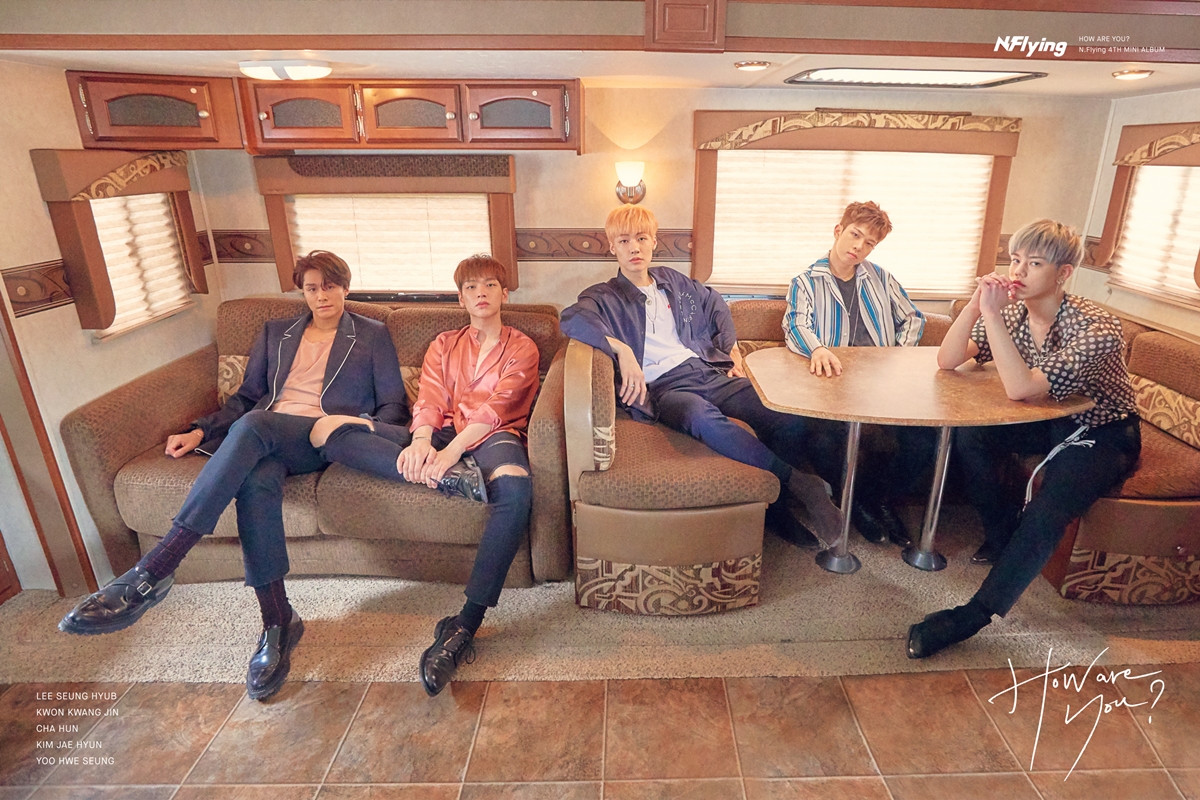 Known for having charismatic vocals, N.Flying has released hit songs including “Real”, and “Hot Potato.”