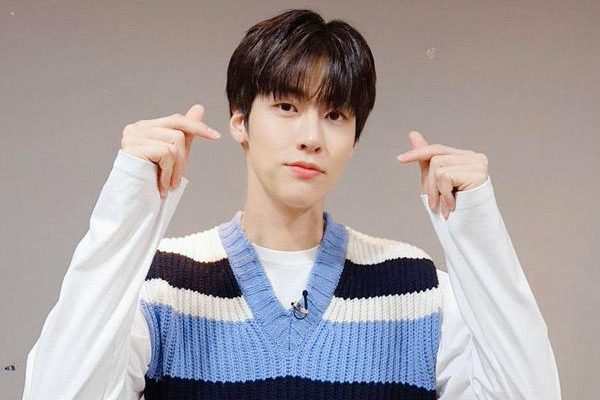 The excitement has only just begun N.Fia! N.Flying’s Lee Seung Hyub will be reigning over hearts with not just his mellifluous melodies but endearing deeds as well.

N.Flying’s multitalented leader Lee Seung Hyub is working on something very special indeed. The rapper will be bringing forth an amazing project in line with his solo debut release. 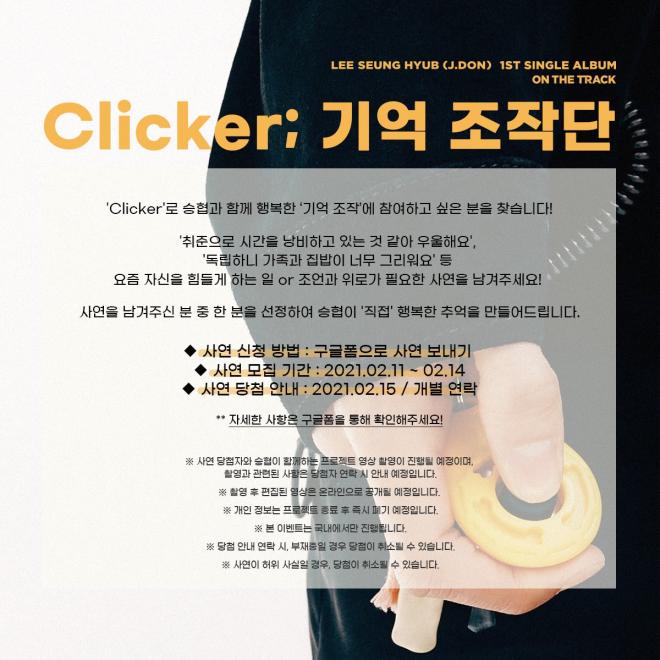 The group’s agency, FNC Entertainment is launching a noteworthy project “Clicker”. The project is a special event that aims to transform the participants’ small worries or negative mindsets into happy memories. The theme of the event is in line with the meaning of the musician’s upcoming new song.

The project is directed towards those who want to have a positive frame of mind and shake off the negativity stemming from the stressful realities of life with Lee Seung Hyub. Fans can apply with their personal stories. It could be problems like ‘I feel sad because I feel like I’m wasting time trying to get a job’, or ‘I miss my family and home-cooked meals so much now that I live alone’. 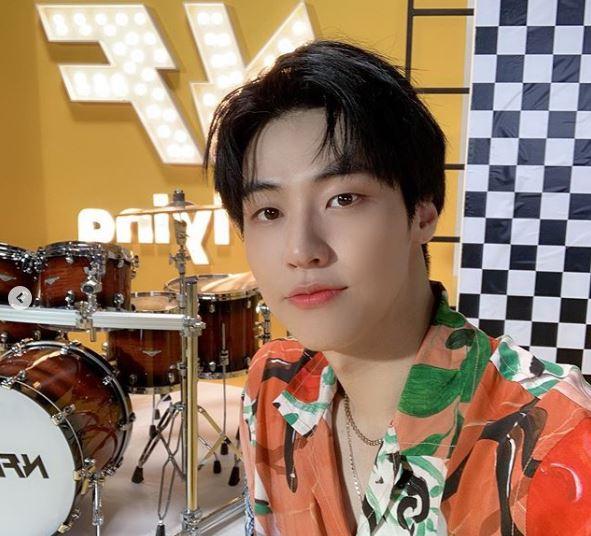 Lee Seung Hyub will be selecting one of the participants of the event. The sweet artist will be spending time together with them to resolve the requested issue.

This project has only amplified the excitement of fans for what’s to come. The title track “Clicker” has already piqued curiosities given its unique musical style.

The lead number of Lee Seung Hyub’s first single ON THE TRACK is a reinterpretation of funky music from the 80s with an intriguing mix of groovy hip-hop beats of the 90s. The riveting rhythm further features breezy guitar notes and a blues style organ tunes.

The lyrics take forward the music’s enlivening feel. The song talks about transforming a negative thought process into a positive frame of mind through the means of a ‘clicker’. 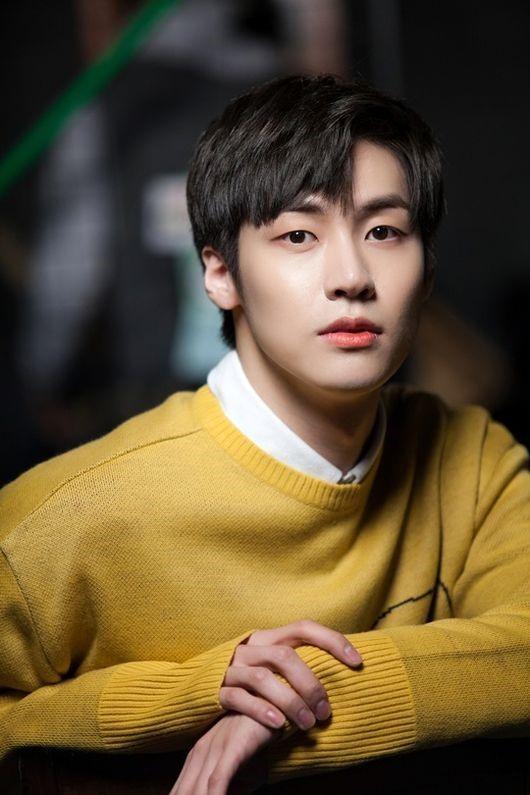 The soon to be released single album has already raised anticipations and with good reason. The N.Flying leader has showcased his musical genius though the group’s impressive discography. It is with not just his rap or vocal skills but through also having written and composed several hits like “Rooftop”, “Oh really.”, and “STARLIGHT”, to name a few.

Meanwhile, Lee Seung Hyub’s solo debut promotion contents will be released sequentially through N.Flying’s official SNS. The rapper will then be releasing his first single album ON THE TRACK, along with its lead single “Clicker” on February 22 at 6 PM KST.