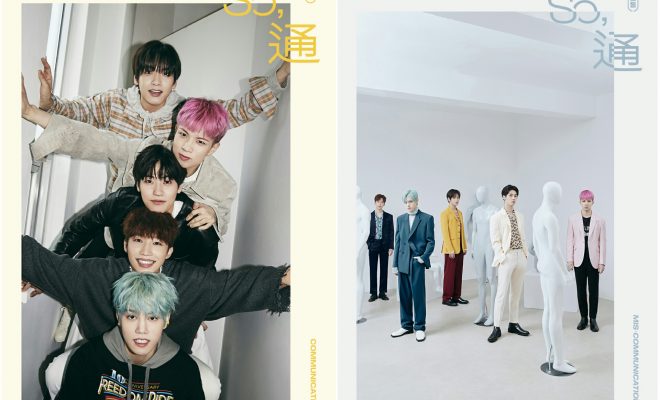 N.Flying Dials Up Excitement For “So, 通” Comeback With Spellbinding Teaser Photos

N.Flying shared their sweet and stunning concept photos for their nearing return with the mini-album So, 通 and its highly-anticipated lead track “Oh, really.” 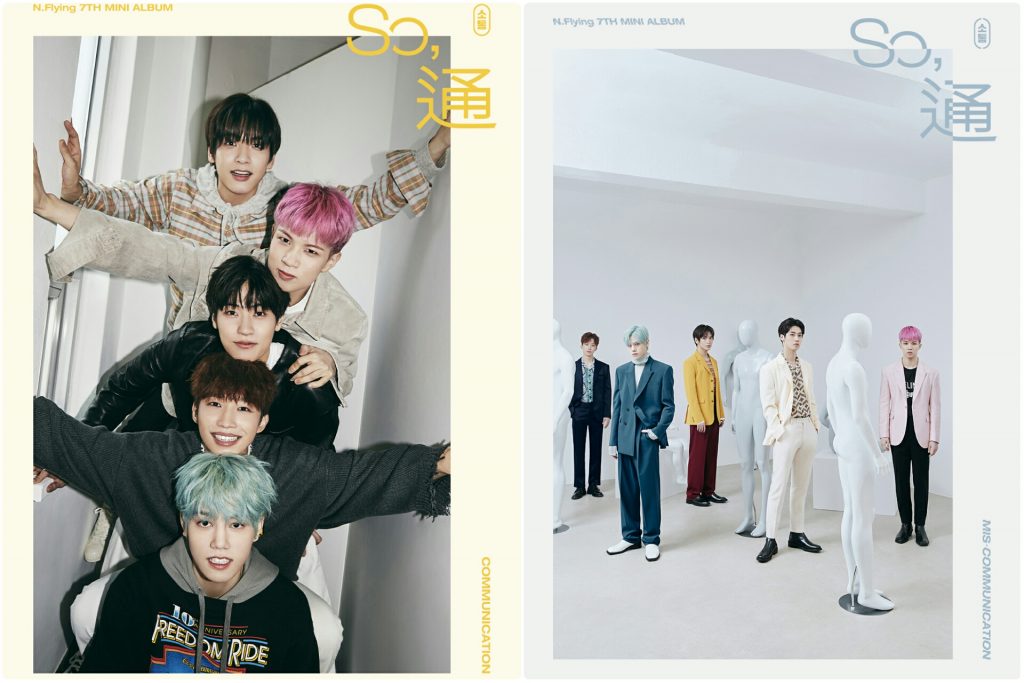 The band dialed up more excitement for their return with new music as they started the month with the back-to-back release of their concept photos.

For the snapshots under the “communication” version, the members of N.Flying stared at the camera with their unique poses and expressions. Some of them also used interesting tools, including a travel carrier and letters, which are connected to communicating. 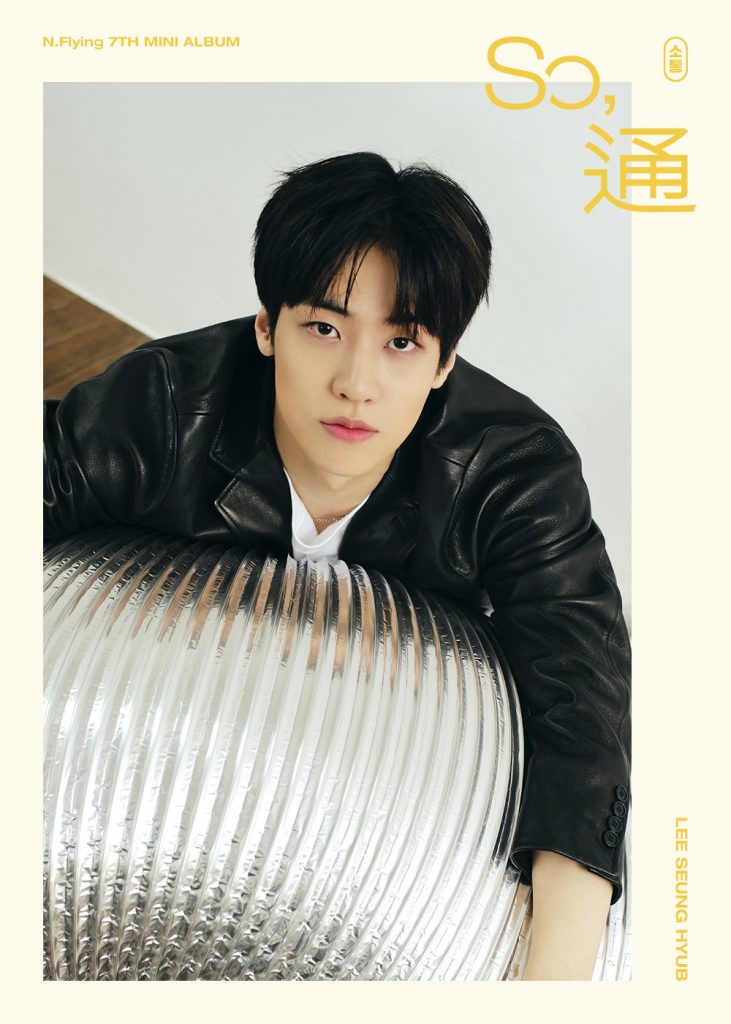 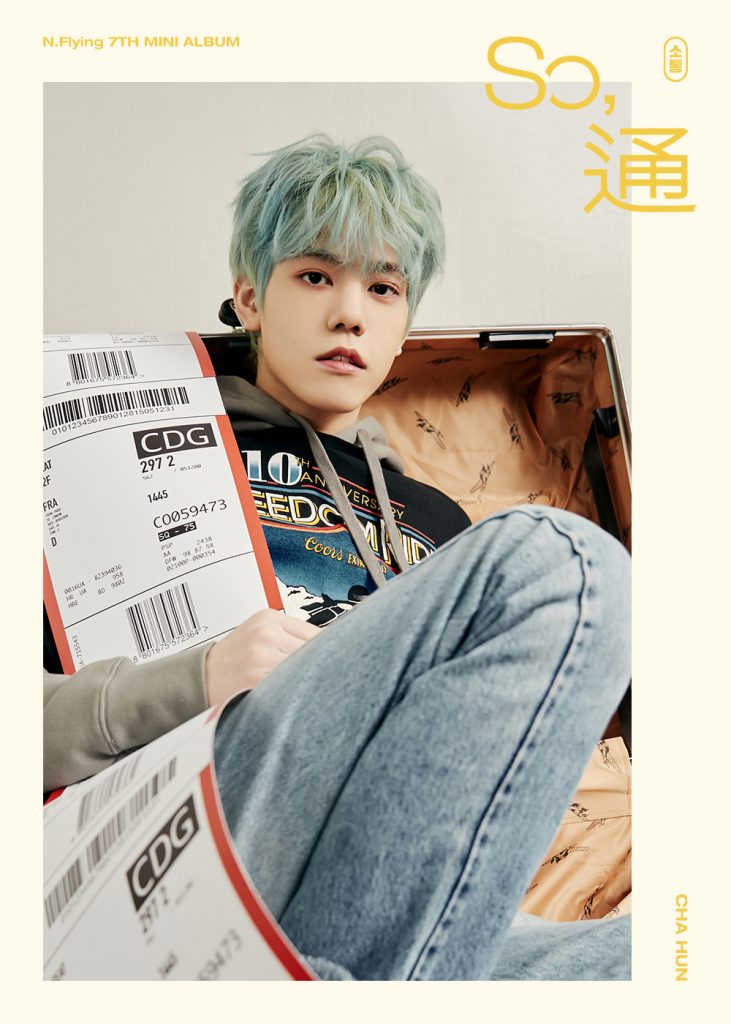 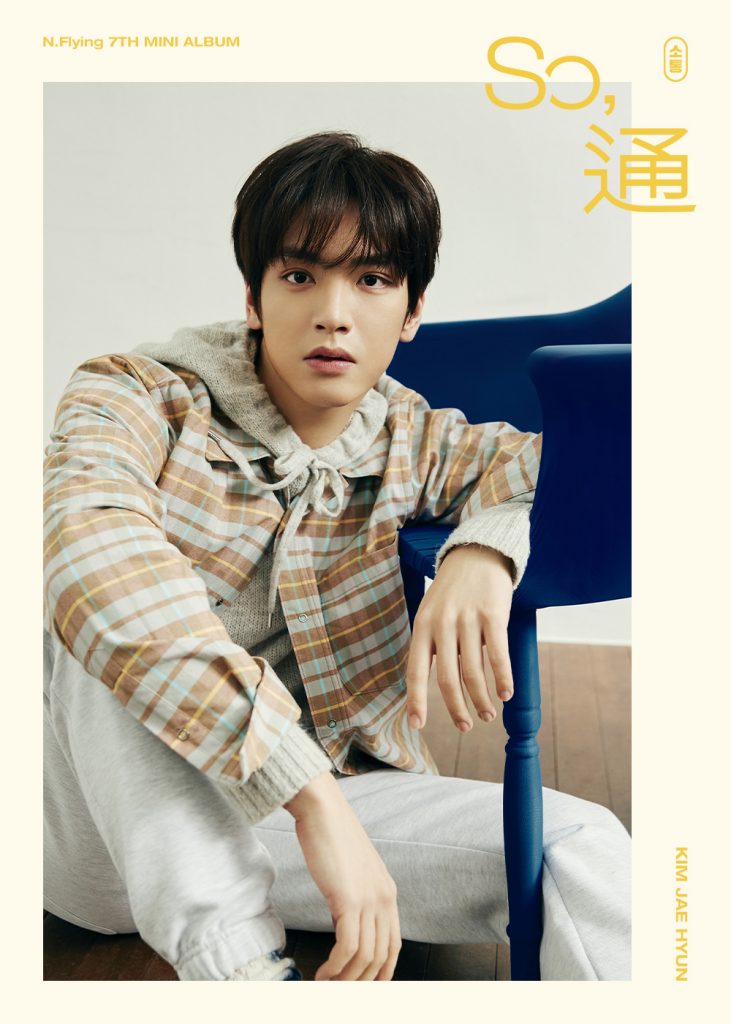 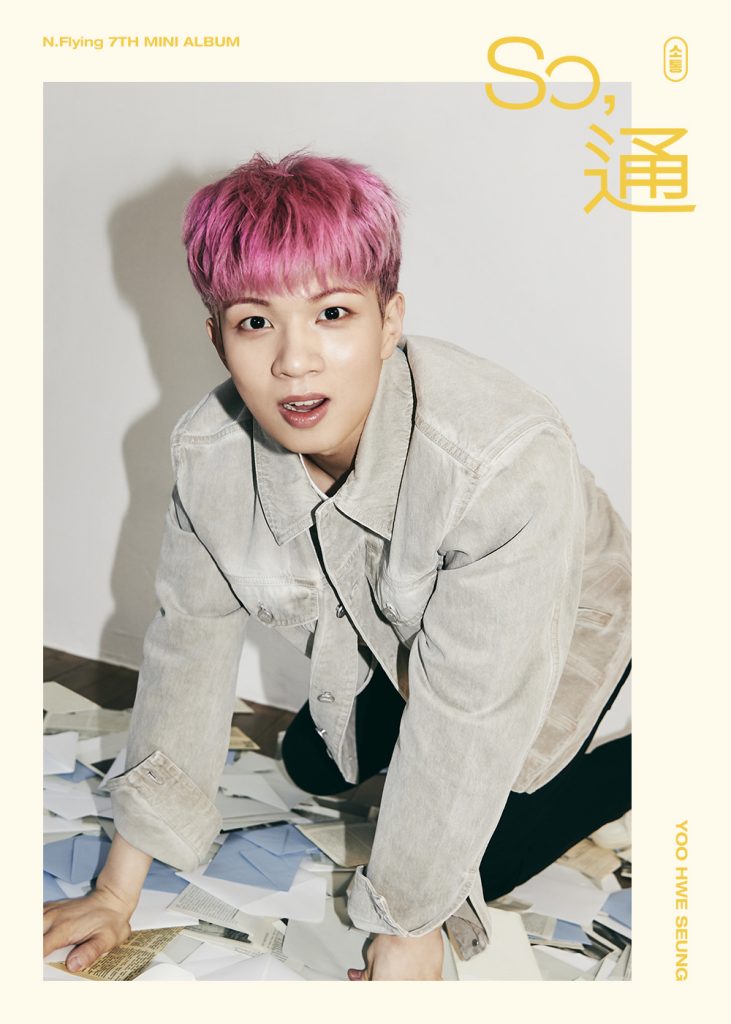 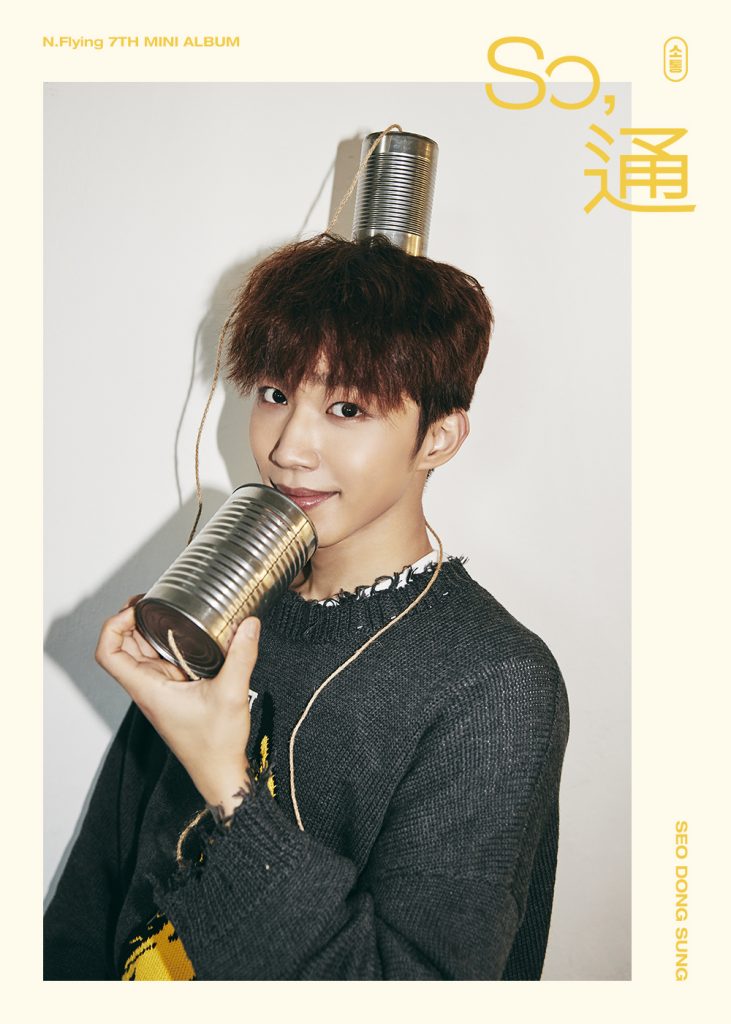 Released afterward on June 2, the photos for “miscommunication” showed the members donning sleek and crisp suits which emphasized the chic charisma of N.Flying. Directing their pointed stares to the camera, the band portrayed a colder and more intense atmosphere for this set of photos. 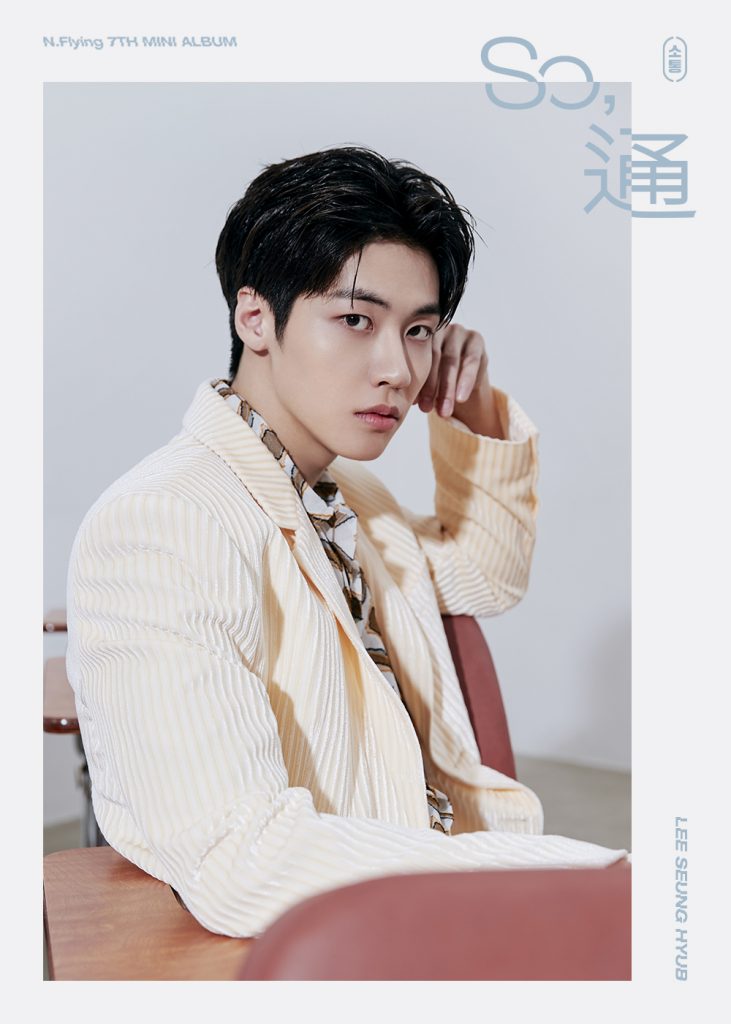 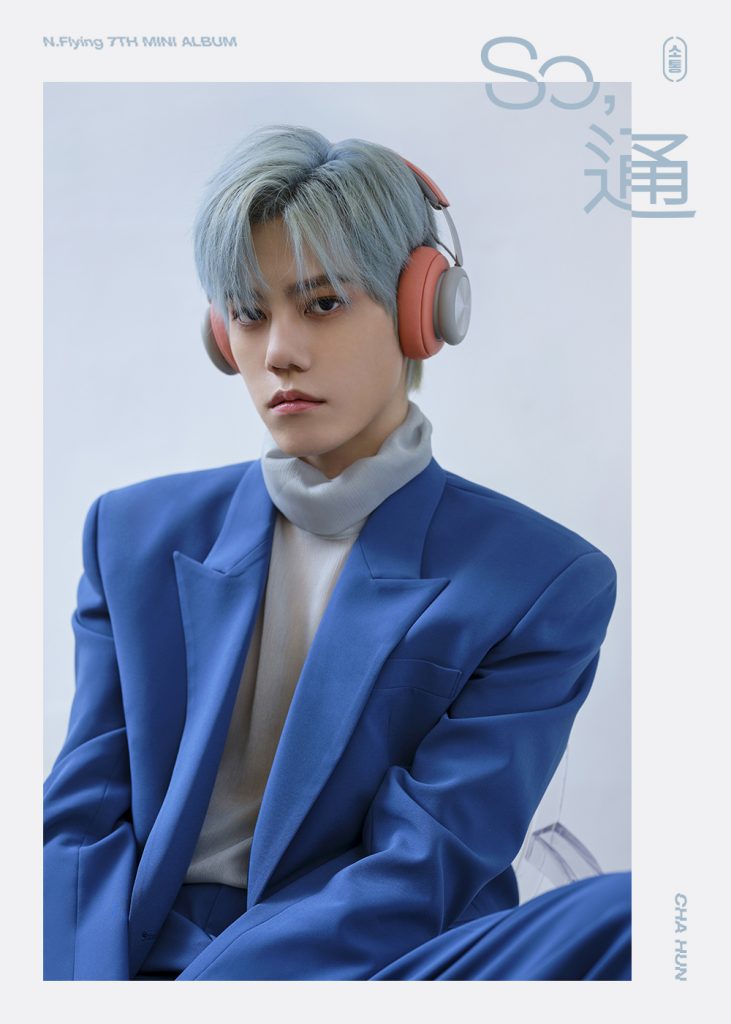 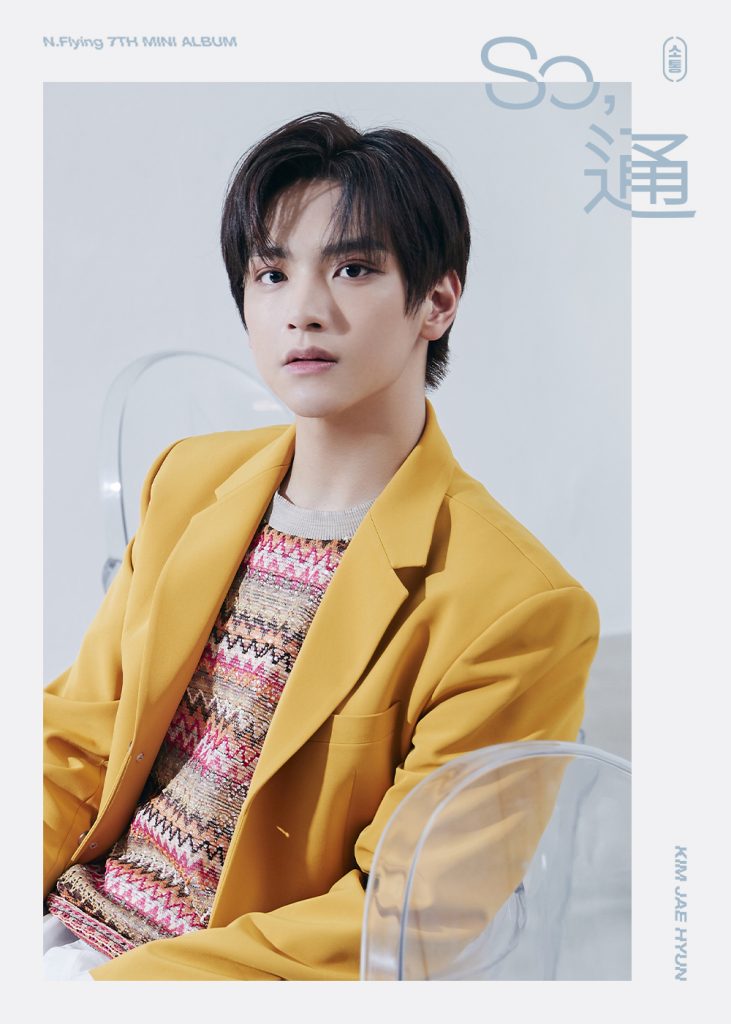 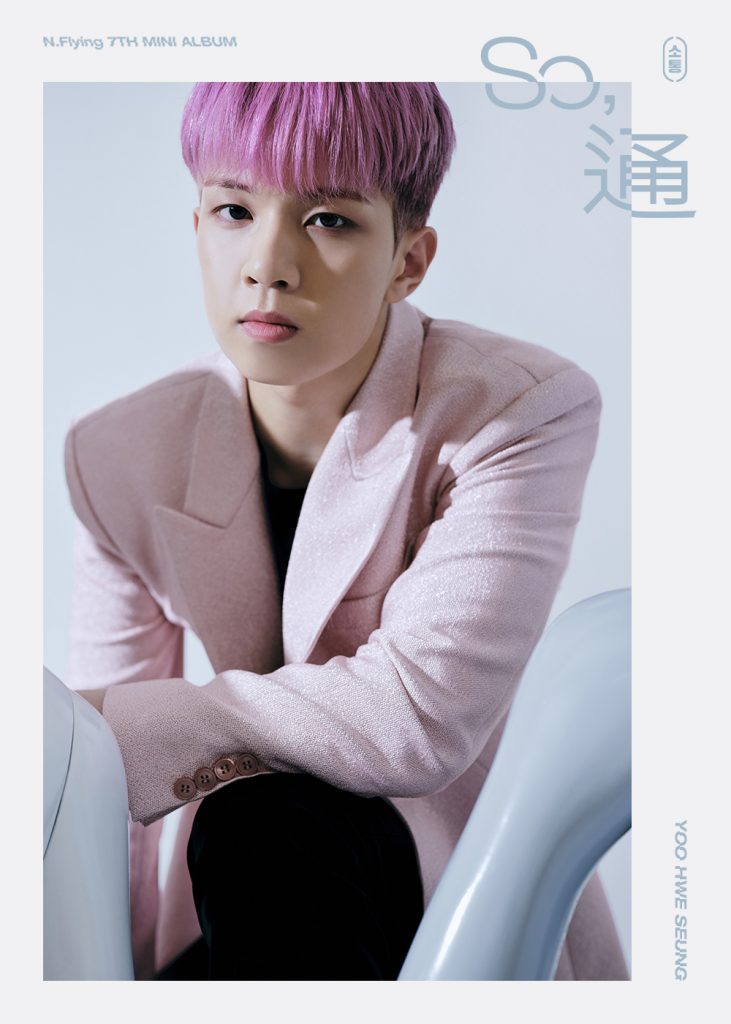 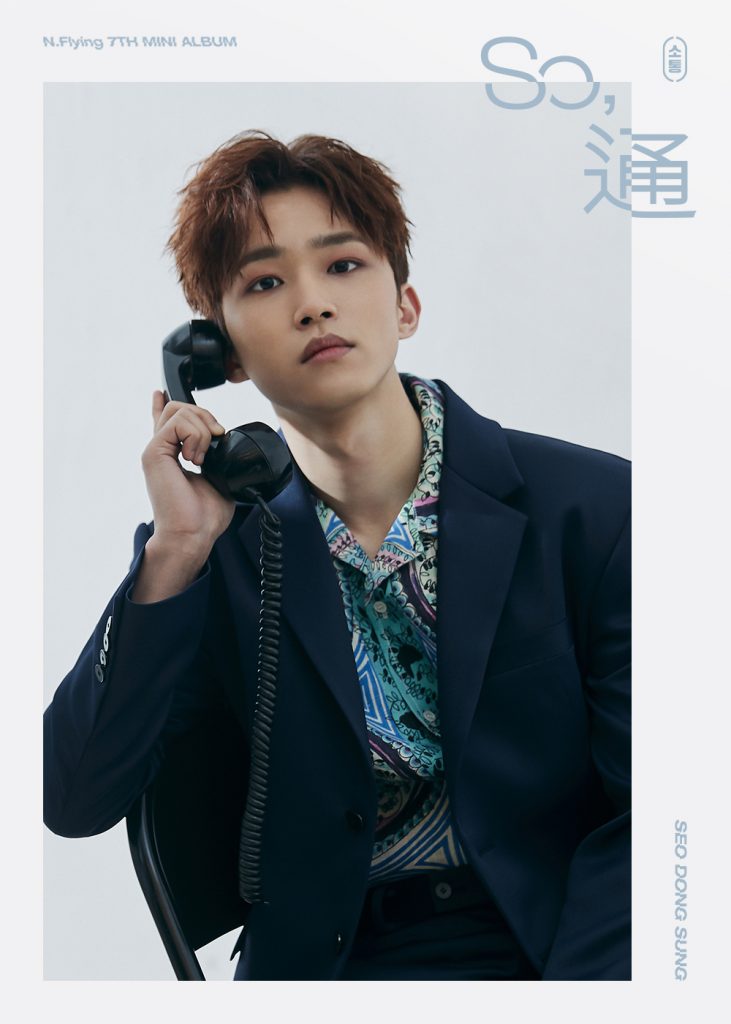 Moreover, Seo Dong Sung, who officially joined N.Flying this year as their bassist, gave a preview of his chemistry with the rest of the group through both sets of photos. Marking the band’s first Korean release with Dong Sung, this comeback is raising expectations from fans for N.Flying’s new activities with a five-member system.

Meanwhile, N.Flying will release their seventh mini album So, 通 this June 10 together with the music video of its title track “Oh, really.” which tackles soulless communication and is piquing interest of fans.