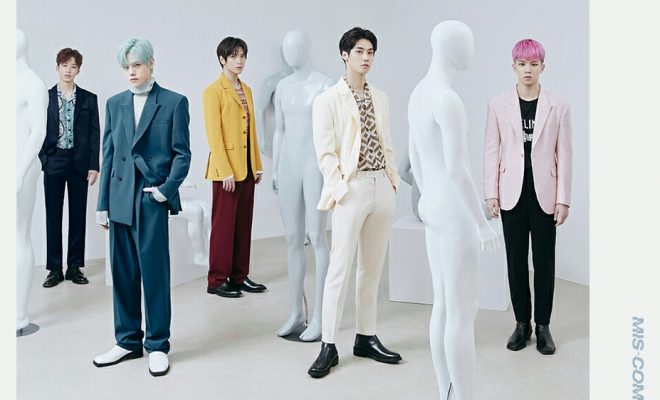 N.Flying Gives Exciting Peek Into New Music For “So, 通” Mini-Album With Tracklist And Highlight Medley

These sneak peeks of the new music from N.Flying is really, truly, and definitely sending us waves of excitement!

With just a few days left before their comeback on June 10, N.Flying shared an official preview of the rich roster of new music they have in store for their upcoming mini-album! 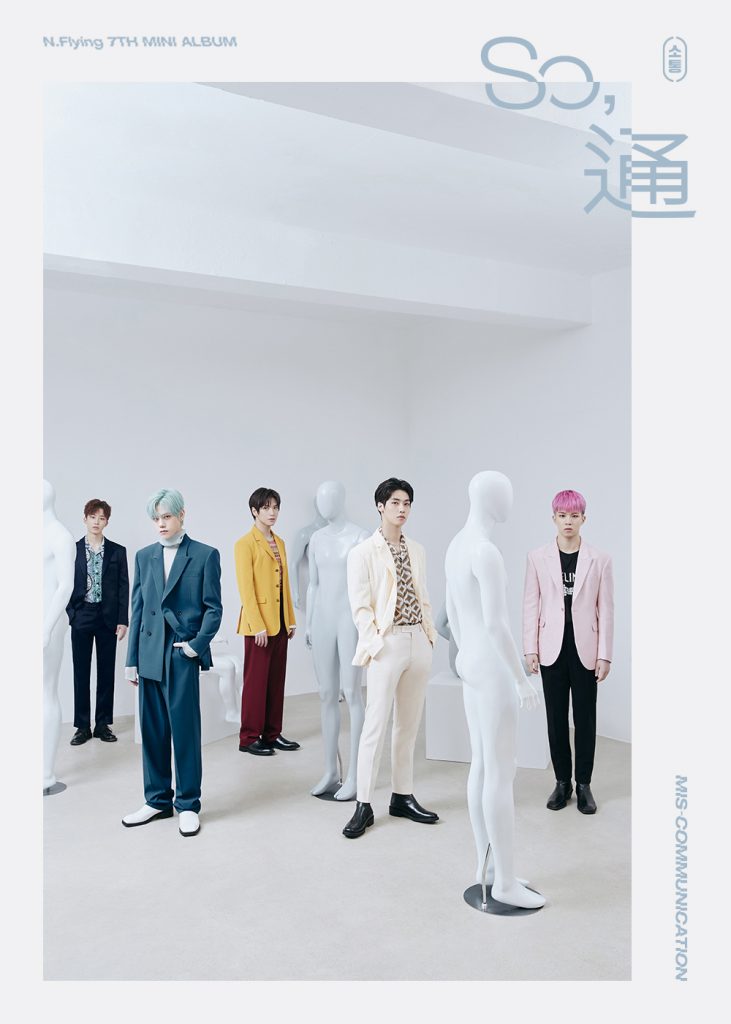 Marking the final preparations for their seventh mini-album So, 通 before its release, the band simultaneously unveiled their tracklist and highlight medley on June 7 which brought unparalleled levels of excitement to fans.

Containing a total of six tracks, N.Flying’s upcoming release will be headlined by the track “Oh really.” as revealed previously. This song, along with all the other new treats from the entire mini-album, was written and composed by the quintet’s talented leader Seung Hyub under his producer name J.DON.

Making N.Fias even prouder, the whole band also teamed up to write the lyrics of the mini-album’s final track “E-YO”. 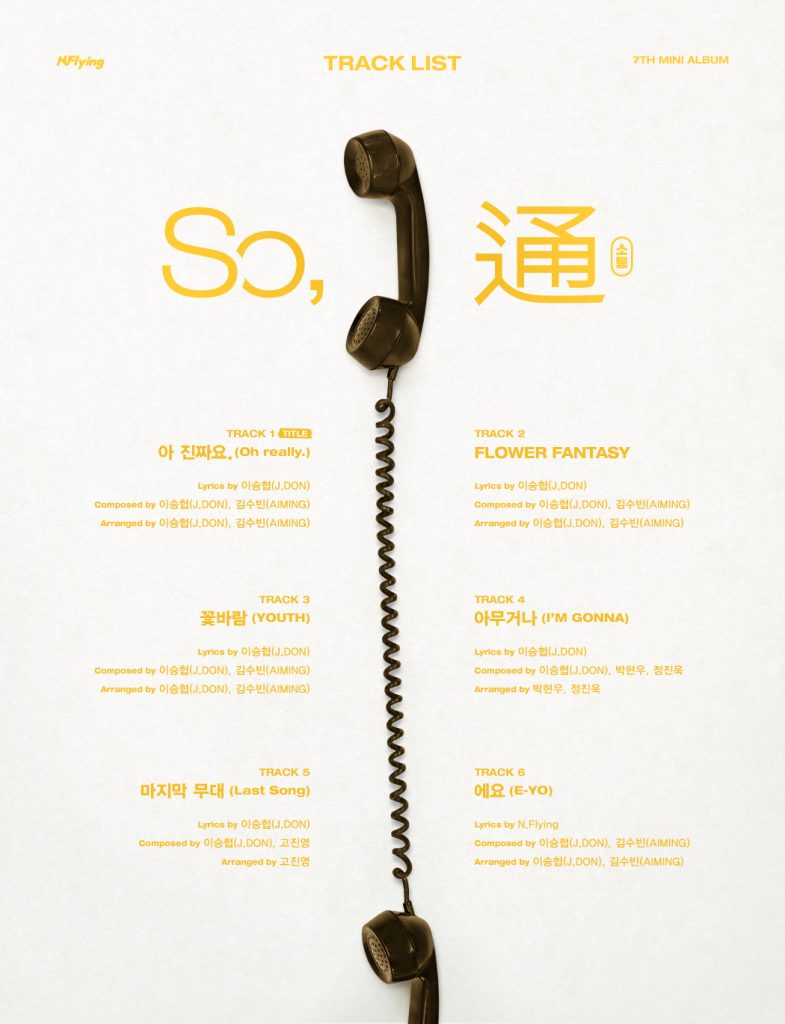 Bringing these six tracks to life right away, the quintet shared an adorable highlight medley shortly afterwards. Showing off their strengths as a band, N.Flying treated fans to a series of interesting and captivating instrumentals for the album preview.

Aside from the quick glimpse at their six songs’ mesmerizing melodies and witty lyrics, the band also displayed their quirky sides in the highlight medley video. In the clip, the five boys attempted to communicate with each other through tin cans and made fans grin widely while watching.

As an added surprise, N.Flying shared that they will be exclusively releasing the music video for “Oh really.” in advance at midnight KST of June 8 on FNC’s YouTube channel.