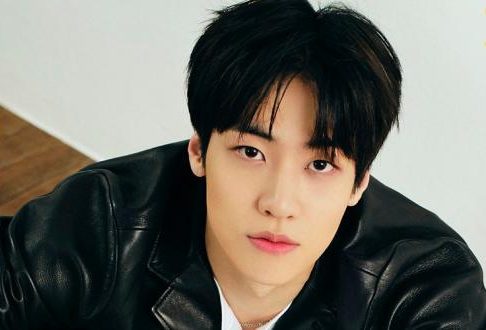 N.Flying’s talented leader Lee Seung Hyub will be delighting fans as he gears up to make his solo debut!

The wait is over N.Fia! N.Flying had recently unveiled a mysterious teaser image asking fans to guess which member would be dropping his solo release. It has now been confirmed that it is none other than the group’s cool leader Lee Seung Hyub. The rapper will take his first step as a soloist and will debut later this month as J.DON. 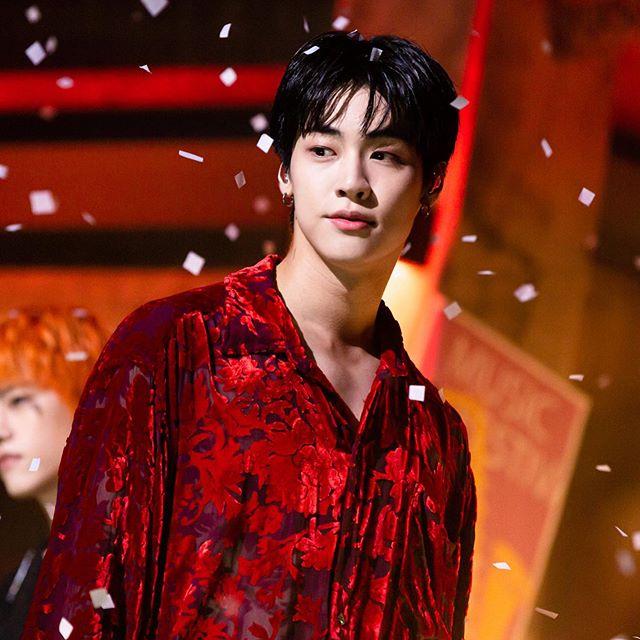 A captivating title poster was unveiled across the group’s official SNS announcing Lee Seung Hyub’s solo album. The released image focuses on the ace artist’s hand as he holds, well, a clicker. The album’s name ON THE TRACK along with the title track “Clicker”, written over his jacket’s sleeve, certainly raise anticipations for what’s to come.

What’s even more intriguing is that the rapper will be debuting as J.DON which is a moniker that symbolically expresses the signature sounds and musical worldview of Lee Seung Hyub.

Moreover, the multitalented musician’s first solo title song “Clicker” will bring forth some funky 80s vibe merged with the groovy hip-hop sounds from the 90s. The track will surely make listeners swoon to its refreshing rhythm. It will feature a prominent guitar melody along with some blues style organ tunes.

Additionally, the lyricism too, will be reflective of the lively theme of the music and will talk about changing a negative frame of mind into a positive way of thinking by the means of a “Clicker”. 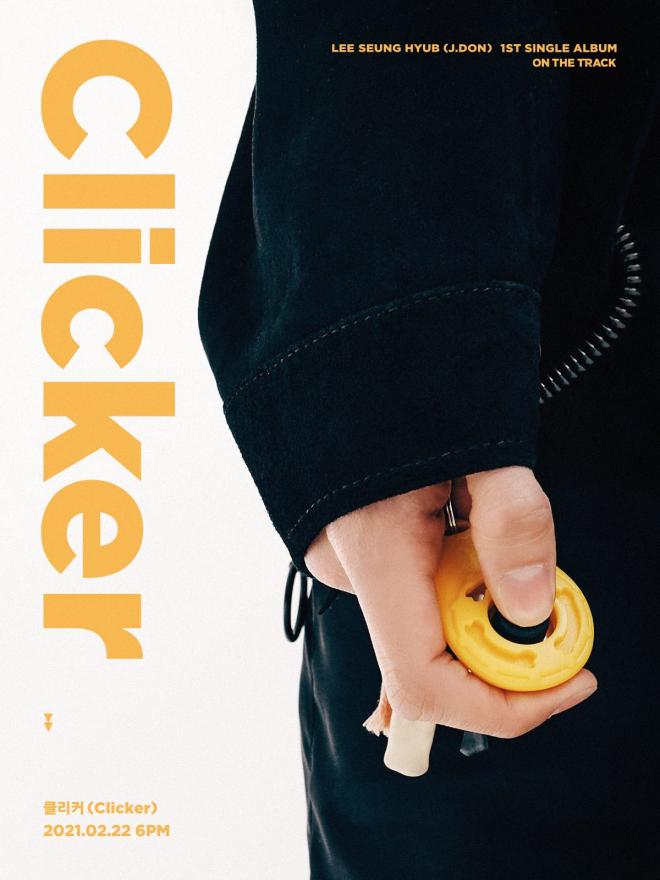 The upcoming release undoubtedly piques expectations as Lee Seung Hyub has dazzled with his musical prowess on more occasions than one. Not only has he impressed with his riveting rap skills but also as a vocalist, lyricist and composer. He has penned various super hits for N.Flying such as “Rooftop”, “Oh really.” and the recently revealed “STARLIGHT”, to name a few.

Meanwhile, N.Flying’s Lee Seung Hyub will be releasing his first single album ON THE TRACK along with its lead number “Clicker” on February 22 at 6 PM KST.