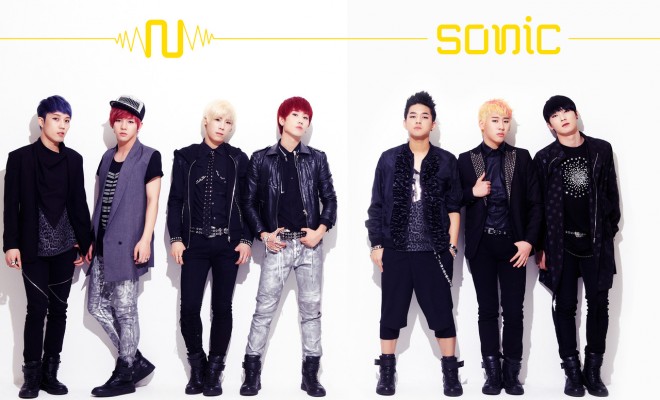 N-Sonic To Release MV of ‘Black Out’

N-Sonic will come back to the music scene after 8 months with a new mini album, Another Progress, with title track Black Out.

On the 17th of March, N-Sonic’s agency C2 Entertainment expressed:

“N-Sonic who has been doing oversea promotion for a year is releasing a mini album, and will be starting activities in the country Korea. They will begin their broadcast appearances on 18th and will release the audio and music video on 24th.”

“Recently, the Korean fans got to know about their comeback through participating in their fan meeting. We are thankful to the fans who are waiting. Until now they have been showing their powerful and strong music, this time we think they will enjoy N-Sonic’s bustling atmosphere.”

Are you ready for their comeback?