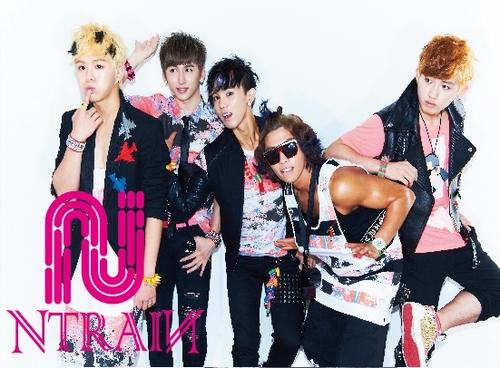 The long wait is over for Eternals, the official fanclub of N-Train.

The group has just released their teaser video for their comeback single, Come Back to Me. The full song will be officially released on April 26 at midnight (KST).

Since their debut in 2011 under Media Line Entertainment, the group has released two songs: One Last Cry and I’ll Forget You. After almost a year since their last promotions, the group has finally revealed a different N-Train, far from being an R&B, soul-singing group.

Check out the music video teaser below!