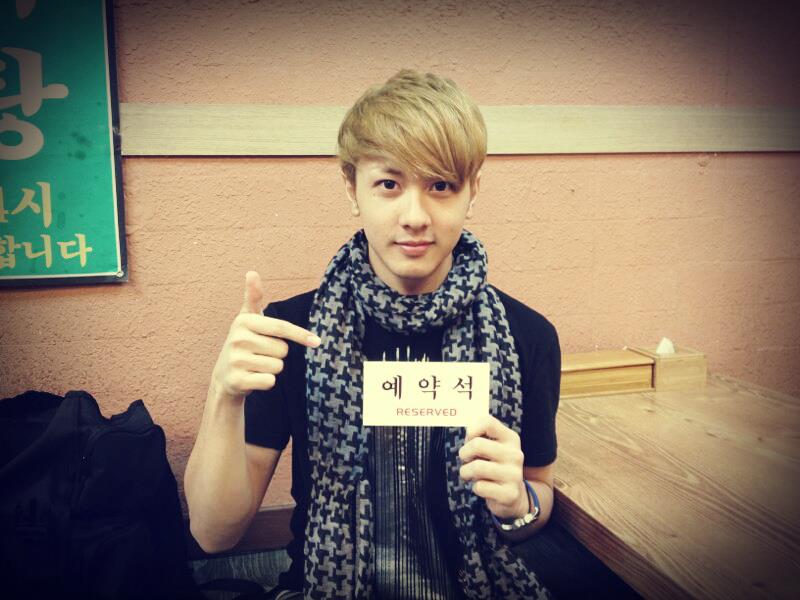 The music composition for She’s Bad was written by C-Luv who is recognized for his contribution to various hit songs including Rain‘s Love Song and Kim Hyun Joong‘s Lucky Girl. She’s Bad is also known for having a rap segment that was actually self-penned by Junhyung. In addition, Junhyung also makes an appearance in the music video, accompanied by Brave Girls‘ SeoA who plays the role of a femme fetale.

Natthew will officially make his debut through Mnet‘s live music program M Countdown on November 15. In the meantime, check out his music video for She’s Bad below: