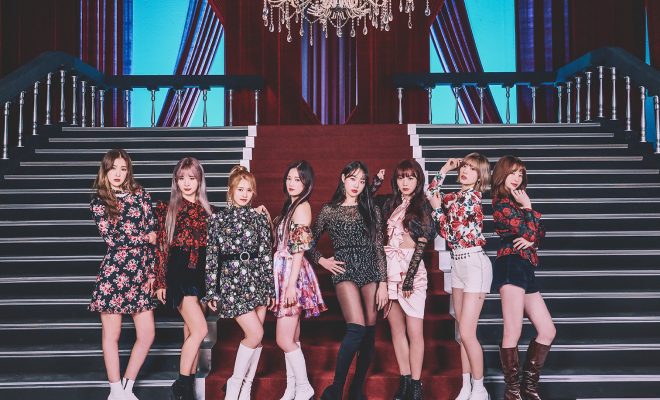 NATURE Says “I’m So Pretty” Through Their Japanese Debut

Leafs, consider your February plans made as your favorite girl group, NATURE, gears up to make their Japanese music debut!

On January 20, n.CH Entertainment announced that NATURE is gearing up to make their Japanese debut next month. The group will be releasing a Japanese version of their track “I’m So Pretty” on February 12.

Initially released on July 2019, “I’m So Pretty” is a dance pop track that earned praise thanks to its impressive melodies and catchy chorus. It was the title track of the mini-album of the same name, which was on the 40th spot of the Gaon Album Charts for July.

Thanks to the popularity of its live performances and the catchy song in general, a performance version was released later that month.

Following the announcement, the group formally kicked off the countdown to the release through the release of concept images on their Japanese Twitter account. Aside from the concept and CD Jacket images, individual concept images of Saebom, Aurora, Lu, Chaebin, Sohee, Haru, Loha, Uchae, and Sunshine have also been released.

The Japanese version of “I’m So Pretty” will be released ahead of its music video, which is slated for release on February 24. The track will also be available on music streaming platforms by February 12.

Hellokpop, as an independent Korean entertainment news website (without influence from any agency or corporation), we need your support! If you have enjoyed our work, consider to support us with a one-time or recurring donation from as low as US$5 to keep our site going! Donate securely below via Stripe, Paypal, Apple Pay or Google Wallet.
FacebookTwitter
SubscribeGoogleWhatsappPinterestDiggRedditStumbleuponVkWeiboPocketTumblrMailMeneameOdnoklassniki
Related ItemsI'm So PrettyJapanese debutnature
← Previous Story MONSTA X Spends A Memorable Home Party With Monbebes At Two-Day Fan Con In Seoul
Next Story → Chung Ha And Paul Kim Endear With Their Sweet Voices In “Loveship” Collaboration