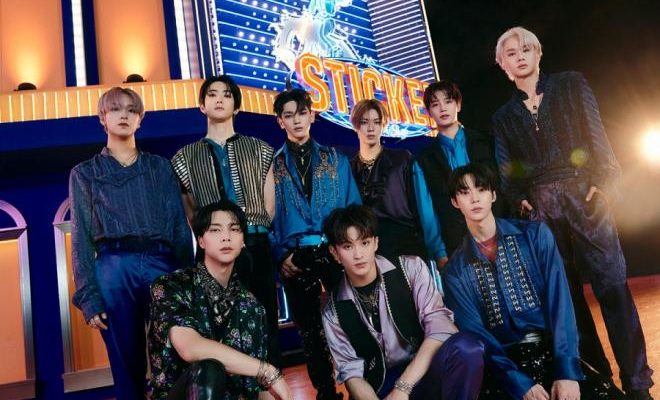 NCT 127 have received worldwide attention for their latest comeback with Sticker, resulting in admirable charting successes globally. The subunit of NCT unveiled their third full album on September 17, accumulating numerous records early on since its release. 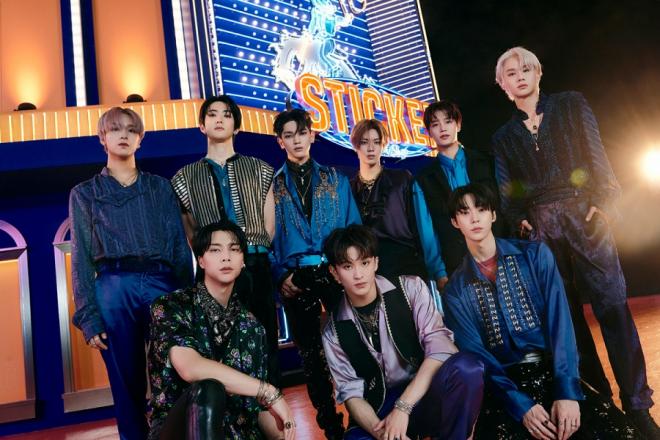 Meanwhile, NCT 127’s title track of the same name achieved the first place ranking on various streaming charts, immediately upon its release. Charts include that of music platforms Bugs, Vibe, and Melon. Such quick success reflects the ongoing popularity of NCT 127.

As of writing, the group amassed more than 24 million views for their title track’s music video.

The members also celebrated their comeback with an appearance on The Late Late Show With James Cordon. Their worldwide activities reflect their efforts to meet a booming global demand.

Many anticipate even further accolades and achievements for the group as they begin their busy comeback promotions.