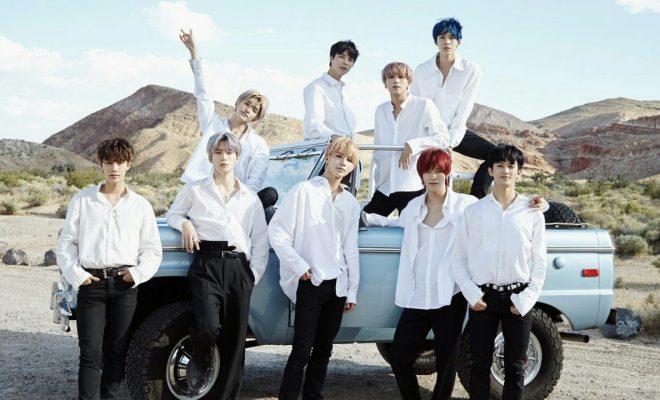 NCT 127 Prepares To Roll Out “Highway To Heaven” English Version

NCT 127 will be taking international fans to heaven with a new English track in store!

NCT 127 rocked the midnight of July 18 with the announcement of the upcoming English version of their hit “Highway to Heaven”! 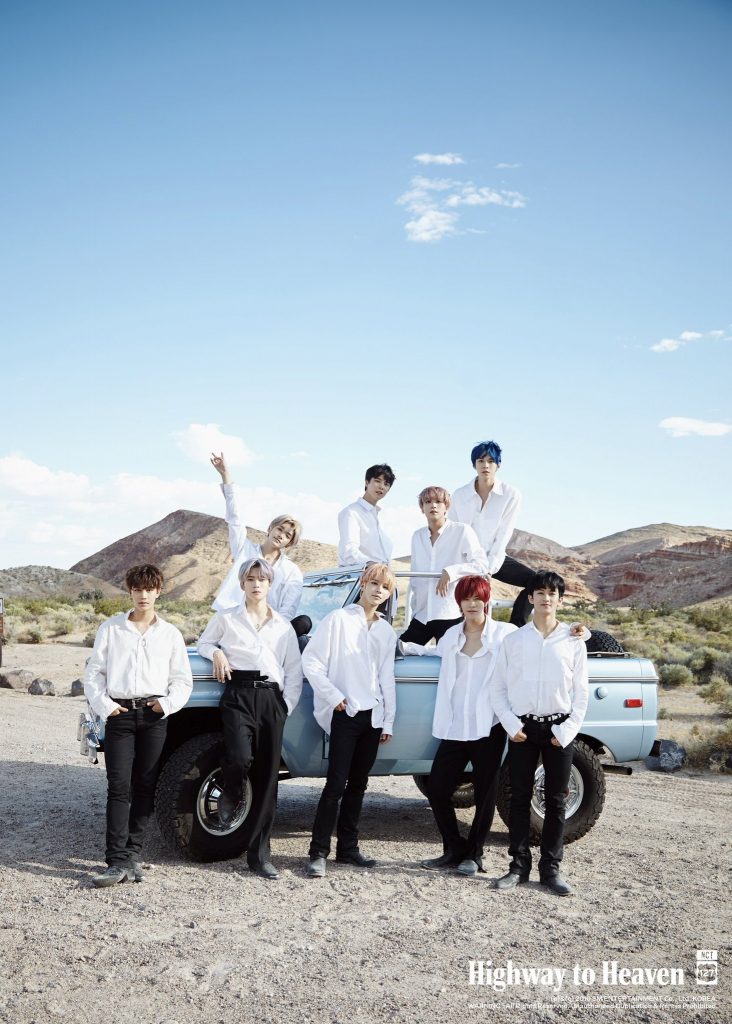 Now to be introduced with a new English version, it is slated for release as a single on July 18 at 9AM PDT or July 19 at 1AM KST on global platforms. “Highway to Heaven” will also be available on local Korean platforms by July 19 at 12 PM KST.

Additionally, a music video for the track will be shared to fans on July 22 at 8 AM PDT, which falls on July 23 at 12 AM in Korean standard time. 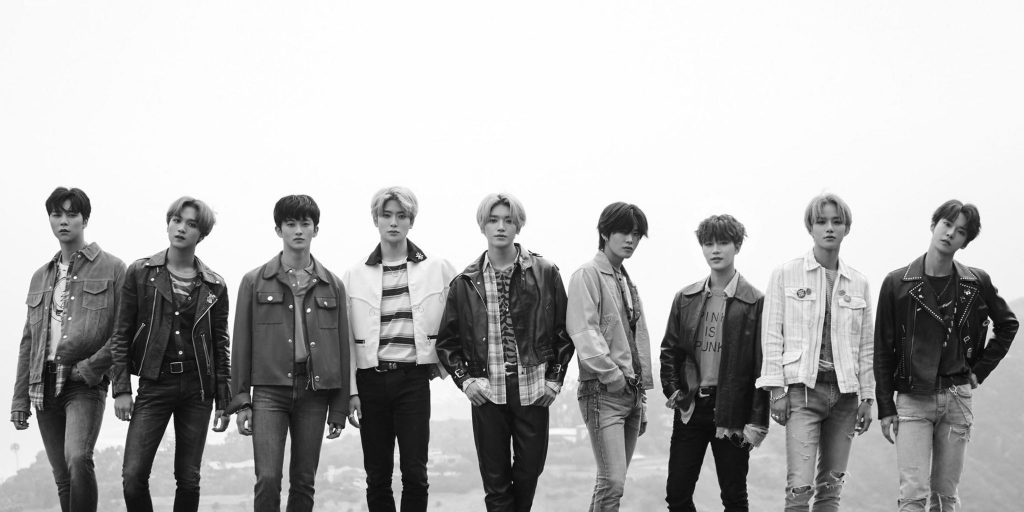 NCT 127 previously dropped their first full English track with a version of “Regular” in October 2018.

Recently, they starred in a collaboration with singer Ava Max for the track “So Am I” as featured artists.

READ: NCT 127 Joins Ava Max As Featured Artists In Empowering “So Am I” Collaboration