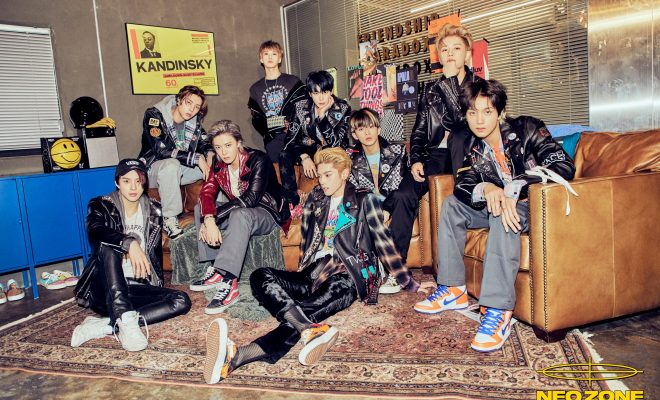 If you can’t get enough of “Kick It” by NCT 127, here are new musical treats for you!

Serving as the first runners of SM Entertainment’s newest project, NCT 127 laid out three remix versions of their latest comeback track “Kick It” on May 8 at 12 noon KST. 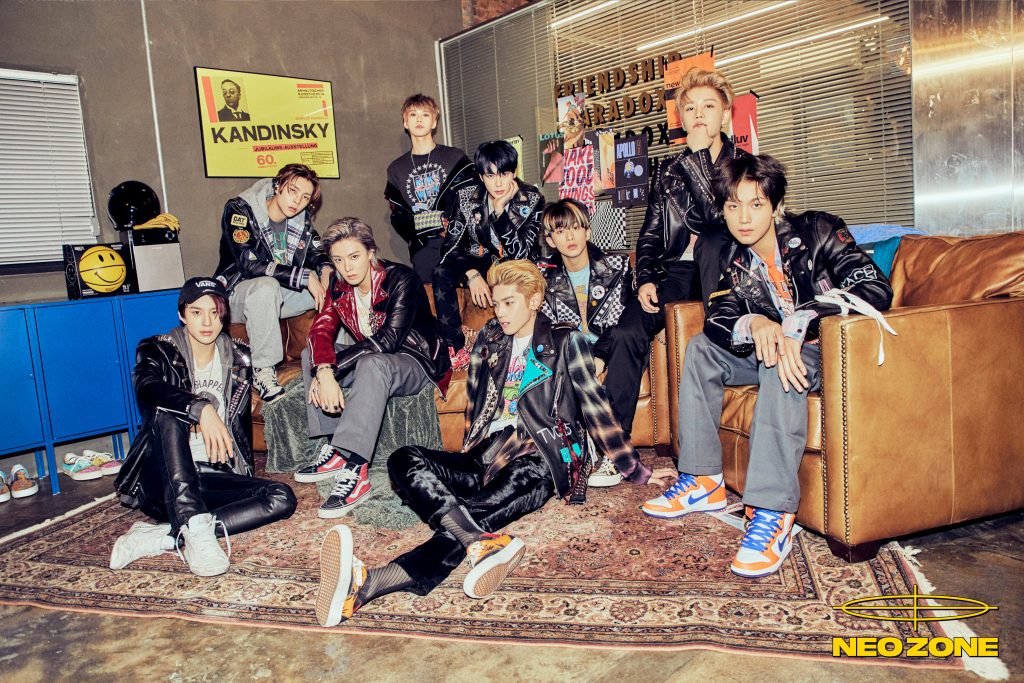 Run by the agency’s EDM label ScreaM Records, iScreaM is a new project where global DJs and producers participate in releasing remix singles of SM artists’ title tracks. Just one song per month from the whole label is picked, and NCT 127’s “Kick It” was the one chosen to start the series.

Presenting a total of three remix versions—Valentino Khan, MINIMONSTER and Hitchhiker, the charms of “Kick It” were recreated in trap, dubstep, and bass music genres, respectively. Providing unique pleasure to fans, all of the remixes were released with visualizer clips as well.

At the forefront of the project’s launch is DJ and producer Valentino Khan, who topped Apple’s music charts with his mini-album House Party in 2019 and hit singles like “Deep Down Low”.

Meanwhile, DJ and producer MINIMONSTER is active in a variety of genres, ranging from K-Pop’s top acts to collaboration with rappers and bands.

Lastly, Hitchhiker is a South Korean composer who works for SM Entertainment and their biggest artists, including BoA, TVXQ, Super Junior, SHINee, EXO, and Red Velvet. Aside from composing music for SM artists, he has also released a few solo songs.

Meanwhile, NCT 127 will be releasing their second full-length album’s repackage version titled NCT #127 Neo Zone: The Final Round this May 19. Ahead of their comeback, the group is drawing attention by presenting concept videos and teaser images containing strong yet sporty charms.