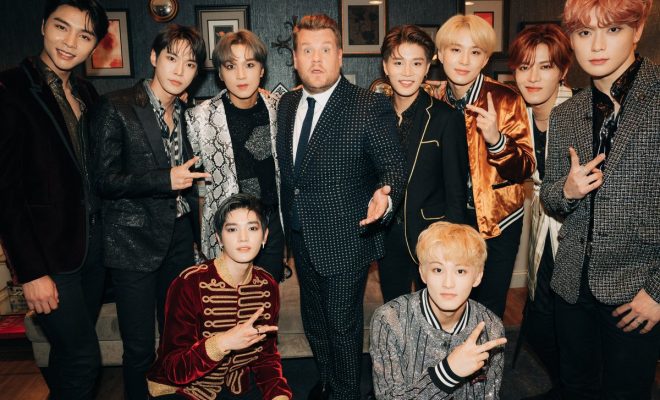 The boys of NCT 127 enjoyed themselves in their recent appearance on The Late Late Show with James Corden!

NCT 127 gathered recently on The Late Late Show with James Corden to have a good time – and showcase their super talents at the same time. 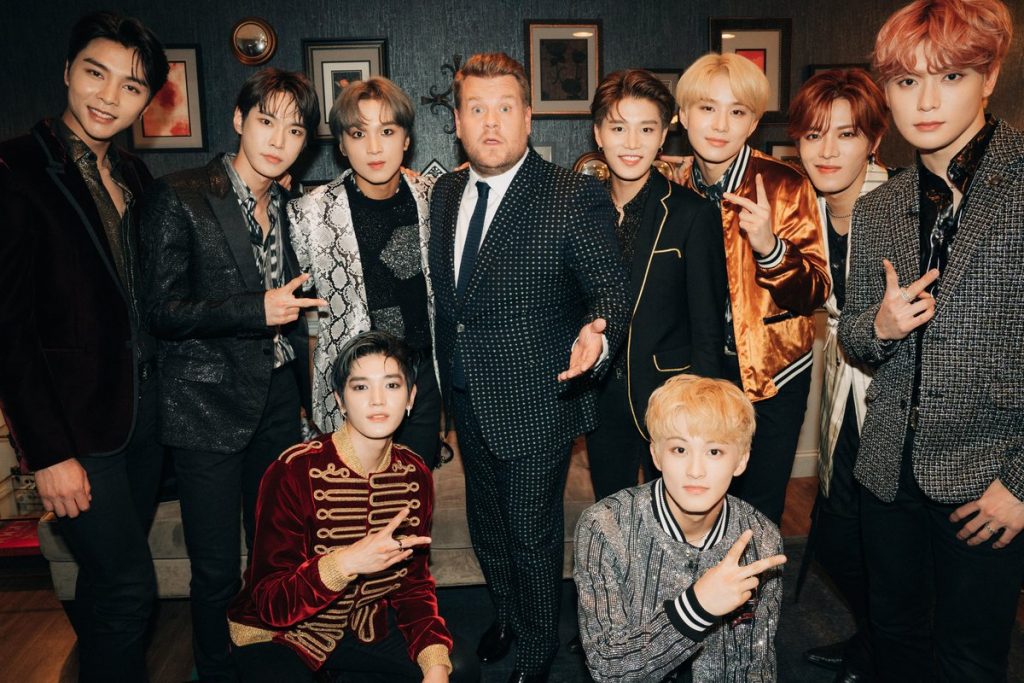 Currently promoting in the US to hype up their nearing comeback, the boys of NCT 127 stopped by the hit television program on May 15.

READ: NCT 127 To Make A “Superhuman” Debut On “The Late Late Show With James Corden”

As a treat to their NCTzens, the group came through with a powerful pre-performance of their comeback song “Superhuman”. Prior to its scheduled official release, they successfully heightened fans’ anticipation for “Superhuman” as they charged with intense choreography.

Have you watched our performance on The Late Late Show yet?! ?

If not, you can watch it here: https://t.co/GyiXUSyKJi

The group also did not miss the chance to challenge themselves in the show’s ever-famous corner – the Flinch game!

While members like Mark, Taeil, and Haechan remained unmoved, NCT 127’s very own leader Taeyong went down completely alarmed as a fruit catapulted in front of him with only a glass panel as his shield. Although he failed to maintain his “cool guy” composure, the NCT member still successfully won his fans’ hearts by making them laugh hard with his immensely shocked reaction.

After the show, the group wrote on Twitter that the game “was both fun and terrifying”. They expressed how much fun they had during their guesting on the famous American television show.

Flinch was both fun and terrifying hahaha!!

Meanwhile, their much-anticipated comeback music video for “Superhuman” will be released on May 24. Simultaneously, their album We Are Superhuman will also drop on various music sites, marking the continuation of another super year for the group.