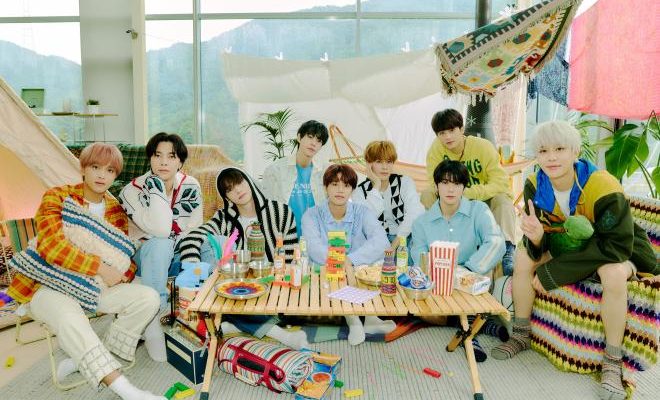 NCTzens will surely have a blast on NCT 127’s upcoming comeback! The dazzling group will grace a popular American show to promote their new catchy track “Sticker!”

Talented boy group NCT 127 will surely set the stage on fire with its upcoming appearance on The Late Late Show With James Corden this September. 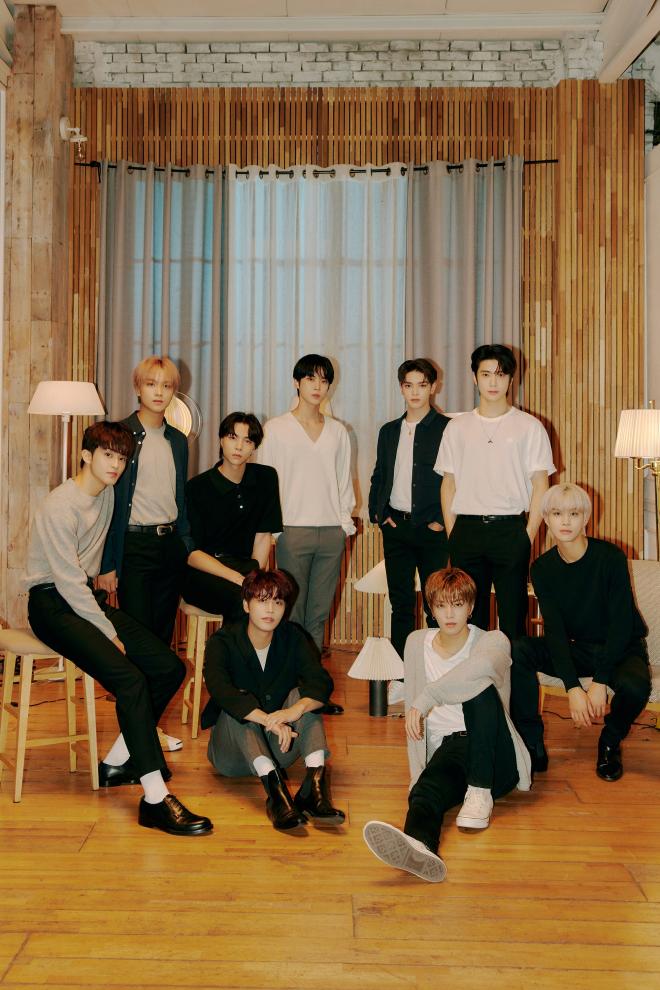 On September 14, SM Entertainment revealed that their prized boy group will grace the afore-noted show in order to display their incredible singing, dancing and rapping skills. Accompanying the announcement, the agency also released the official teaser poster for the segment, which displays the boys’ heavenly visuals.

Notably, Taeil, Johnny, Taeyong, Doyoung, Yuta, Jaehyun, Jungwoo, Mark, Haechan will perform their newest offering titled “Sticker.” It is the lead single of their third full-length album bearing the same name, which is set for release on September 17.

The production team of the talk show also confirmed the news by uploading the same image on the program’s official Twitter account.

The Late Late Show With James Corden, also called Late Late, is a late-night talk show that airs on CBS after 11:00 in the evening. Hosted by none other than James Corden, the program features guests from various fields who all share fun stories for viewers to delightfully enjoy. The show also has numerous entertaining segments so that spectators can have a great time even while at home.

Among the famous personalities who have already appeared in the show are Kendall Jenner, Harry Styles, Prince Harry, Adele, Gordon Ramsay, Justin Bieber and Camila Cabello. This alone raises the anticipation of fans, given that the program is extremely popular in the U.S.

Previously, NCT 127 has already appeared on various American shows such as Strahan, Sara and Keke, where they performed their fierce track “Cherry Bomb.” To add, the group also graced the MTV EMA in 2019 and Houston Rodeo in 2020 where they showed astounding performances of their hit songs “Highway to Heaven” and “Kick It” respectively.

They even delivered a wonderful performance of their hit track “Regular” on Jimmy Kimmel Live! back in 2018.

Meanwhile, NCT 127 has already unveiled numerous teaser photos and videos for Sticker. They will release the album on September 17 at 1 PM KST and will promote it on various music shows in South Korea afterward.