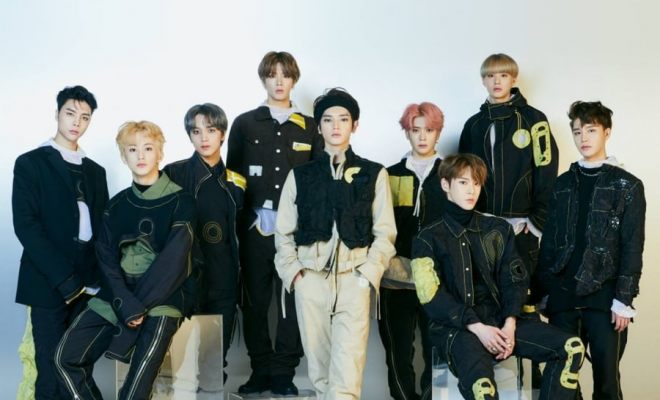 By Yann | May 23, 2019
FacebookTwitter
SubscribeGoogleWhatsappPinterestDiggRedditStumbleuponVkWeiboPocketTumblrMailMeneameOdnoklassniki

NCT 127’s super comeback is coming soon – and they are ready to slay us all!

NCT 127 keeps on leaving their fans unable to breathe with the continuous release of video teasers as their comeback date for “SUPERHUMAN” draws nearer! 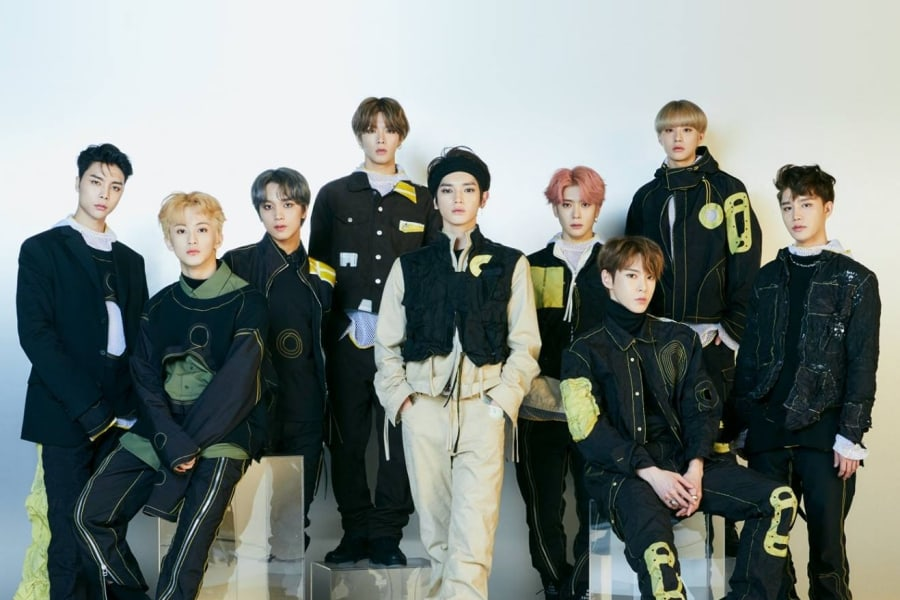 Beginning with the teaser video featuring their superior vocal line composed of members Doyoung, Jaehyun, and Taeil, the group raised anticipation on May 20 with a first look on their music video for “SUPERHUMAN”. Playing on their gorgeousness as one of their biggest strengths as well, the three were able to bring the house down successfully. Which leaves NCTzens wondering what more they could do once they let the world listen to their wonderful voices.

READ: NCT 127 To Make A “Superhuman” Debut On “The Late Late Show With James Corden”

Super maknaes Jungwoo, Mark, and Haechan followed through on May 21 by showing that even the youngest members can radiate so much power in just one short clip. Through the teaser, the three forewarn fans that there is absolutely no room for their adorable and charming sides for this comeback. Thus, they better get ready for an attack even from the maknaes.

Meanwhile, Yuta, Taeyong, and Johnny bombed fans with their supreme visuals the next day as they made sure to showcase intense stares which could melt even metal – let alone the hearts of NCTzens all around the world!

READ: NCT 127 Says “We Are Superhuman” In First Teaser For May Comeback

Finally, joining forces on May 23, all nine members powered through with a full group teaser for the comeback music video featuring its intense choreography.

“SUPERHUMAN” will drop on May 24 along with the group’s comeback album We Are Superhuman at 6 PM KST.