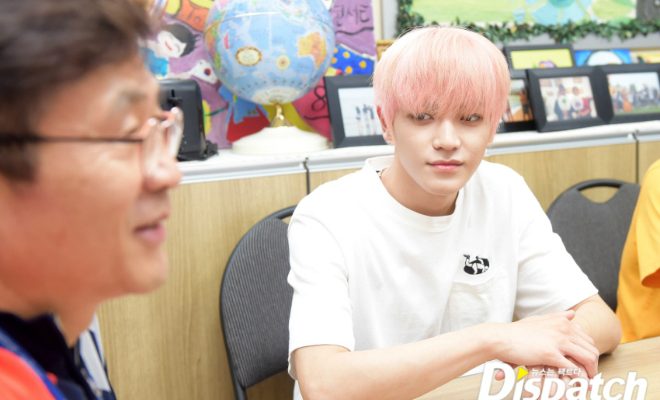 The nine-member group has been volunteering in the school for a year and four months. They started in April of last year, months before the NCT sub-unit made its debut with “Fire Truck”. 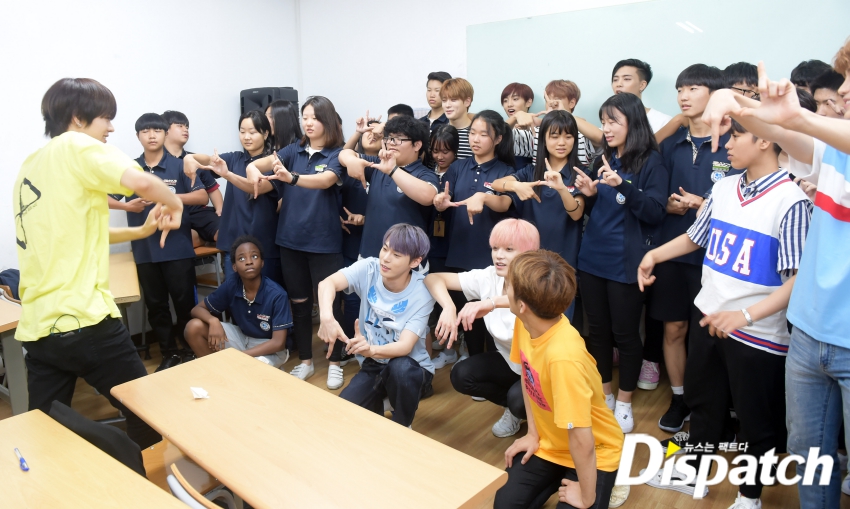 According to Principal Lee Hee Young, he did not expect the idols to volunteer continuously . “Actually, I thought they would visit us just for the meantime only,” he said, which worried him since it will be hurtful for the kids if people don’t keep up with the voluntary work.

“But these boys, sometimes dance with the kids, made paper carnations and ate snacks with them. This is not what someone can do by force. I feel their kind hearts every time,” Principal Lee added. 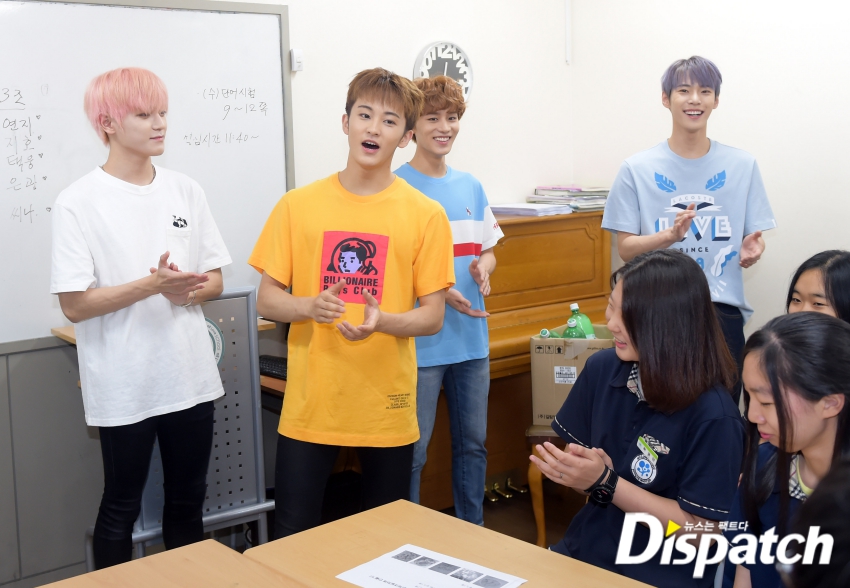 During their July 5 visit, the boys divided themselves into two groups. Johnny, Jae Hyun, Win Win, Hae Chan and Yuta comprised the first group which went to Class 1, while Tae Yong, Mark, Do Young and Tae Il were in-charge of Class 2.

NCT 127 interacted, made watermelon salad, and ate with the kids. Principal Lee thanked the boy group for coming and helping out in the school even before going abroad. He also commended the boys for helping the students improve, especially their performances. Unlike voluntary work, the members of NCT 127 treat the students like friends and families, said the principal. 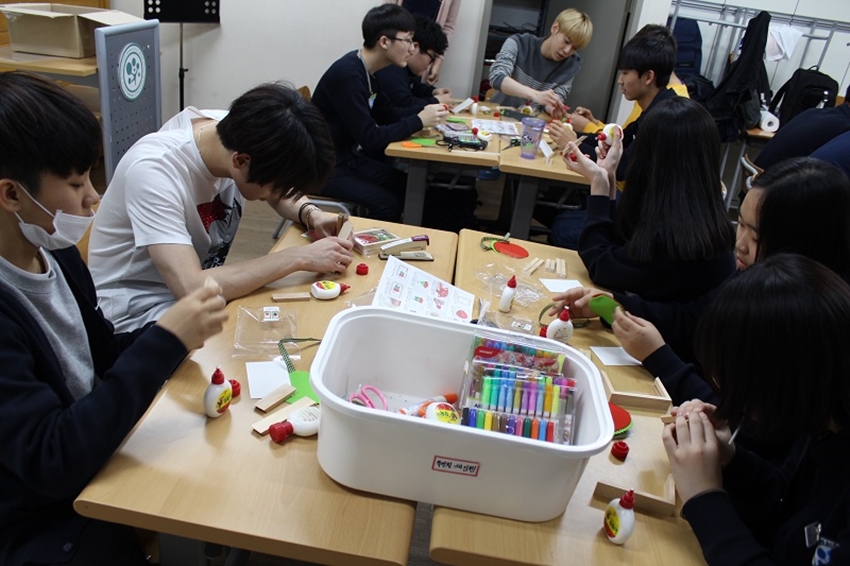 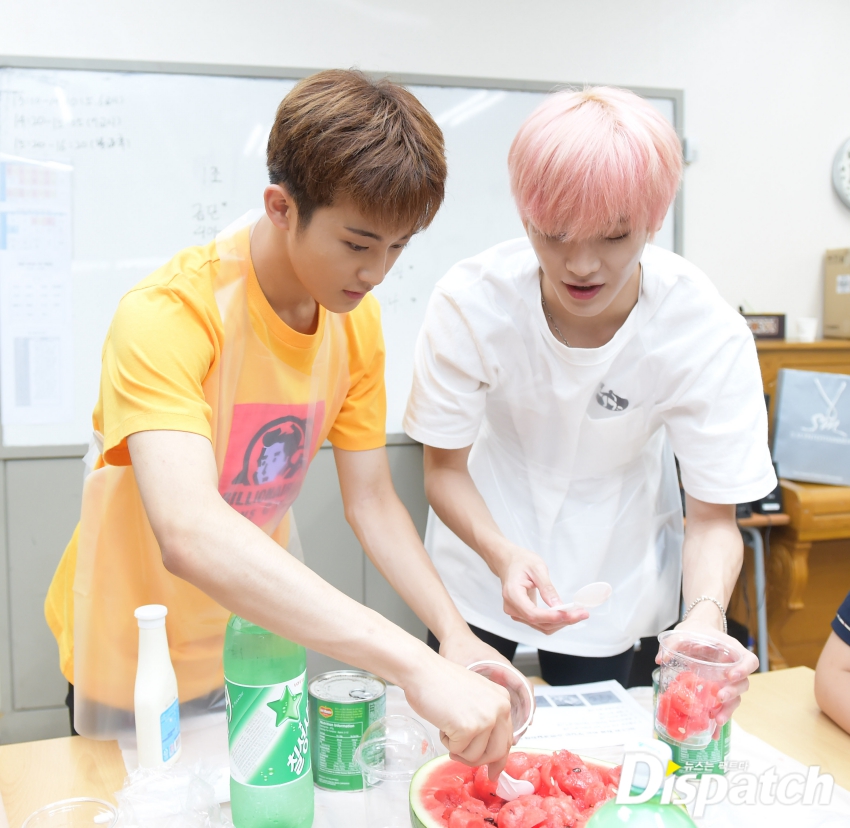 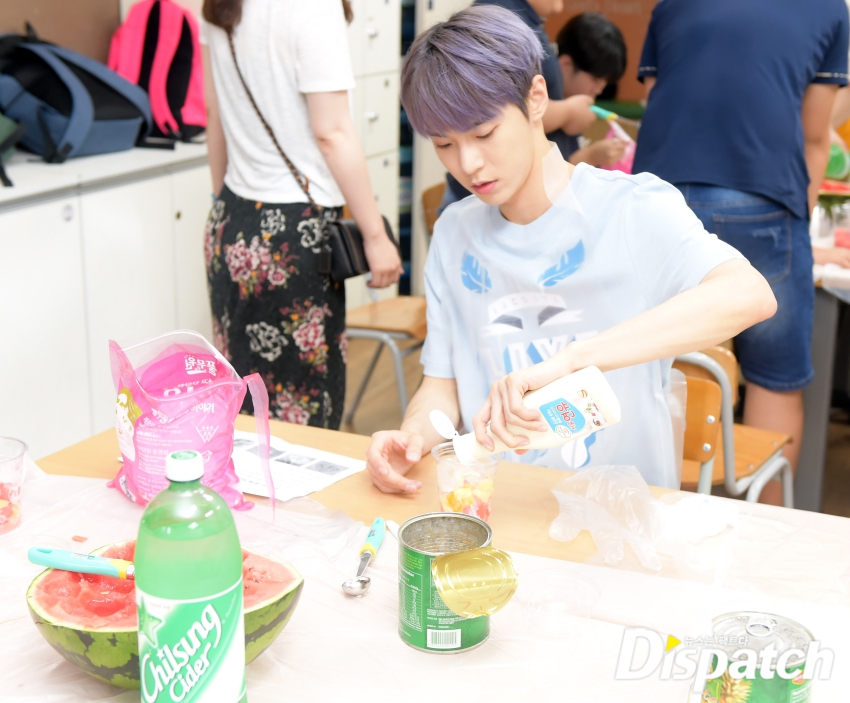 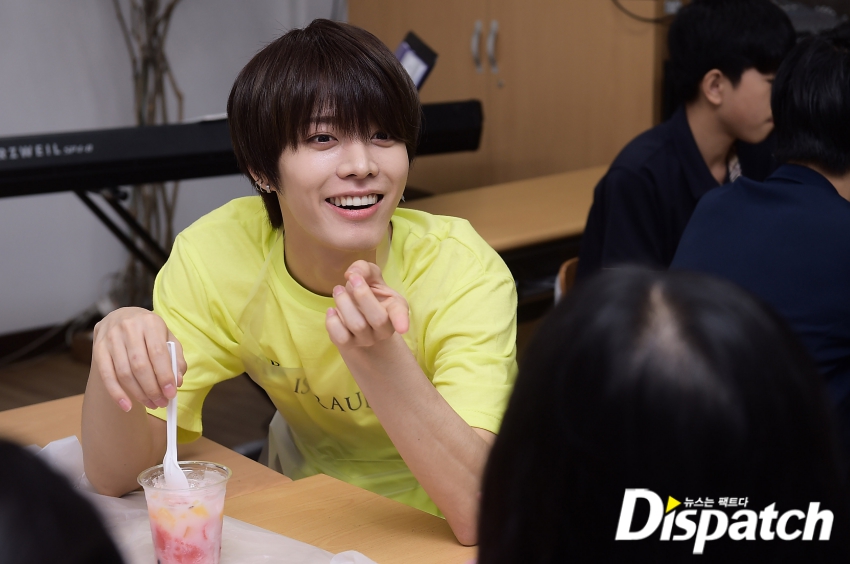 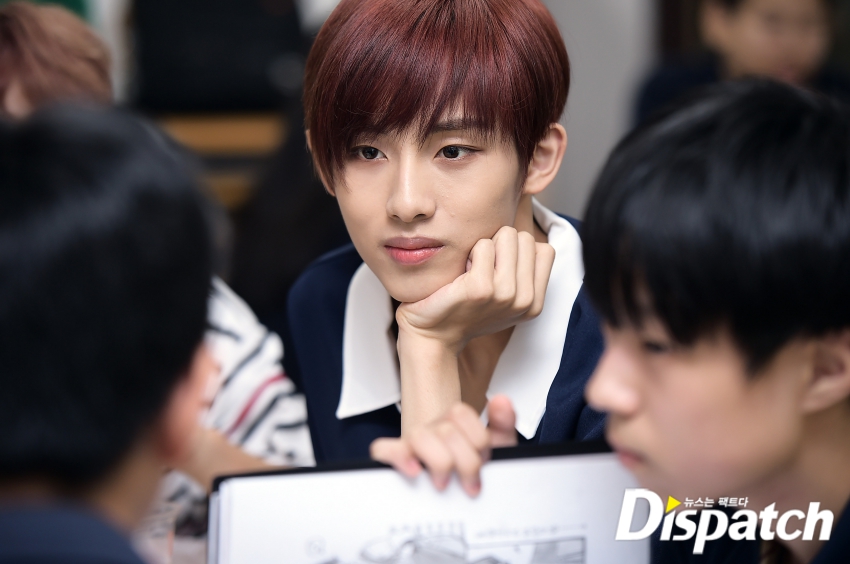 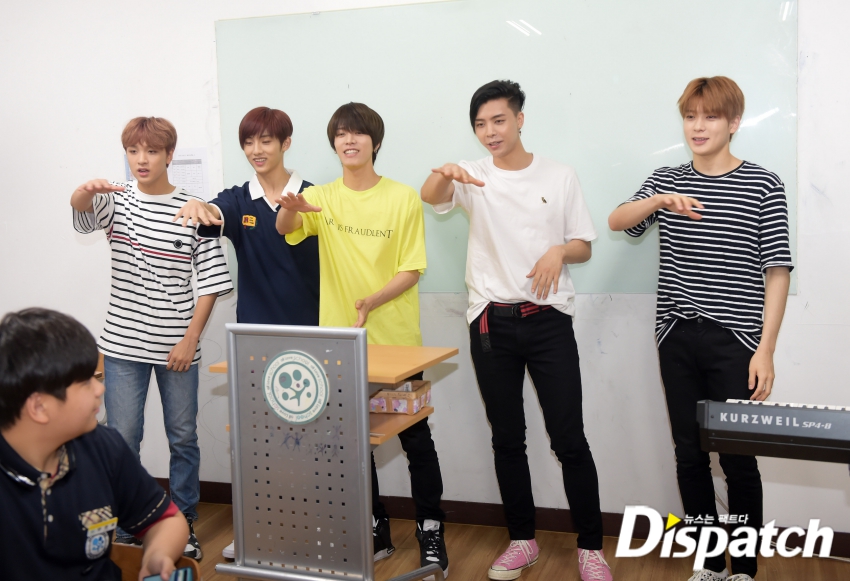 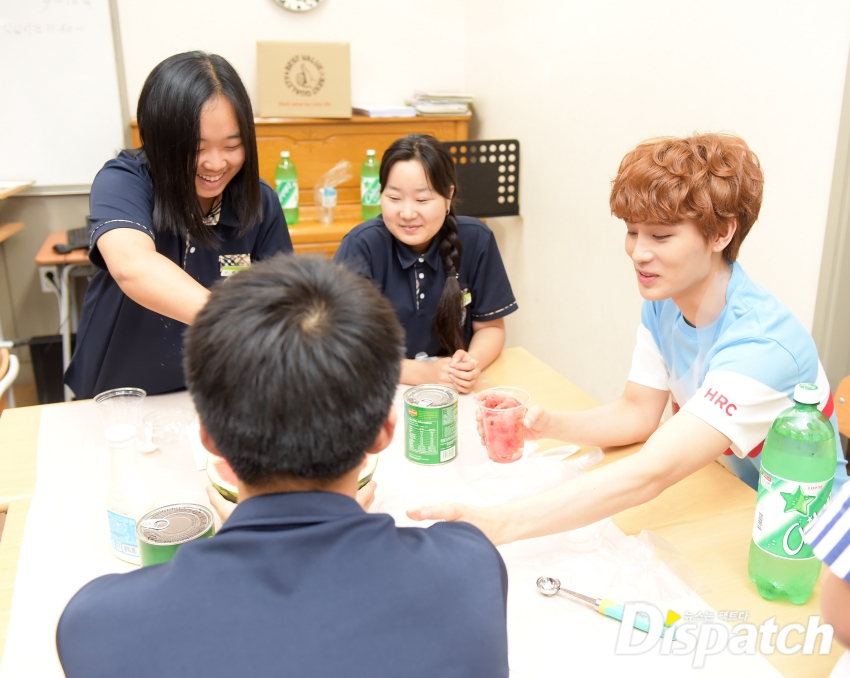 “We started it because we liked it,” NCT 127 said. They added that having foreign members helped them in getting along with the students of the multicultural school.

Aside from dedicating time for the kids, Principal Lee also revealed that NCT 127’s leader Tae Yong has been sponsoring four students since his debut last year. He did that by giving them scholarships every month, which they call “Tae Yong Scholarship”. 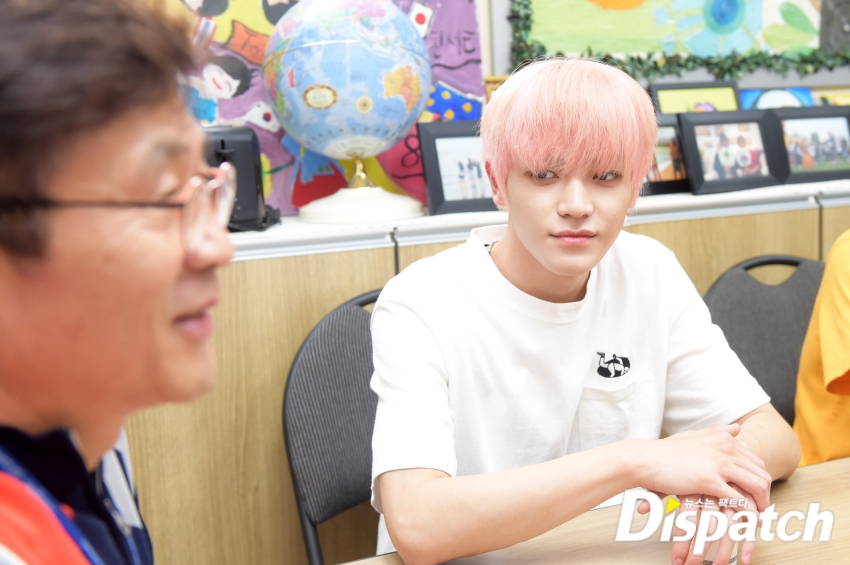 The school prepared panels this year for Tae Yong to deliver the messages of the students and parents. “Tae Yong was so shy after reading the letters. He took pictures with the students,” a teacher said, adding that Tae Yong also hopes that the pictures will not be shown to the public so as not to cause harm to the students.

“He’s so great, and has a kind heart,” Principal Lee commented. He praised the idol for his act, and wished for the success of the group. 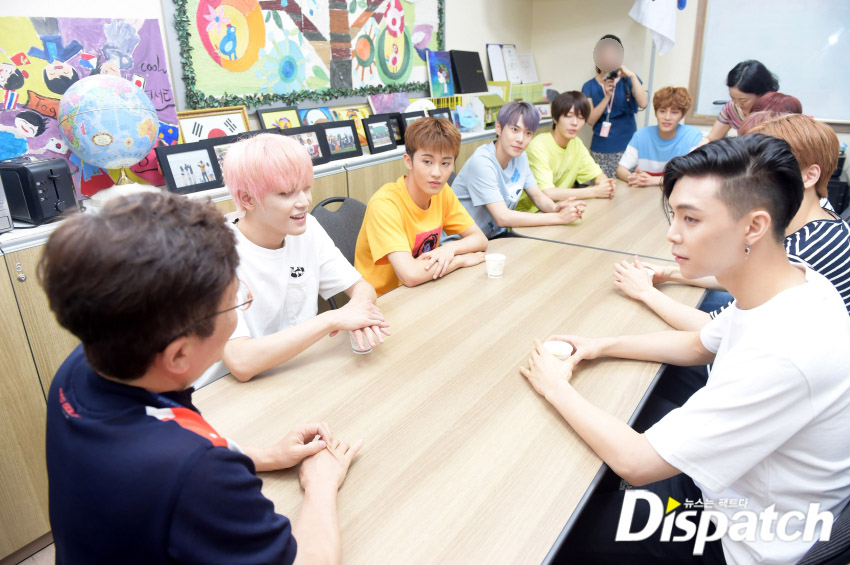