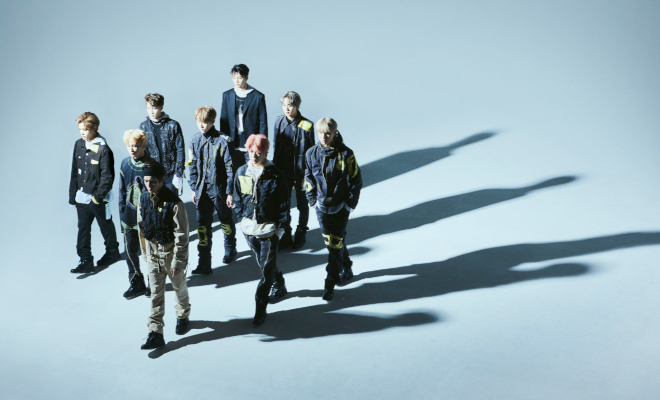 The boys of NCT 127 drop a mysterious group photo with the words “We Are Superhuman” on midnight of April 17, seemingly warning fans of their upcoming return which was earlier reported to be next month.

NCTzens welcomed the release of group photo which features the members, sans WinWin, with an uproar of excitement. As of press time, the tweeted photographed has reached more than 66,000 retweets and 101,000 likes. Over 15,000 comments were also left on the tweet. 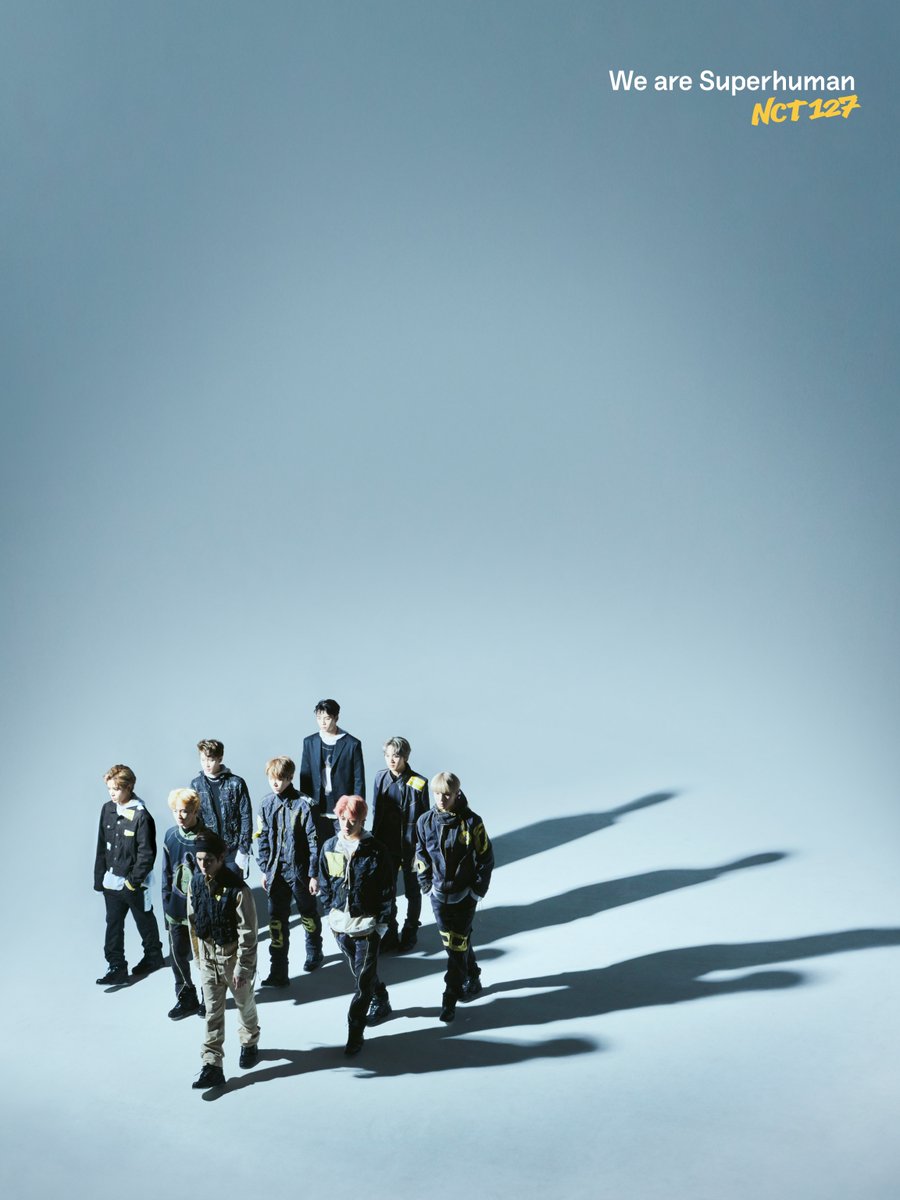 Theories also roam the social media platform on the upcoming concept of the boys with other suggesting an Avengers-like comeback will take place.

Some also shared the likely hints dropped by the members on previous broadcasts and photos including their constant use of the “super” and their superhero poses in a photo.

It’s was been spoiler??? pic.twitter.com/Y9Jab4liaP

This is the real end game. The Avengers are shaking pic.twitter.com/KFEb4C78wK

Meanwhile, some NCTzens relayed disappointment and sadness on the absence of WinWin. The NCT member has been absent on the recent activities of the sub-unit including the boys on-going world tour due to his promotions as a member of another NCT unit WayV. WayV, composed of Hendery, Kun, Lucas, Ten, WinWin, Xiajun, and Yangyang, centers its promotions in China.

Fans also took note on the continuous activities of the boys and their lack of rest as they have been juggling a world tour alongside a Japanese album and now a Korean comeback.

Me: trying to find winwin

But Winwin was our Ironman😭😭 pic.twitter.com/baDSRYjMTd

From Japan to Worldwide: Awaken and NEO CITY – The Origin

Meanwhile, NCT 127 unveiled its first Japanese-language studio album titled Awaken on April 17 with “Wakey Wakey” as its lead single. Additionally, the boy group will start the North American leg of 1st Tour “NEO CITY – The Origin” on April 24 in Newark.

In line with their North American concerts, NCT 127 will appear on Good Morning America and Strahan and Sara on April 18. The NCT unit will also join Halsey, Ellie Goulding, Bebe Rexha, CNCO, Ally Brooke, Bryce Vine, Fletcher, and AJ Mitchell at the Summer Kick Off Concert on May 31 in San Diego.

The boys will reunite with Halsey, Ellie Goulding, CNCO, and Fletcher for the Wazzamatazz concert on June 2. The concert will also see performances from Ava Max and TY James.

The US and Canada concerts will then wrap up in Vancouver on May 19. They will also perform in South America for a Mexico concert on May 21.

The boys will head to Europe in June for concerts in Saint Petersburg and Moscow on the 26th and 29th, respectively.

Hellokpop, as an independent Korean entertainment news website (without influence from any agency or corporation), we need your support! If you have enjoyed our work, consider to support us with a one-time or recurring donation from as low as US$5 to keep our site going! Donate securely below via Stripe, Paypal, Apple Pay or Google Wallet.
FacebookTwitter
SubscribeGoogleWhatsappPinterestDiggRedditStumbleuponVkWeiboPocketTumblrMailMeneameOdnoklassniki
Related Itemsnct 127
← Previous Story Super Junior’s Kim Heechul To Release A Digital Single He Wrote With Donghae
Next Story → MONSTA X’s I.M And ELHAE’s Collaboration: A Track Made Possible By Monbebes