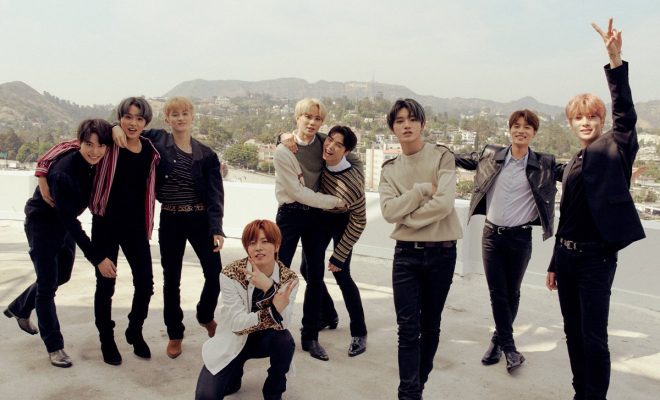 All the efforts of NCT 127 and its NCTzens have surely paid off as the boy group’s newest mini album celebrates its first week on top of weekly album charts and made impressive debut on Billboard charts.

We Are Superhuman, which was unveiled on May 24, ranked on top of various record charts including Hanteo Chart, Synnara Record, and Kyobo Book Center for the week.

In addition, the mini album secured the number one spot on Billboard’s World Album Chart, making it the boy group’s second number one on the chart following Limitless. Moreover, the EP gave the boy group its highest position on Billboard 200 at number 11. Last year, the boys’ Regular-Irregular studio album placed them at a peak position of 86th.

The domestic and international chart performances of We Are Superhuman confirm the growing popularity of the boys and the immense interest on their new music.

Traveling the Highway to the Top of Charts: We Are Superhuman on Daily and iTunes Charts

The success on the weekly album charts and Billboard charts of the extended play came after an impressive daily chart performance which saw the EP lead the record charts of Hanteo Chart, Synnara Record, Kyobo Book Center, HOTTRACKS, and Yes24.

We Are Superhuman contains six tracks with “Superhuman” as its lead single. Prior to the EP release, NCT 127 debuted the title track on Good Morning America on April 18. The boys also unveiled “Highway to Heaven” as a pre-release track on May 14, accompanied by the song’s music video.

Other songs in the mini album include “Fool”, “Jet Lag”, “Paper Plane”, and “Outro: We Are 127”. Unfortunately, member Winwin did bot participate in this EP.

From South Korea, to the Philippines and Europe: Here’s Where the Boys are Heading Next

In line with their album promotions, the boys will appear on the June 5th episode of Weekly Idol. They will also head to the Philippines for the K-Pop World Music Festival on June 9 which they will headline with fellow SM Entertainment artist Red Velvet and fellow K-Pop acts Kim Dong Han, and ELRIS. 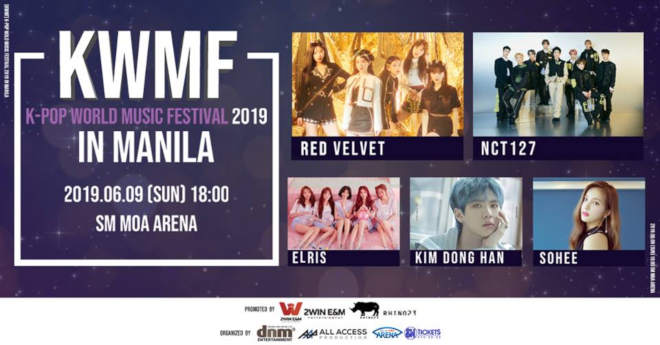 NCT 127 will then continue NEO CITY – The Origin in Europe this month with concerts at Saint Petersburg on June 26 and Moscow on June 29. NCTzens in London will also get to see the boy group live at the SSE Arena, Wembley. In May, the boy group successfully wrapped up the North American leg of the world tour with spectacular performances at the Pacific Coliseum in Vancouver.

The boys also joined other music acts like Halsey and Ellie Goulding at the Summer Kick Off Concert in San Diego on May 31 and the Wazzamatazz concert on June 2.