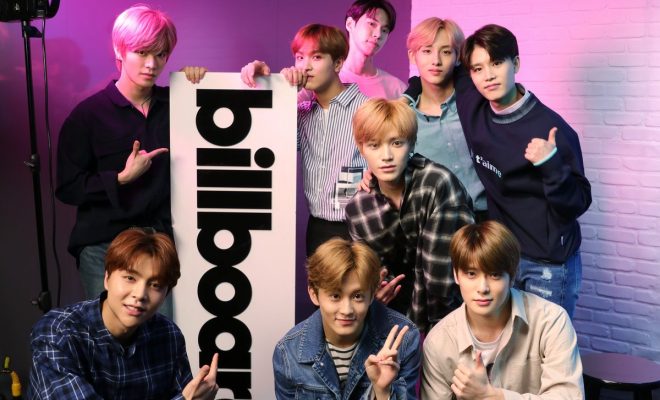 By Yann | May 5, 2018
212
SHARES
FacebookTwitter
SubscribeGoogleWhatsappPinterestDiggRedditStumbleuponVkWeiboPocketTumblrMailMeneameOdnoklassniki

NCT shows who the boss is by becoming the first K-pop act to top Billboard’s Emerging Artists chart!

The boys behind “Black on Black” proves they have amassed a huge global following as they hit number one on the Billboard chart dedicated to promising new artists worldwide.

The Emerging Artists chart shows breakout artists and ranks them according to their activities across multiple Billboard charts like the Hot 100, Billboard 200, and Social 50. It is updated weekly, and the group rose from second to first place on the first week of May. 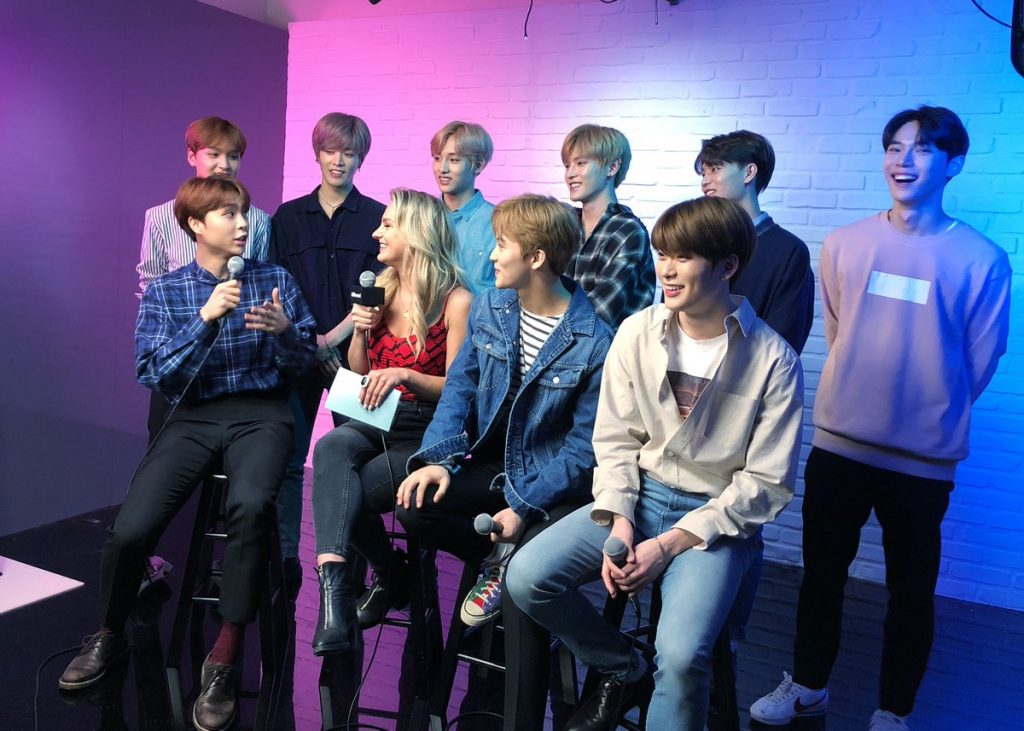 “The move is powered by the act’s social reach, driven mostly by Twitter reactions. NCT ranks at No. 4 on the Social 50 chart, with an 11 percent increase in overall activity,” Billboard reports on their website. They also note that the group’s first LP NCT 2018 Empathy takes the number 15 spot on the World Albums chart after reaching the fifth spot in March.

During their livestreamed interview with Billboard, the group cheered when asked about their recent feat and Mark thanked their fans for all of the love and support. “We usually don’t come to see them often but they do look at us online and see the videos we upload. We’re just really thankful for that,” he said.

American music media Rolling Stone also names the k-pop idols as a Notable K-pop Artist in 2018. The group has also received recognition from Beats 1, LA Times, Buzzfeed, Access Hollywood, and many other popular media sites and companies in the United States, affirming the interest NCT has been attracting from international audiences. 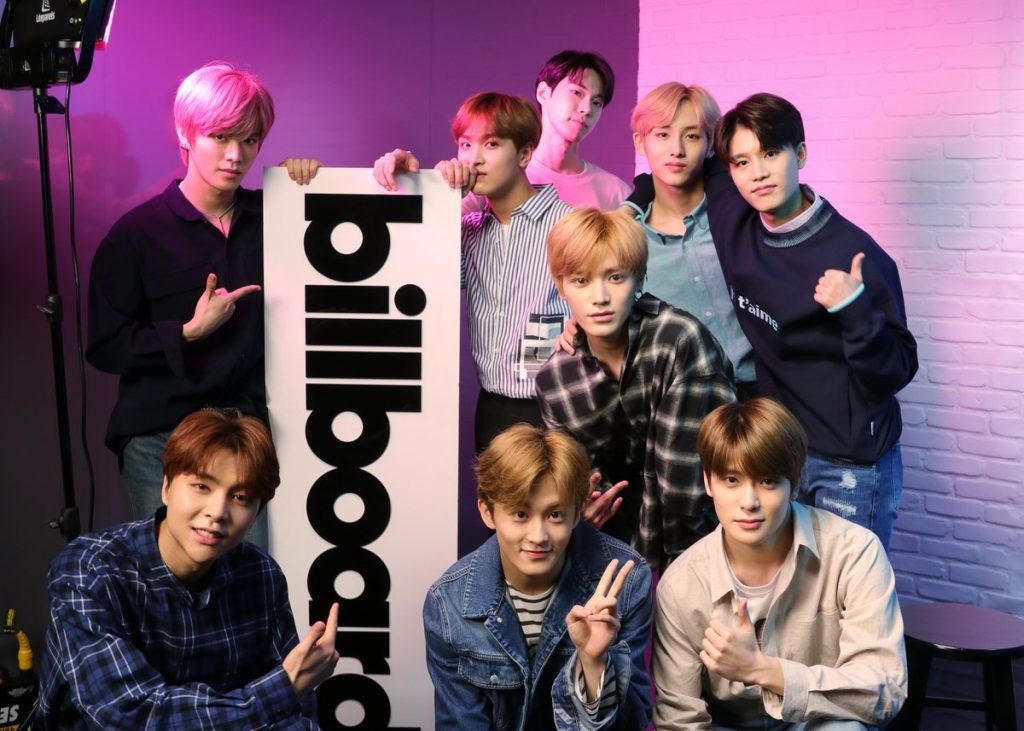 The K-pop boy group is also given a special area in the newly-opened SMTown Museum in COEX Artium for an exhibit of their own. Fans will be provided with a glimpse of the production process the boys went through in the exhibit called Dreams Come True with NCT.

All 18 members of the group are currently embarking on promotional activities for their latest album NCT 2018 Empathy. The group’s sub-unit NCT 127 were in Los Angeles for the Korea Times Music Festival recently to perform.

SM Entertainment had announced on April 27 that the group will be wrapping up the NCT 2018 Project with “Black on Black”, asking fans to prepare for what the group has in store next.