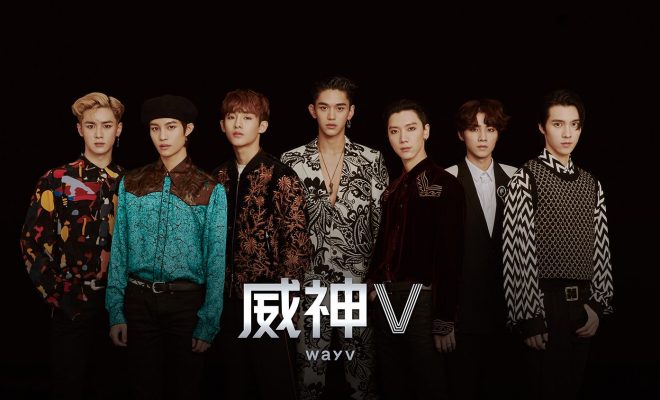 Is the new NCT sub-unit WayV a group of idols … or a group of runway models?

Seems like they’re both if you base from the stunning teasers that SM Entertainment shared for WayV’s January debut! 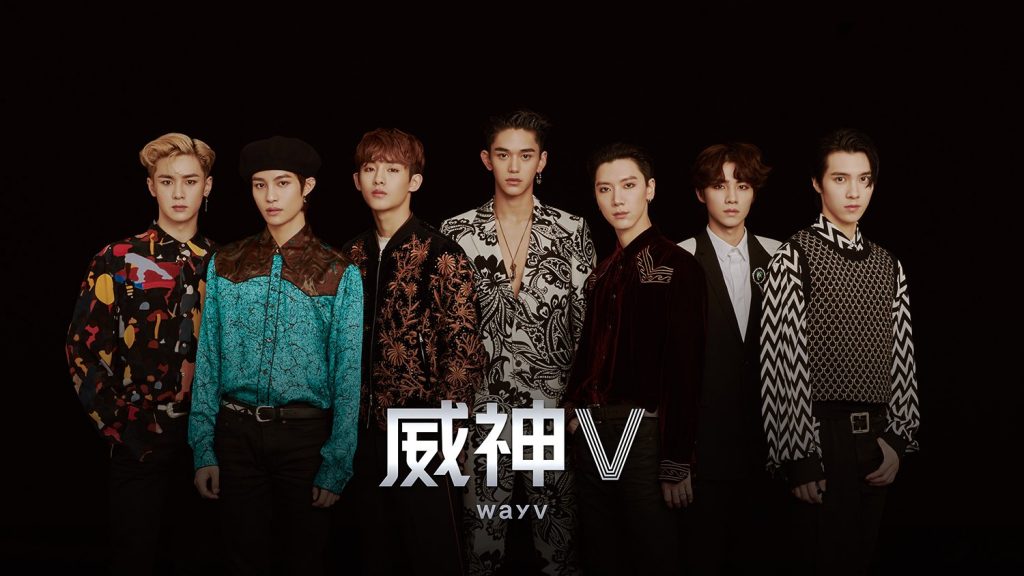 NCT introduces a brand new sub-unit in 2019 with WayV, a seven-member group who will be doing promotions both inside and outside China. The sub-unit is under the Chinese agency Label V, who will be collaborating with SM Entertainment’s production team.

WayV is set to make their debut this January 2019, though SM Entertainment has not set a definite date yet. The group had released a teaser video on January 2 at 12AM KST, showcasing the seven members’ model-like visuals and raising NCTzens’ anticipation for the new sub-unit. It also contained the caption “Feel the V”, making fans guess what their group concept is.

Are you looking forward to NCT’s China sub-unit WayV’s debut? Let us know by leaving a comment below, giving us a holler on Facebook, or tweeting us at @hellokpop!