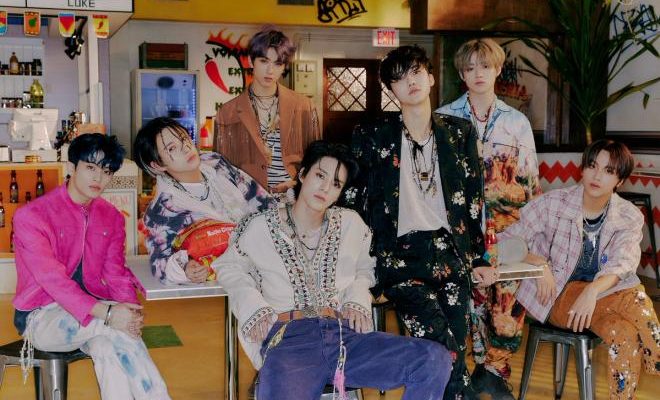 Prior to releasing their repackage album, NCT Dream will gift fans remarkable remixes of their latest trendy single “Hot Sauce!”

NCT Dream will most likely dominate K-Pop fans’ playlist again this month with the upcoming release of two remix versions of their latest hit “Hot Sauce.”

SM Entertainment announced on June 7 that the remarkable boy group will collaborate with award-winning DJ slash producer Hitchhiker. The latter has proved its great musical prowess by winning the Best Dance & Electronic category at the Korean Popular Awards as well as collaborating with other K-Pop artists, rappers and bands. 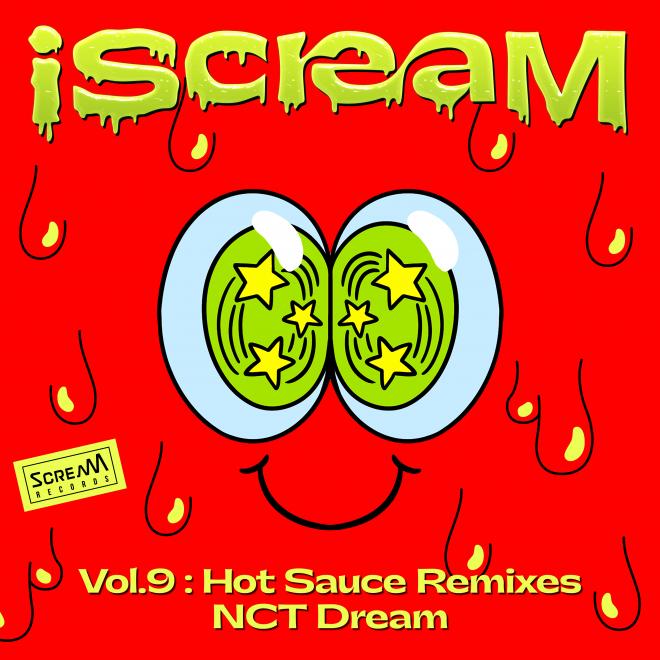 Moreover, since there are two remix versions, the other one is also in collaboration with both another DJ and producer named MINIMONSTER.

Through an attractive and fun-filled teaser poster, the agency also revealed that “Hot Sauce” is the track that NCT Dream, Hitchhiker and MINIMONSTER have worked on.

The two special remix versions titled “iScreaM Vol.9: Hot Sauce Remixes will be released under iScream project, which is a remix sound source public project being held by an EDM label under the agency called ScreaM records.

With this sudden news, it will be quite interesting and intriguing to see the different vibes the two DJs will bring to further enhance the color and character of the track. 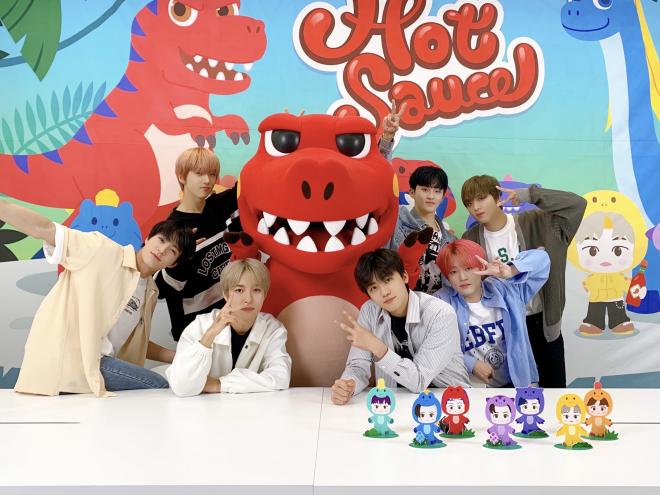 Proving they are indeed unstoppable, the group was able to rake 8 consecutive wins on various music shows in South Korea.

Aside from surpassing 2 million copies in just 16 days after its release, the album also swept the top spot on iTunes Top Album Chart in at least 37 counteirs as well as Japan’s Oricon Weekly Album Chart.

Meanwhile, the two remixes of “Hot Sauce” in collaboration with Hitchhiker and MINIMONSTER is slated for release on June 10 at 6 PM KST.