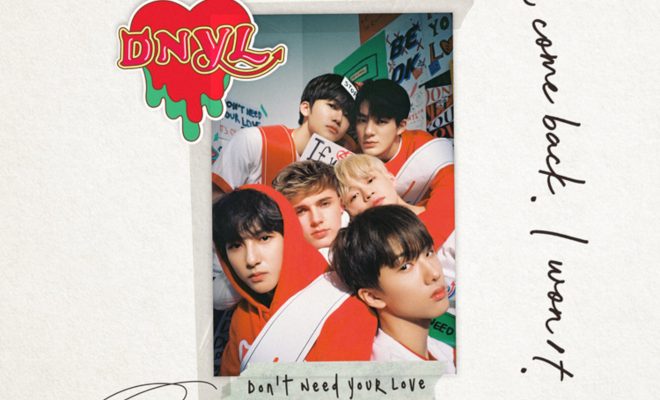 It’s so hard not to fall in love with NCT Dream especially as they pose like ultimate heartthrobs in these new teaser photos! 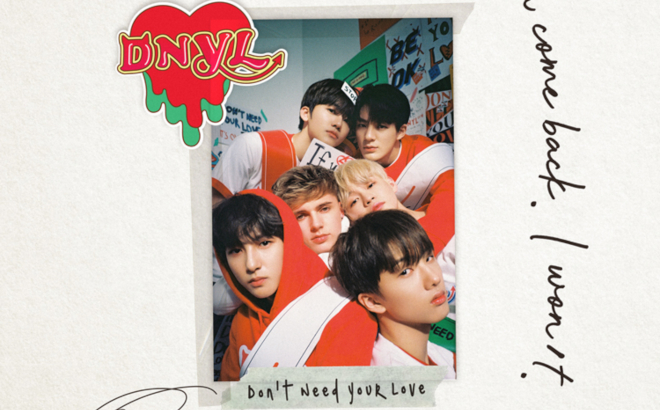 Titled “Don’t Need Your Love”, the song will serve as the fourteenth track of the third season of SM Entertainment’s esteemed digital music project. Already raising anticipation as a collaboration with British singer HRVY, “Don’t Need Your Love” will showcase the charming vocals of the young members of the NCT unit.

READ: NCT DREAM Gears Up For A Global Collaboration With HRVY

The boys you need to love

NCT Dream began their photo teasers with a polaroid group shot on May 31. In addition, it came along with the line “If you think I’m gonna come back, I won’t”. Meanwhile, Jisung commenced the release of individual photo teasers highlighting his soft visuals amidst a warm background. 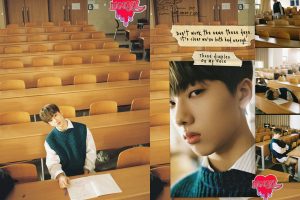 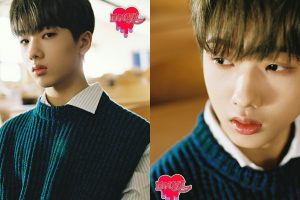 Making fans fall in love with his dreamy gaze on his set of photos, Jeno posted on the first day of June. Giving the ultimate boyfriend vibe in all four swoon-worthy shots centering on the color of love. 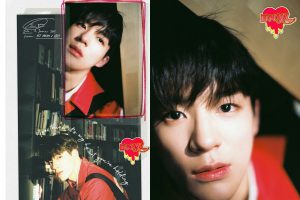 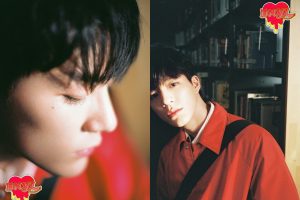 Renjun followed on June 2 with his teaser photos revealing his new purple hair and ever-tender features worthy of writing a million love letters to. 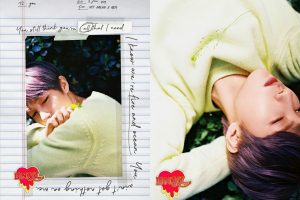 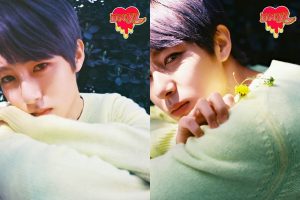 On the next day, Jaemin made the fans’ hearts beat fast as he raises anticipation for the new track. Featuring rhythmic beats, it will blend to an acoustic guitar sound. It makes it impossible for NCTzens not to need NCT Dream’s love. 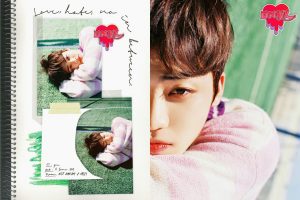 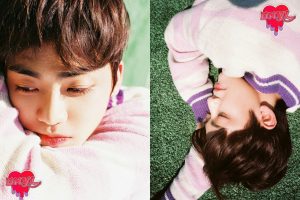 Wrapping up the individual photo teasers on June 4, Chenle made fans excited as he popped in the colors red and blue which matched his vibrant personality. 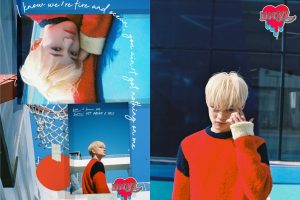 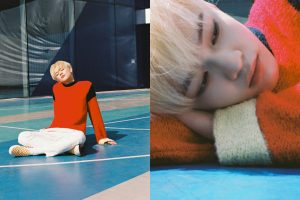 Finally, on June 5, NCT Dream shared another group photo – this time, posing with HRVY as well with smiles on their faces. 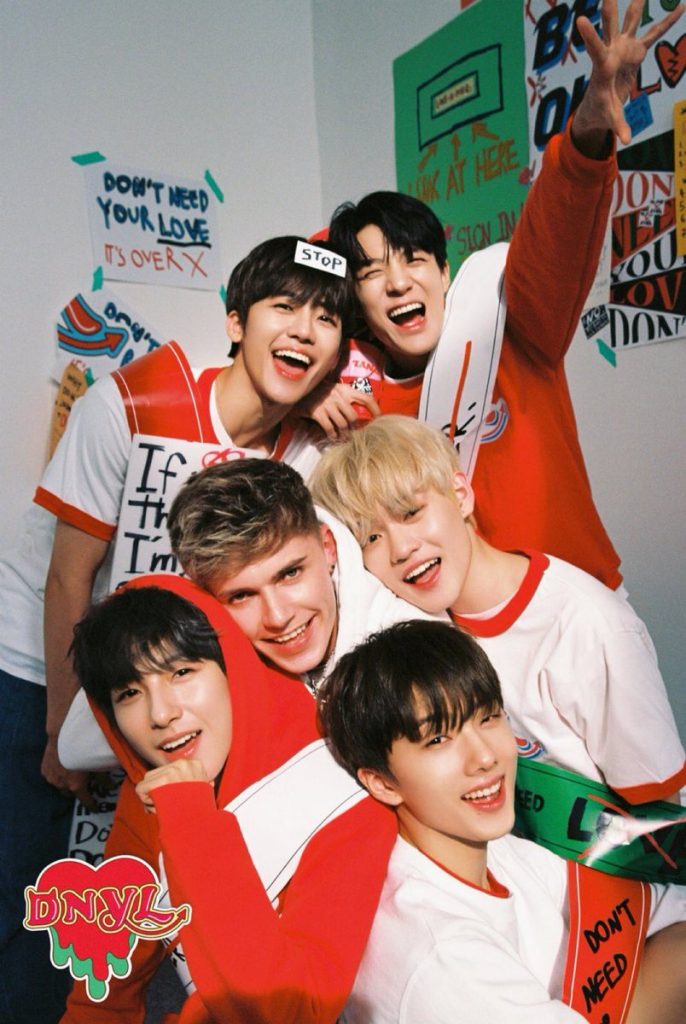 “Don’t Need Your Love” will be released on June 6 at 6 PM KST through various music sites. including Melon, Flo, Genie, Apple Music, Spotify, and more.