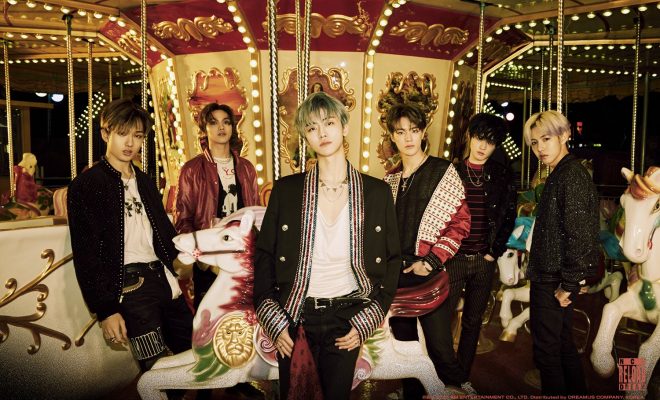 NCT DREAM showed their captivating, grown-up charms while standing in the middle of a carnival ride for their nearing comeback’s teaser photo. 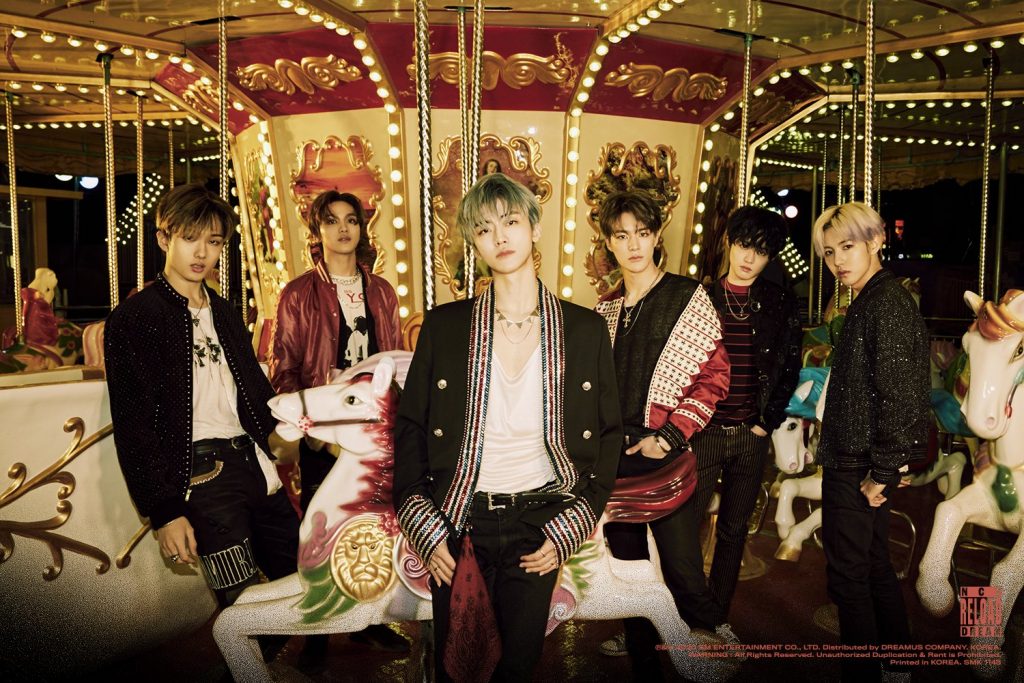 Unveiled on the midnight of April 20, the first teaser photo for the group’s highly-anticipated mini-album Reload featured the six members showing their grown-up charms while posing at a carnival’s merry-go-round ride.

Along with the teaser came the group’s revelation of their lead track’s title, which is “Ridin'”. As previously announced, the newest mini-album by NCT DREAM will be released on April 29 at 6 PM KST.

It was earlier revealed as well that Reload will contain a total of five tracks which meet the fresh and energetic color of the upgraded NCT DREAM.

The new mini-album will also come nine months after they released their successful third mini-album We Boom in July 2019, headlined by the track “BOOM”. It will also mark their final comeback with the current six-member promotion lineup, as SM Entertainment announced that they will be reorganizing the team’s system.

After the announcement of the NCT sub-unit’s scheduled comeback, fans immediately expressed their outpouring support to the group by pre-ordering the mini-album.

With just a poster for it unveiled, Reload was able to amazingly gather a total of 71,897 pre-orders as of April 20 at 1 AM KST on the global online store Ktown4U alone, showing the hot response and high anticipation of NCTzens to the mini-album.