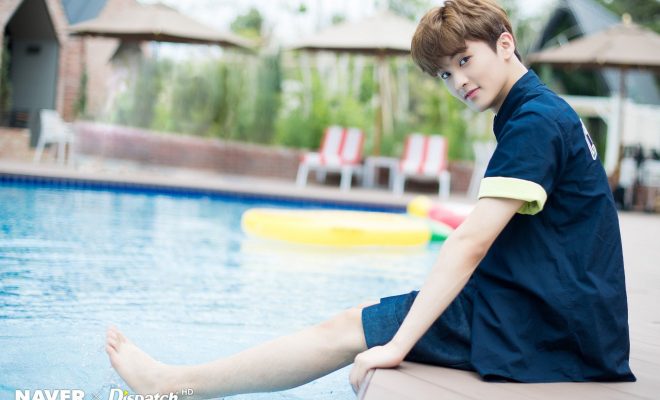 NCT Dream Will Bid Goodbye To Mark With “Dear DREAM”

NCT Dream has released a new teaser on August 26 for NCT Dream’s comeback – and we’re not sure how we feel about it. The teaser featured a new song from the album entitled “Dear DREAM” which contains lyrics that threw our emotions into a bundle of mess. 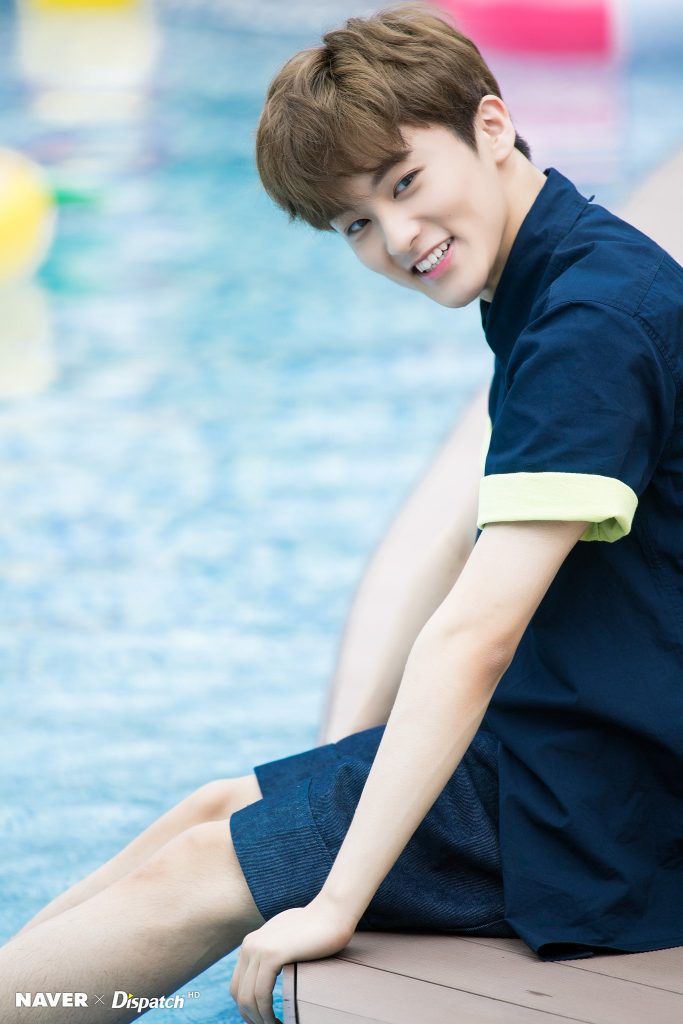 SM Entertainment confirms that the track is for Mark’s graduation from the NCT sub-unit. It was specially written by Mark, Jeno, Jaemin, and Jisung, who express their feelings with sincere letters for each other through the lyrics.

READ: NCT Dream Goes Up For A Comeback This September!

Mark’s graduation from NCT Dream was inevitable as the subunit was formed with the concept of having a team composed of members in their teenage years. 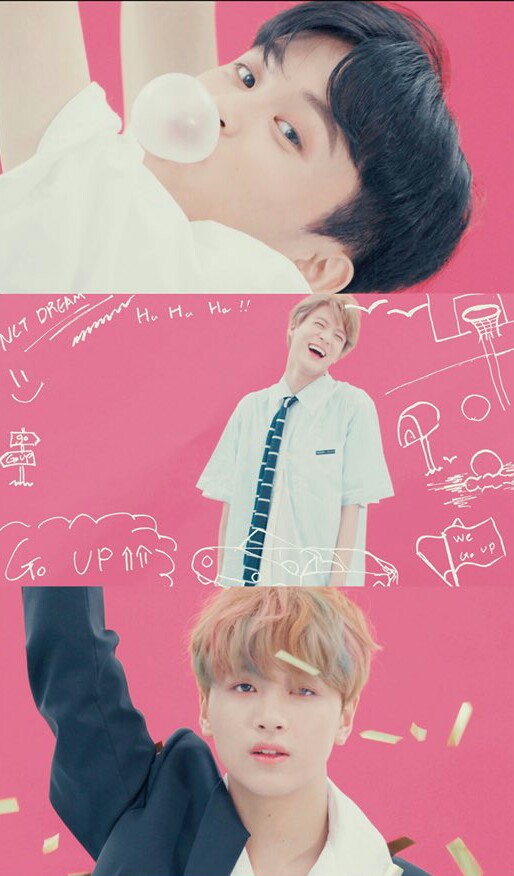 Being a 99-liner, the rapper already went past NCT Dream’s age range as he celebrated his twentieth (in Korean age) birthday on August 2. Despite this, fans hoped that Mark would get to stay in the group considering how he works very well together with the team.

Before his graduation from NCT Dream, he holds the title of being the only NCT member to be a part of all of the group’s sub-units. He’s been with NCT Dream since they debuted as a subunit with “My First and Last”.

The track will be a part of NCT Dream’s second mini album entitled We Go Up. The mini album marks their comeback after the NCT 2018 project wrapped up earlier this year.

The album will contain a total of six tracks, including the title track “Go Up” and “Dear DREAM”! The group promises to show their cool and trendy sides with We Go Up, which will be released on September 3.

Are you sad about Mark’s graduation from NCT Dream, too? Let us know by leaving a comment below, giving us a holler on Facebook, or tweeting us at @hellokpop!