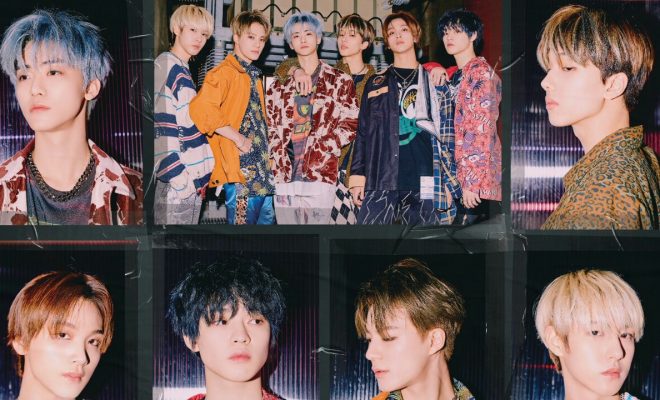 NCT DREAM further drove higher anticipation for their nearing comeback with the mini-album RELOAD this April 29 by unveiling a glimpse of the concept that they prepared for the b-side track “Quiet Down”. 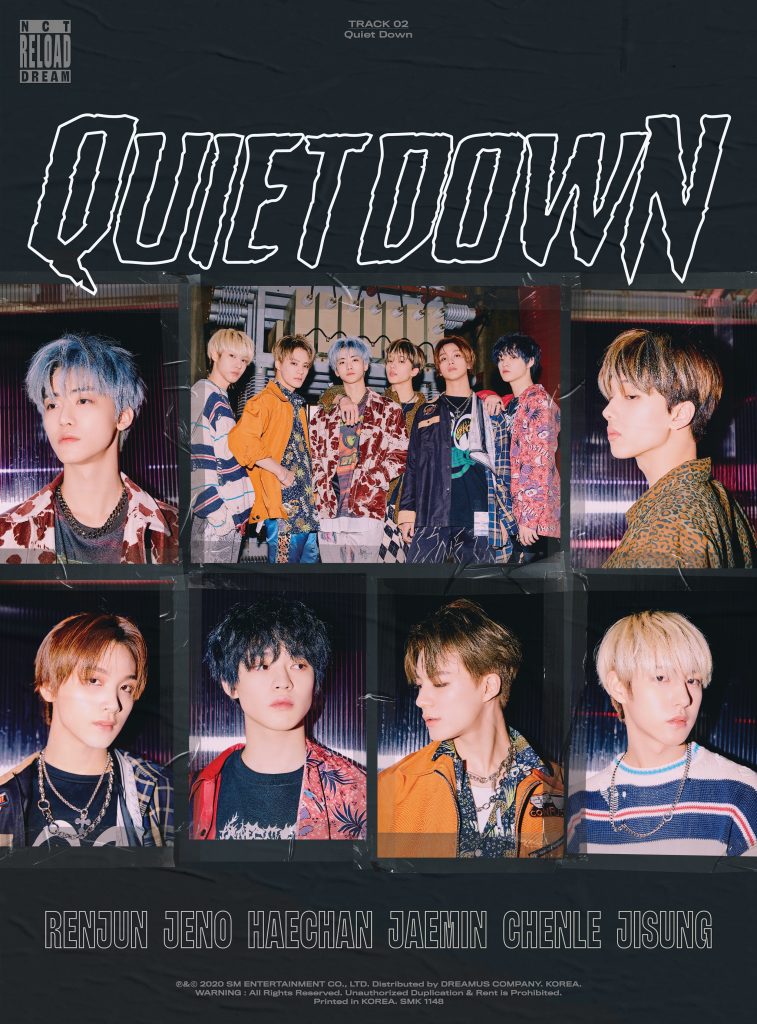 Making fans look forward to their return even more, the boy group revealed a new set of track teasers for their song “Quiet Down” on April 25, beginning with a poster released at midnight KST.

Containing a darker vibe which showed intense stares from the members, the poster projected a more grown-up image for NCT DREAM which was different from the youthful, refreshing, and retro-themed teasers for the other tracks.

The group followed up with their individual and unit concept photos as well as a track video teaser at 6 PM KST, which also contained the same strong charisma as the previously-revealed track poster. 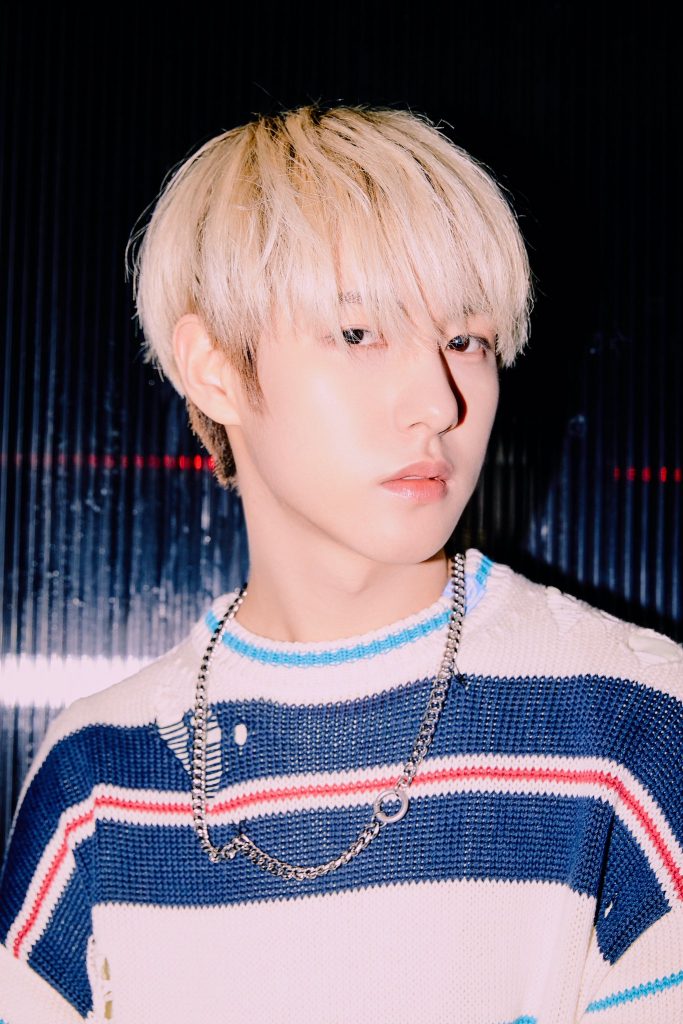 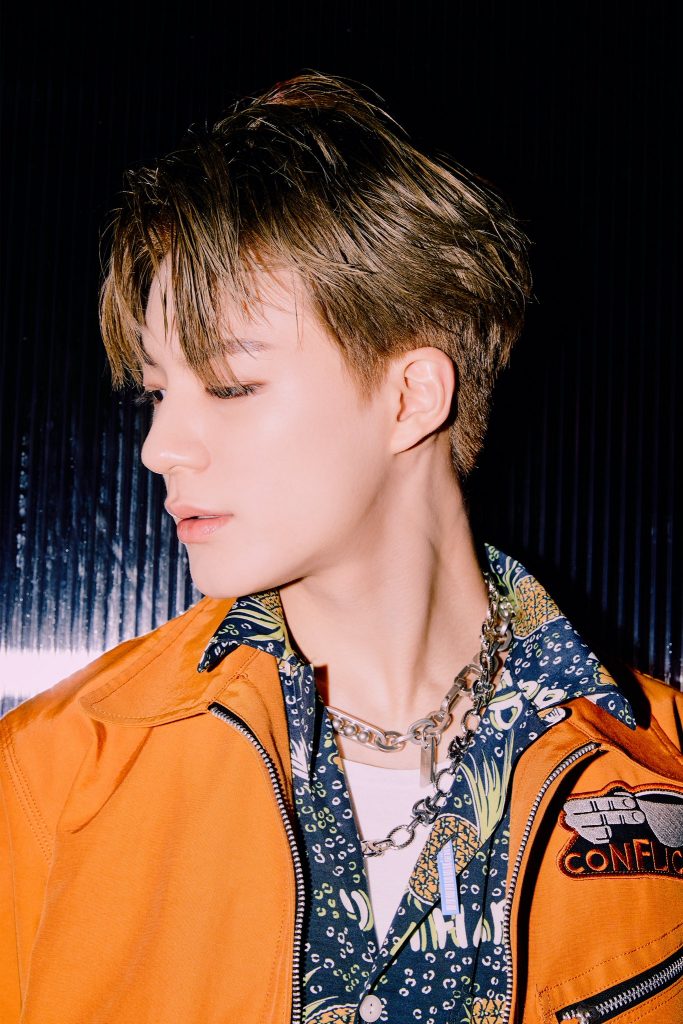 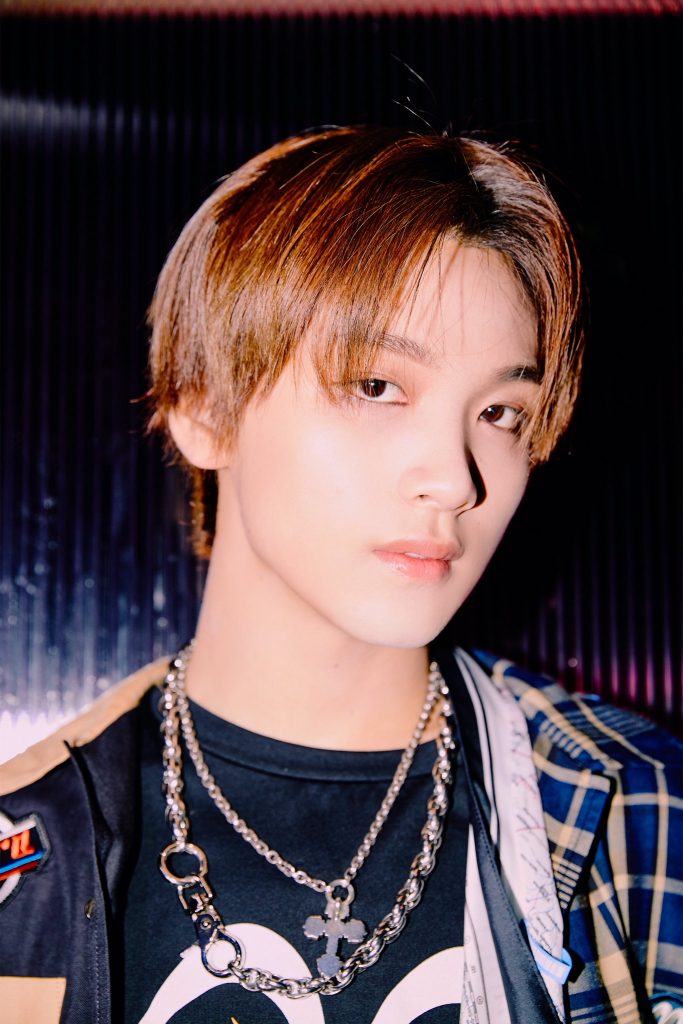 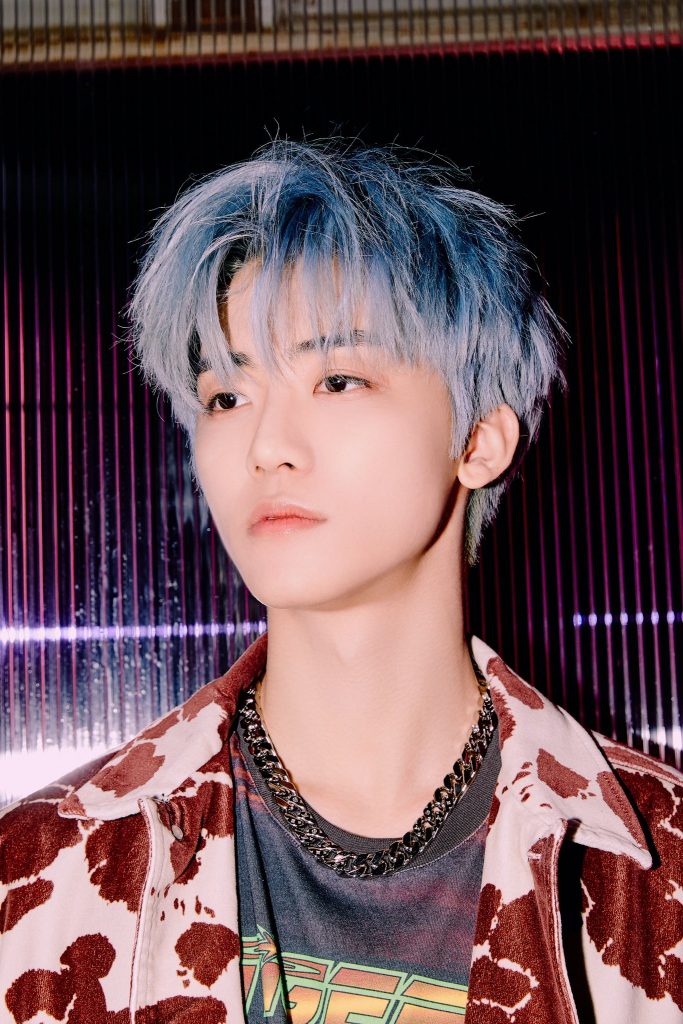 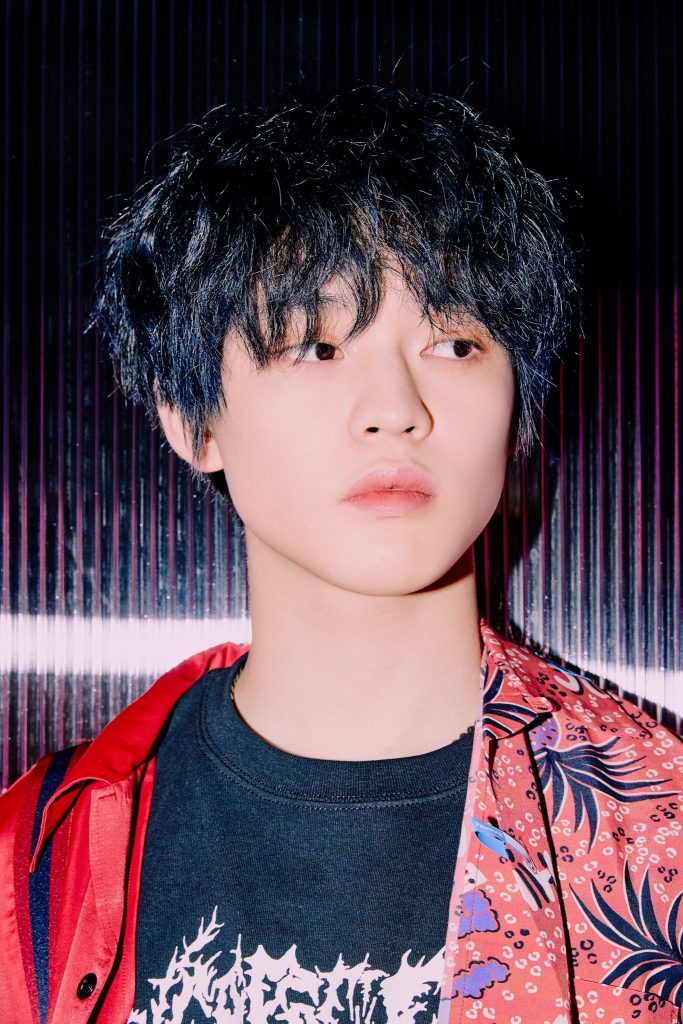 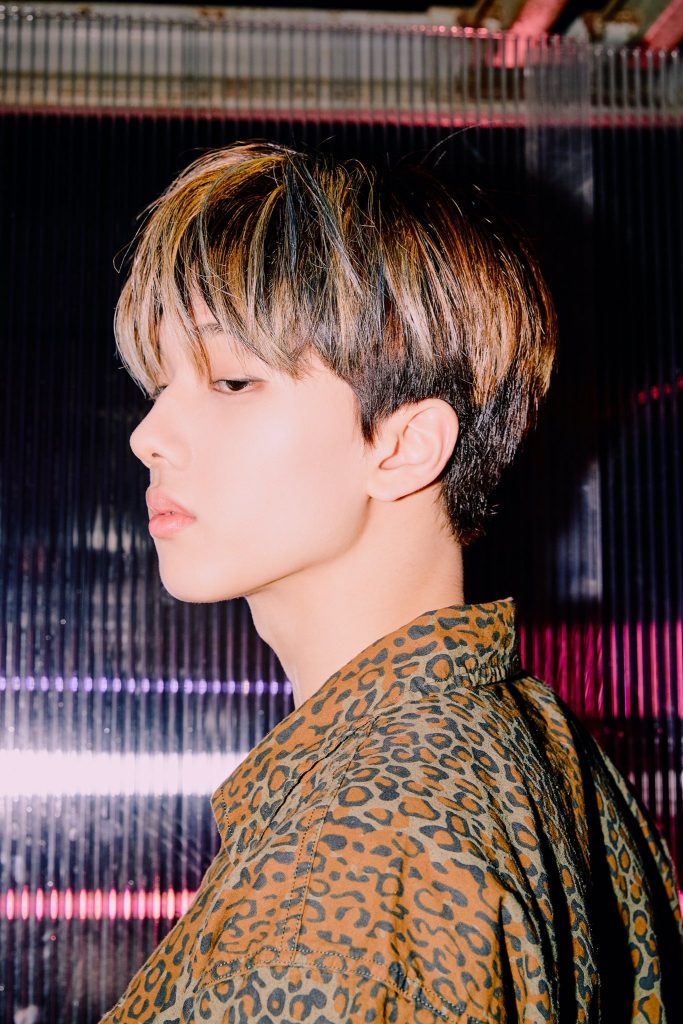 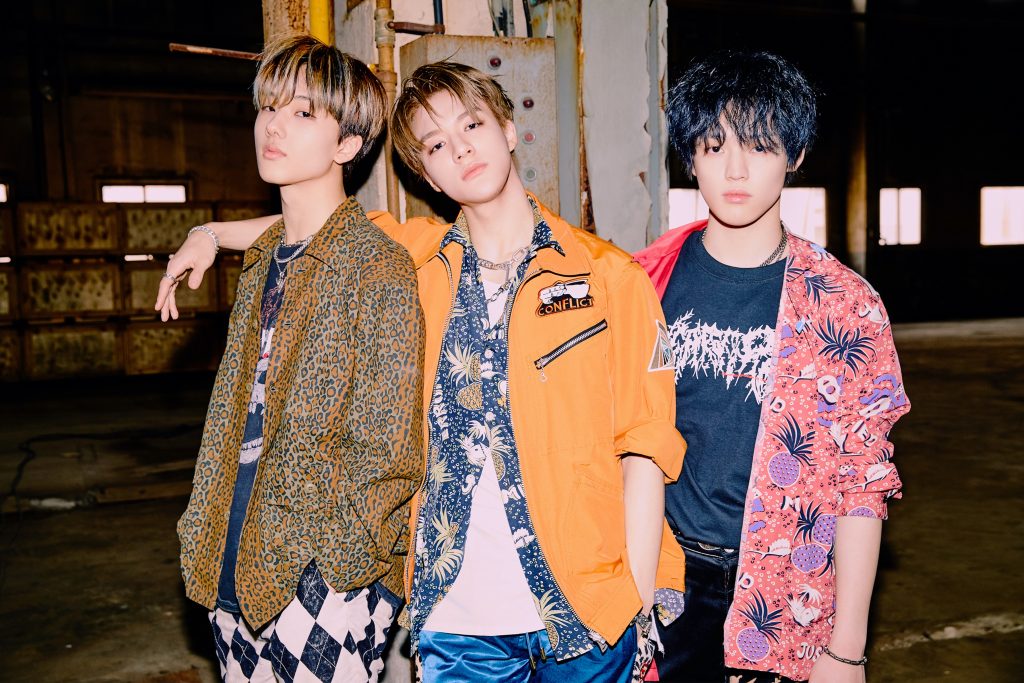 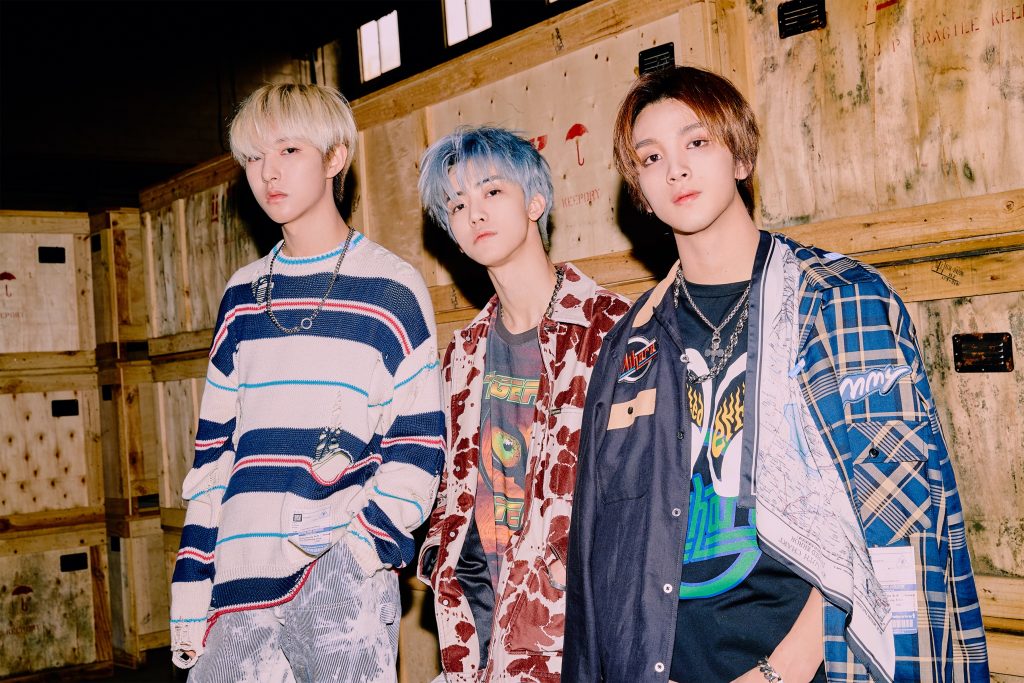 As heard on its video preview, “Quiet Down” is an attention-catching EDM hip-hop track with synthesizer base. Moreover, its lyrics express a message of believing in ourselves instead of being swayed by rumors and fantasies.

Aside from “Quiet Down”, RELOAD will also contain four other songs. This includes the b-sides “Puzzle Piece”, “7 Days”, and “Love Again” as well as the exciting urban trap song “Ridin’” which will serve as the mini-album’s lead track.

In addition to their mini-album’s release, NCT DREAM will hold a special showcase titled Ridin’ Countdown on their Naver V Live channel at 5 PM KST on April 29. Through the event, they will introduce their new album and communicate with global music fans.

Photos and video from SM Entertainment