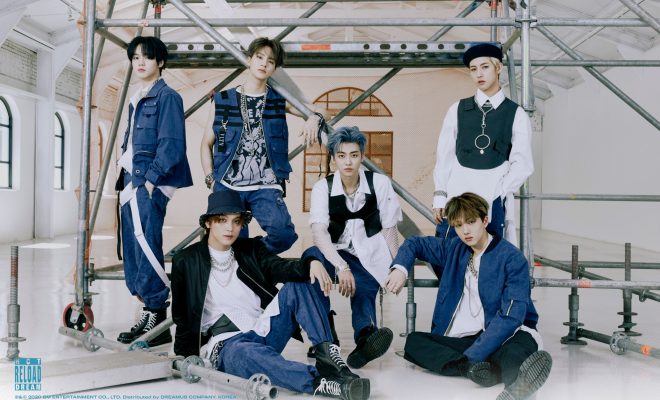 Mark these dates down on your calendar for NCT DREAM and their next booming return!

NCT DREAM has unveiled the list of dates that fans should mark down prior to the release of their newest mini-album RELOAD—with another stunning group photo teaser to boot as well! 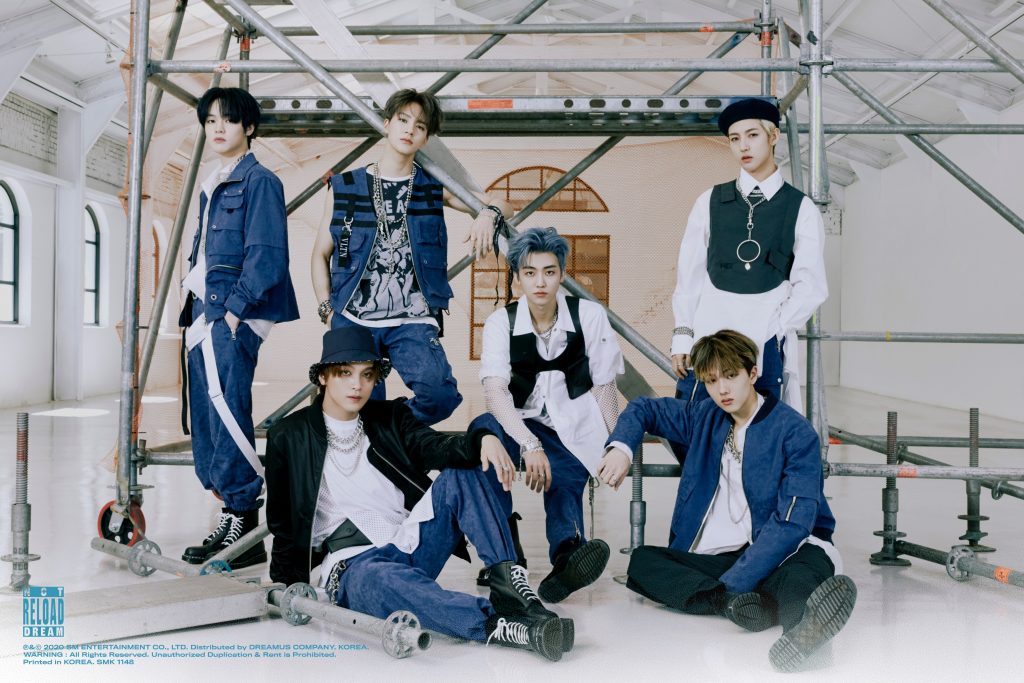 Together with a fierce, royal blue-themed group photo, the NCT unit shared their schedule poster on April 21 at midnight KST.

Heralding various contents including teaser images, track videos, and music video teaser videos prior to the release of their new mini-album, the set of promotional releases for RELOAD is further raising expectations for NCT DREAM’s comeback.

The countdown begins with the everyday release of sneak peeks for the songs included in the mini-album. Running from April 22 to 25, a poster image, track video, and track video cut will be released by NCT DREAM to boost fans’ anticipation.

With this, the schedule poster also got to reveal the titles of the boy group’s new b-side tracks. These include “Puzzle Piece”, “7 Days”, “Love Again”, and “Quiet Down”.

Afterward, the team will showcase their charms in two teaser photo sets with the versions named “Ridin'” and “Rollin'” from April 26 to 27. They will then wrap it up with a music video teaser on the 28th, a day before RELOAD drops on various music sites together with the music video for its title track “Ridin'” at 6 PM KST on April 29. 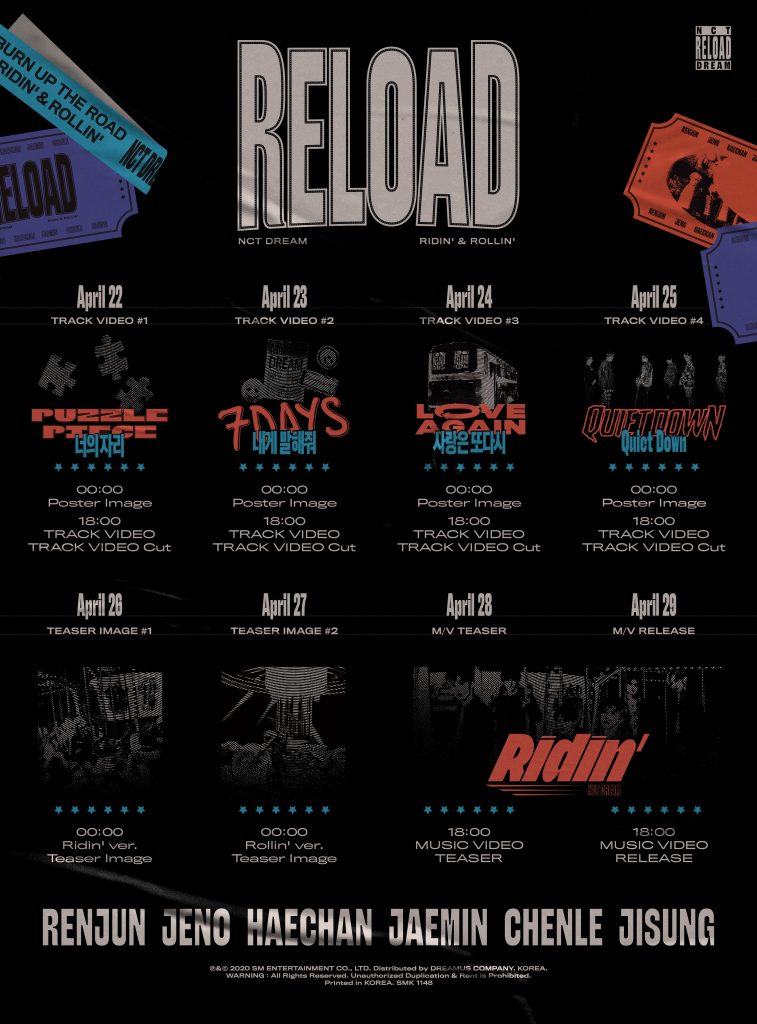 Raising further anticipation from NCTzens, “Ridin’” is described as an urban trap song with heavy bass lines and strong beats. Moreover, its lyrics talk about passion and aspiration of walking towards a brand new path.