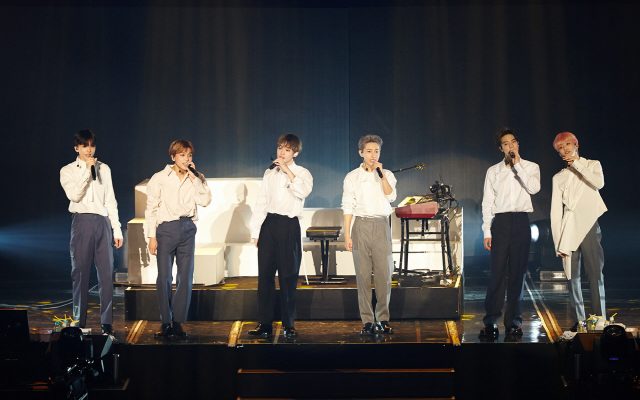 NCT Dream successfully finished their first-ever concert in Seoul, The Dream Show. Held on November 15 to  17 in Jangchung Arena, Seoul, South Korea, the 3-day concert is everything the fans wanted and more. It is a culmination of NCT Dream members and their fans’ dreams! 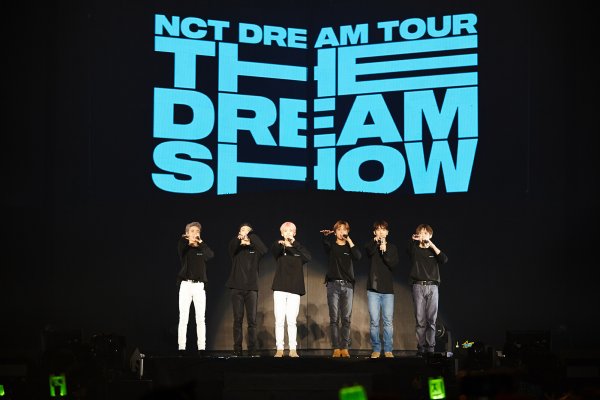 The Dream Show in Seoul

Renjun, Jeno, Haechan, Jaemin, Chenle, and Jisung enchanted everyone with their versatile performances.

Started with a bang, NCT Dream showed their mature charm when they performed “GO” for their opening number. It followed by their breathtaking take on their B-side tracks, “Dripping” and “119”.

Continuing to charm the fans even more, the group decided to turn the stage 180 degrees when they danced to “123”, “We Go Up”, and “Stronger”.

Taking fans down the memory lane, NCT Dream also danced to “Dunk Shoot” and wowed fans when they hopped on their hoverboards and performed their debut single, “Chewing Gum”. They also made a cool performance of their song, “Dream Run”. 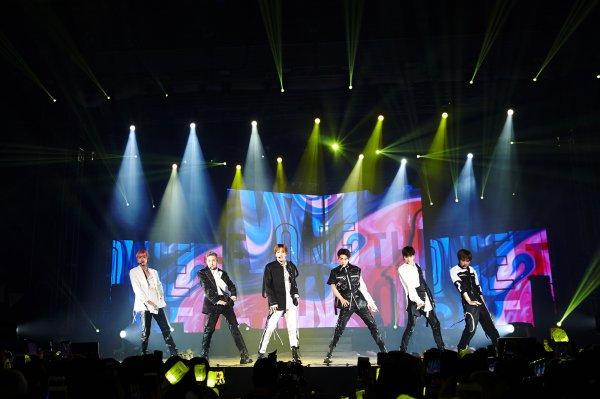 Chenle surprised fans when he played the piano and then NCT Dream made a fun rendition of their song, “Best friend”, with Jisung and Chenle being playful and adding adlibs to the end of the song.

Quickly after, NCT Dream started to serenade NCTZens with their emotional performances of “Walk You Home” and “Candlelight”.

To add more excitement, the fans enjoyed an entertaining VCR where the NCT Dream members thought about what they would be after 50 years showing various hilarious portrayal of their future selves. 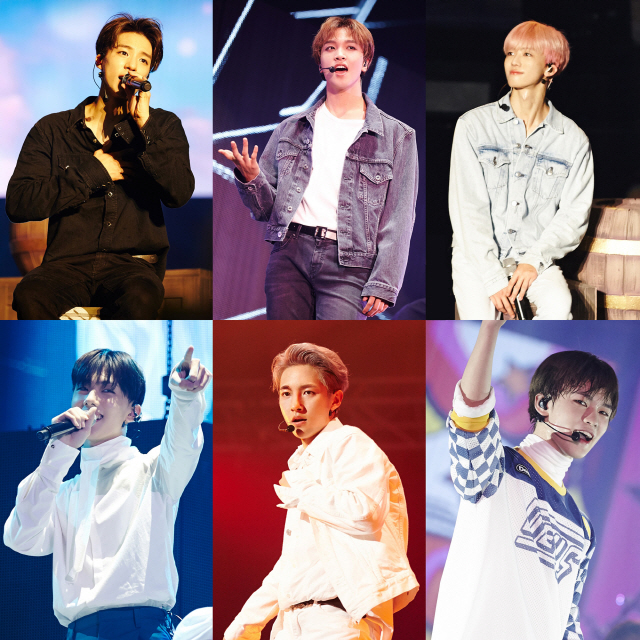 The concert continued with the members having extra fun on stage during “My Page” and “Bye My First” performances.

NCT Dream proved that they are a powerhouse group when they heightened everyone’s excitement with their much-awaited songs, “Trigger the Fever”, “La La Love”, and their latest and most popular song to date, “Boom”. 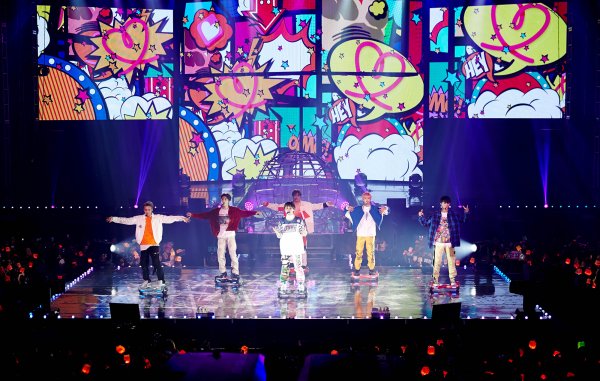 Before singing their final song, “Beautiful Time”, each member delivered heart-warming and emotional ending speeches. They conveyed their heartfelt gratitude to the fans and their members, and hoped to see NCTzen in the future.

For a final gift to the fans, a special video of the members made by Jaemin was played. 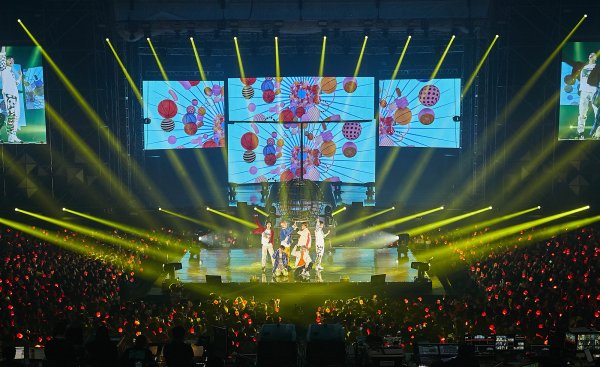 The 3-day concert made a lot of fans’ hearts flutter; tears were shed, and memorable performances were engraved to memories.

The Dream Show was a dream come true for the fans, and especially for NCT Dream themselves. They’ve worked hard for the past years and the promised to do well even more. 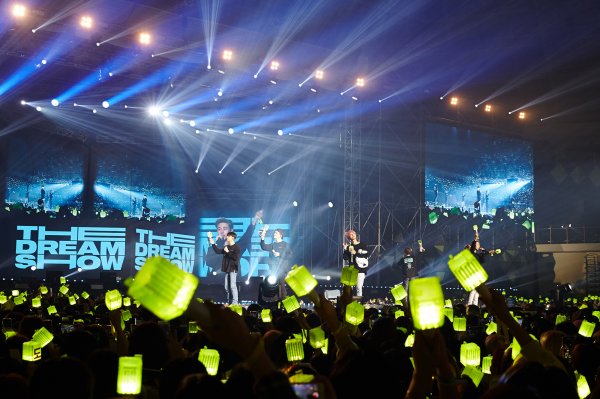 It may have been a roller coaster ride but one thing is certain, the boys impressed their fans with their continuous growth and overwhelming display of talent.

Truly, NCT Dream delivered everything they’ve got and more.

The group will bring The Dream Show to Bangkok, Thailand on December 1 and 2. 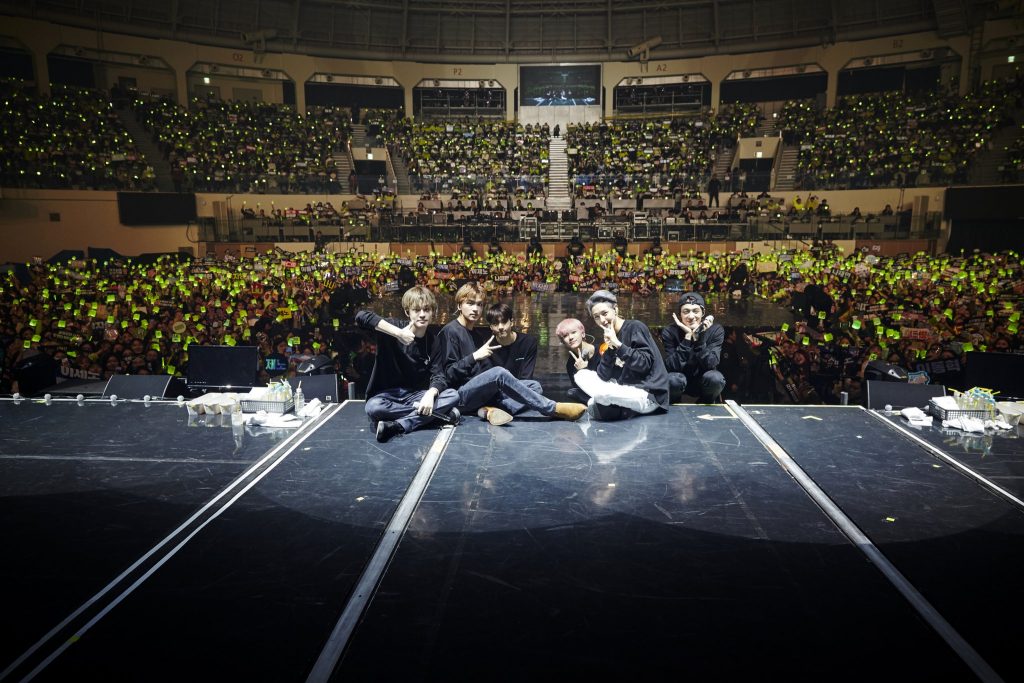