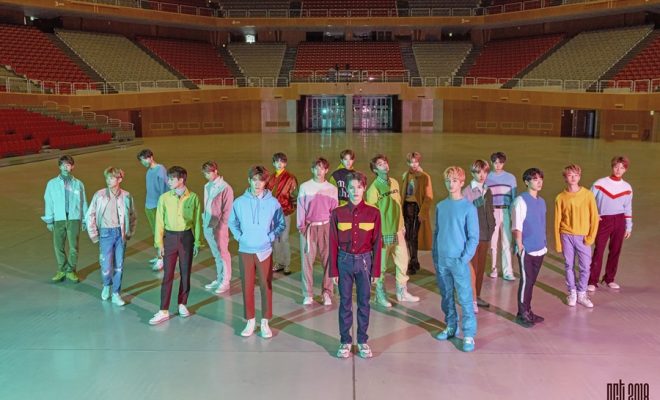 NCT To Hold Special Showcase For The Comeback Album

NCT will meet their fans at Korea University’s Hwajeong gymnasium on March 14, with all 18 members expected to brighten up the fantastic stage. 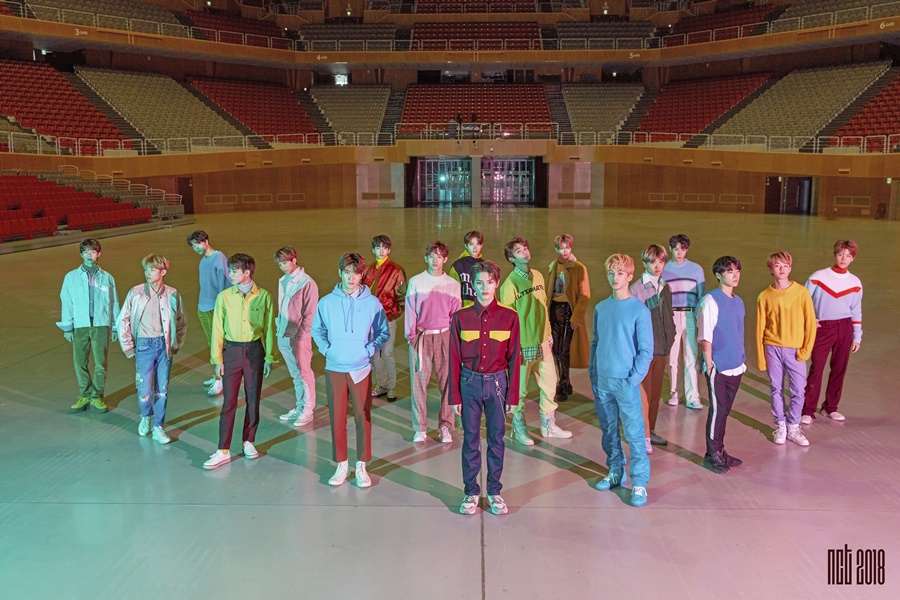 For their upcoming album launch, the K-pop idols are expected to flaunt their colorful music and scintillating performances. Till now, the sub-units have dropped well-received tracks ahead of the NCT 2018 EMPATHY album release.

NCT U follows up with teases of their extraordinary groove for urban hip-hop song “Boss”. It boasts a catchy music video showcasing the attractive faces of the seven members. The intense music and exotic background add flair to the addictive vibe of its visually engaging tone.

READ MORE: NCT U SWAGS ON MUSIC VIDEO OF “BOSS” 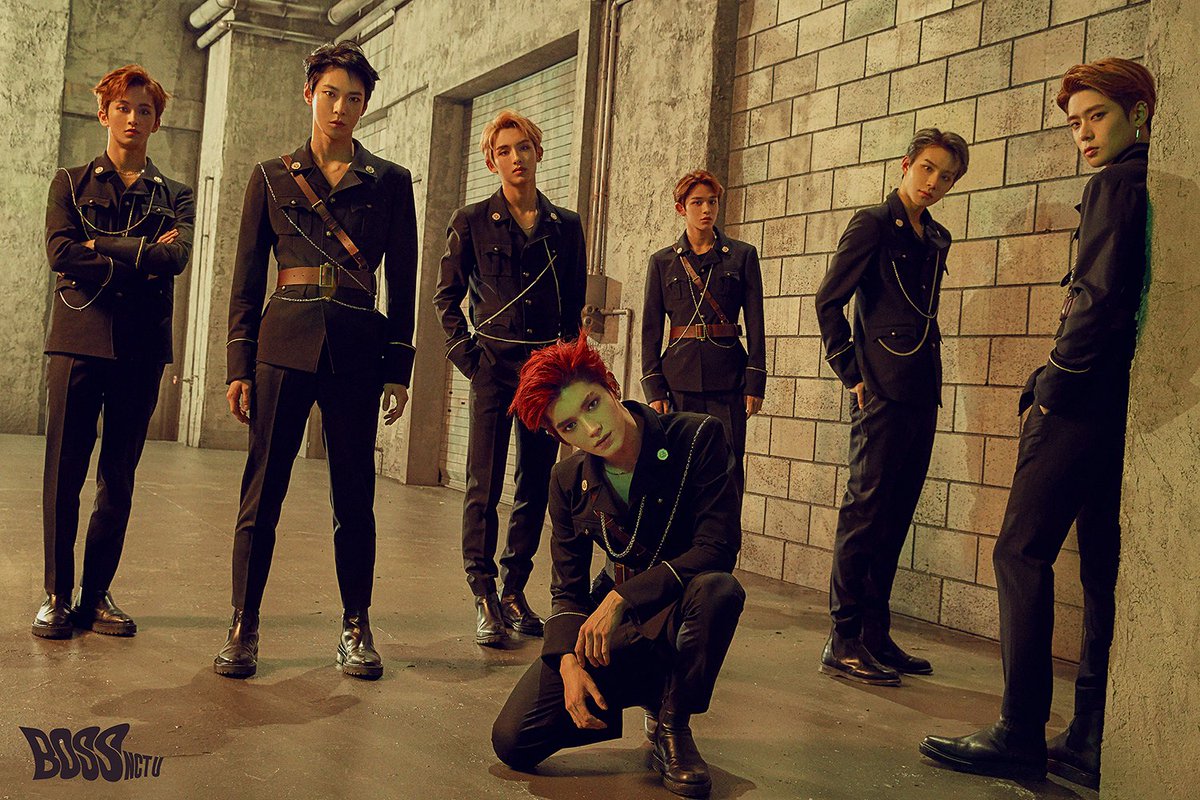 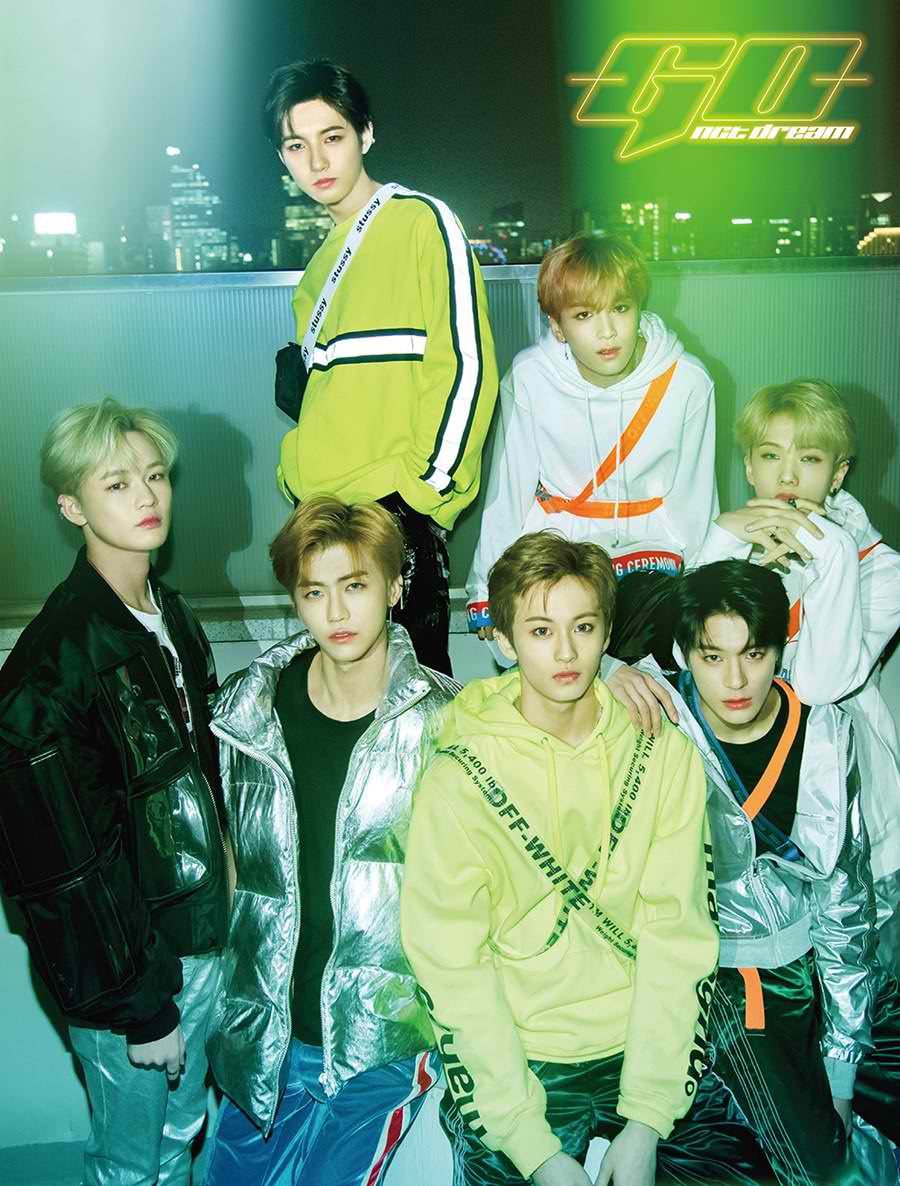 In addition, the showcase will be broadcast live via SMTOWN and NCT channels of Naver V Live. The album will be released digitally on March 14, at 6 pm on various music sites, and the music video will be released on the same day.