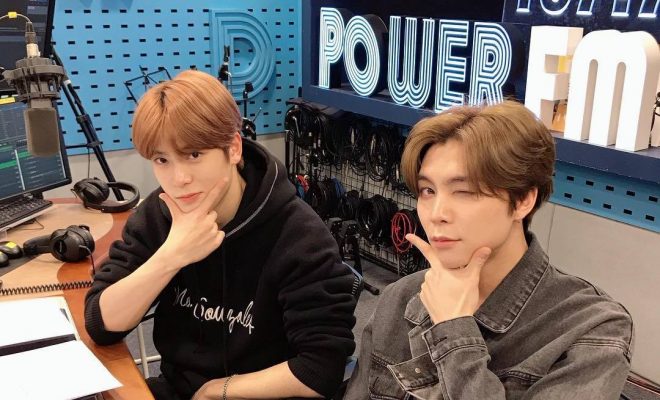 NCT Night Night won’t be the same without NCT’s Jaehyun and Johnny.

NCT’s Jaehyun and Johnny announced that they will be stepping down as hosts during the radio show’s January 16 broadcast. 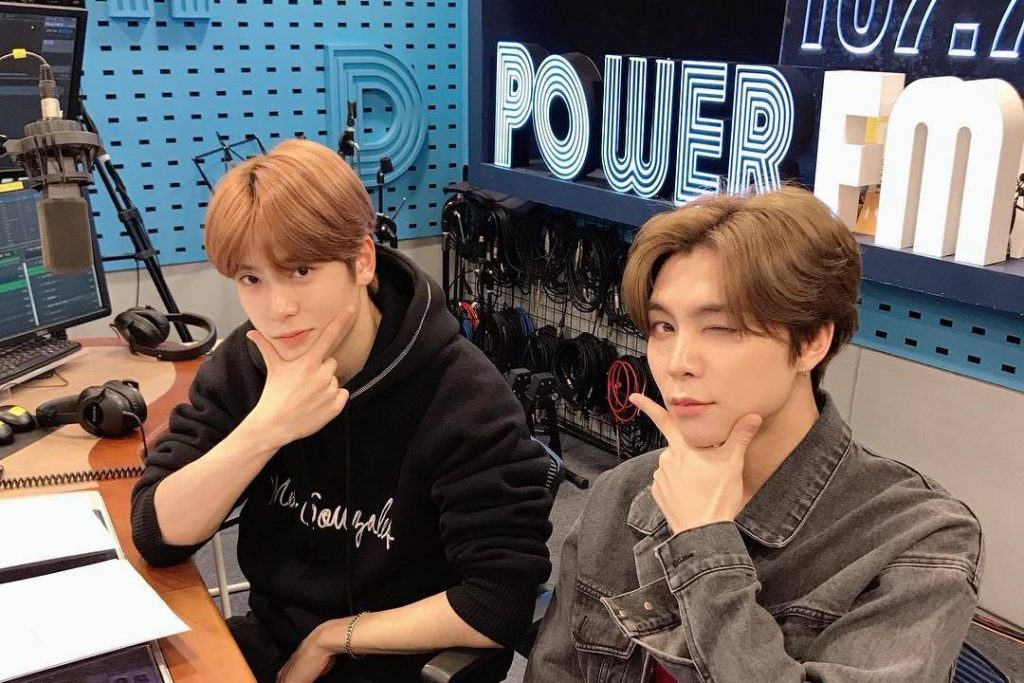 After one year and ten months of entertaining radio listeners, the duo sadly announced that they would be letting go of their titles as NCT Night Night‘s hosts.

Jaehyun and Johnny shared that their departure from the show results from NCT 127’s upcoming overseas activities which would occupy most of their schedules. They will hold their final broadcast on January 27, a day after they kickstart their group’s tour with a concert in Seoul. Afterward, the two will embark on their Japanese tour with the rest of NCT 127 in February.

Due to the same reason, fellow NCT 127 member Mark had also announced earlier that he would step down as one of the hosts of MBC’s Show! Music Core. He started in February 2018 and won viewers’ hearts with his witty sense and hosting skills. The singer left his MC position after the music show’s broadcast on January 12.

Jaehyun and Johnny headlined NCT Night Night as DJs since March 20, 2017. The two NCT members’ segment has been well-received by listeners. Both of them have got praise for their hosting abilities.

Although the two would be leaving the show soon, the new DJs to take over their places are still currently in discussion.

Are you sad about Jaehyun and Johnny’s upcoming departure from NCT Night Night? Let us know by leaving a comment below, giving us a holler on Facebook, or tweeting us at @hellokpop!