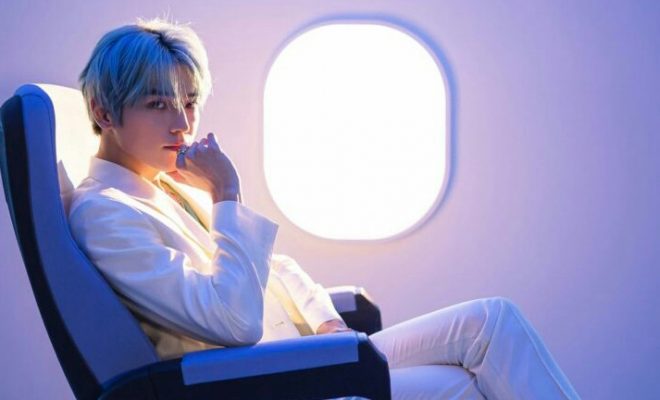 NCT’s Taeyong comfortably – and beautifully – sits on a plane amidst a “long flight” ahead!

NCT’s Taeyong makes the simple act of taking the window seat look extremely stunning as he poses in these newest photo teasers for his upcoming solo SM Station track! 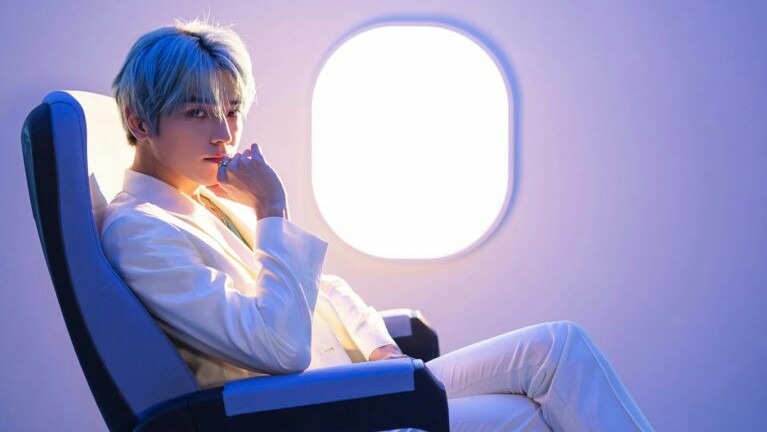 The NCT rapper made sure fans do not get bored while waiting for the release of his solo SM Station song “Long Flight”! As he further counts down to its launch on July 18 at 6 PM KST, the rapper-dancer shared a few photos for fans to browse in excitement.

READ: NCT’s Taeyong To Take Off With Next Track For SM Station This July

Taking the window seat, Taeyong nonchalantly flaunts his gorgeous visuals as he basks in the bluish-purple light illuminating him.

While he allured fans with his intense stare in one photo, he showcased his amazing side profile in the second teaser image dropped on July 10. 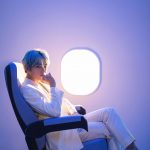 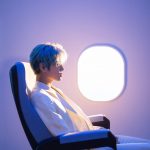 In addition to the photo teasers, SM Entertainment also revealed that Taeyong personally participated in writing the lyrics for “Long Flight”, as well as its composition.

The song will mark his first-ever solo track since he debuted with NCT. Additionally, it will be the next track from the third season of SM Station following EXO’s D.O’s final song to fans before departing for the military titled “That’s Okay”.

Earlier, SM Entertainment revealed the NCT 127 leader’s upcoming venture through a video of him personally revealing his upcoming song’s details and asking fans to anticipate its release. 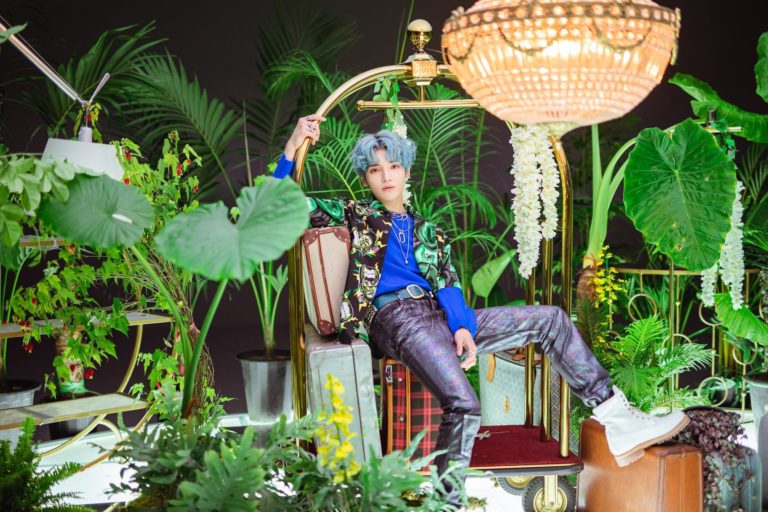 The video introduction by Taeyong contains the same green background as one of his teaser photos for the R&B hip hop song revealed on July 9, as well.